The famous Christmas Market at Pueblo Español is back this year and it will be open every weekend, including New Year’s Eve. 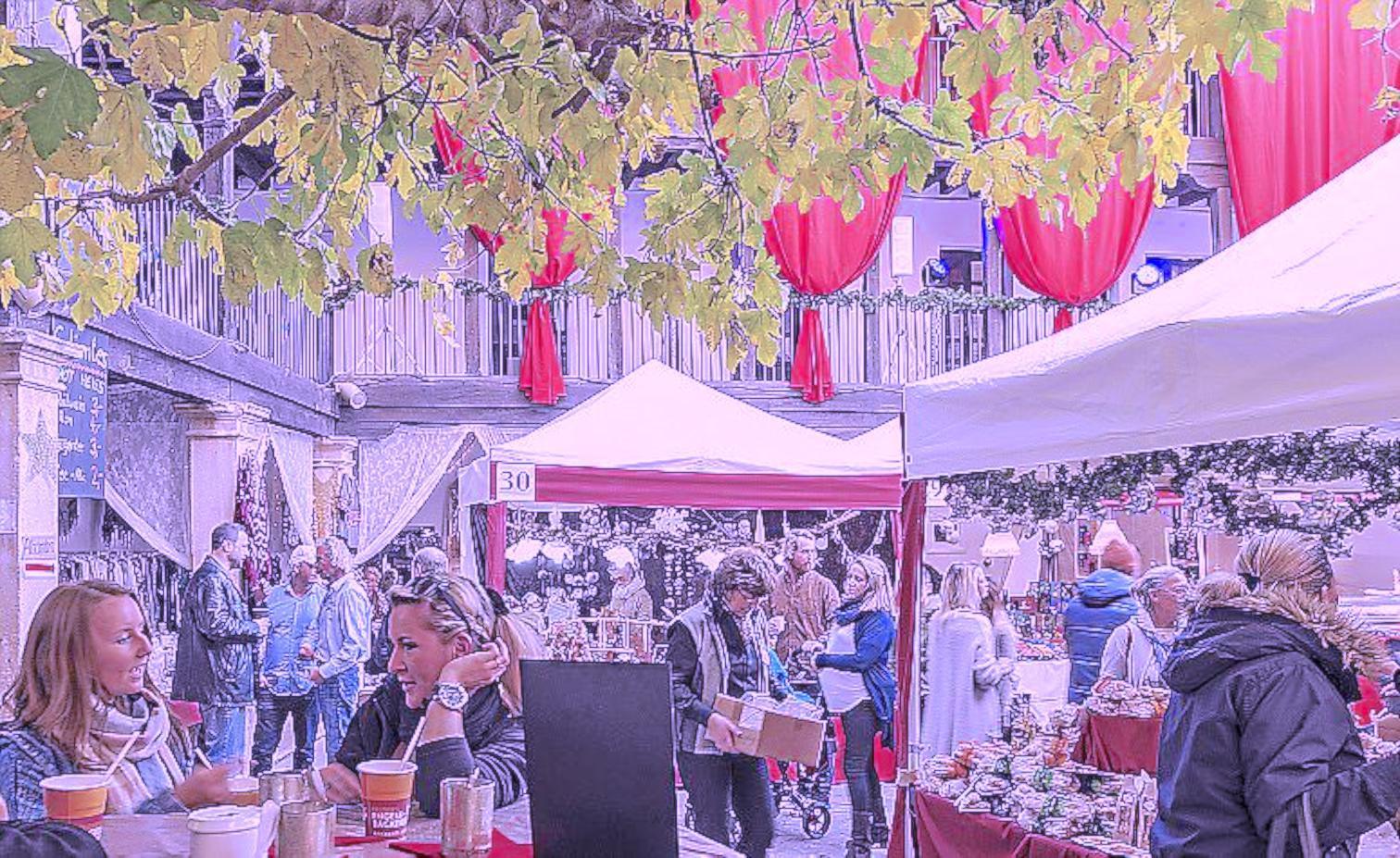 There will be hundreds of stalls overflowing with local produce, fashion, home decoration and handicrafts, with live music and performances throughout the day and plenty of activities for children.

Pueblo Español was built between 1965 and 1968 by Fernando Chueca Goitia and contains replicas of some of the most famous buildings in Spain. It has 18 blocks with 15 streets and 12 plazas and 72 examples of Spanish architecture built to scale with materials from their respective regions.

Christ of the Lanterns in Cordoba: The Plaza of the Capuchins was built in the XVII century and takes its name from the convent of the Capuchin monks.

Exposure Christopher Columbus: Christopher Columbus never revealed where he was born, not even to his children and that's had people guessing where he came for decades with historians insisting he was from Italy, Portugal and Spain. There's even one theory that Columbus was the illegitimate son of a girl called Margarita from Felanitx and Prince Charles of Viana, who was the brother of King Ferdinand II of Aragón. There are claims that he named Margarit island which he discovered off the Venezuelan coast in 1498 after his Mum.

Barrio Andaluz: A display of the beauty of the whitewashed houses and narrow streets of Andalusia.

Plaza Fray Luis de Leon: This plaza showcases the architecture of central and northern Spain, such as the former prison of Segovia, which dates back to the 18th century.

Plaza de Santa Maria: This is where there’s replicas of the beautiful palace of the Provincial Council of Barcelona, the Munariz Palace of Toledo, the Church of Torralba of Ribota of Zaragoza and tower and facade of the Church of Santa Catalina in Valencia and the cathedral of Burgos.

Plaza Mayor: A typical example of a Spanish village square that’s the nerve centre of activity in every town, which brings together the Town Hall of Vergara in Guipúzcoa and examples of the main squares of Navalcarnero and Chinchón in Madrid. 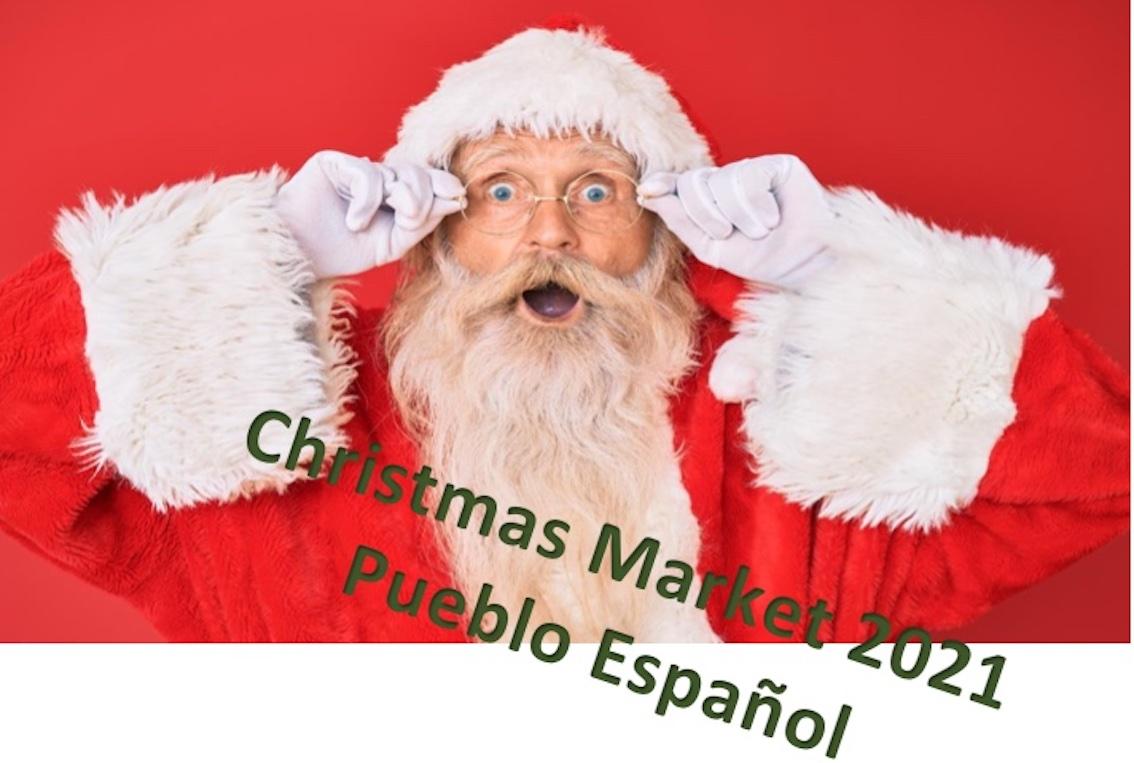 Opening hours for the 2021 Christmas Market at Pueblo Español: