Chestnuts roasting on an open fire!

Christmas is just around the corner, the temperature has dropped and roast chestnut stands are popping up all over Palma, which is a sure sign that winter is here!

Francisco Balderas roasts chestnuts on charcoal and has been selling them in Calle Sant Miquel since 1992.

“They’re ready in about ten minutes and we serve them a lot of love,” he says. “Older people really like them and those who are younger grow more fond of them over time.”

Balderas has the help of Fabio who cuts the chestnuts to let the air out so that they don't explode. 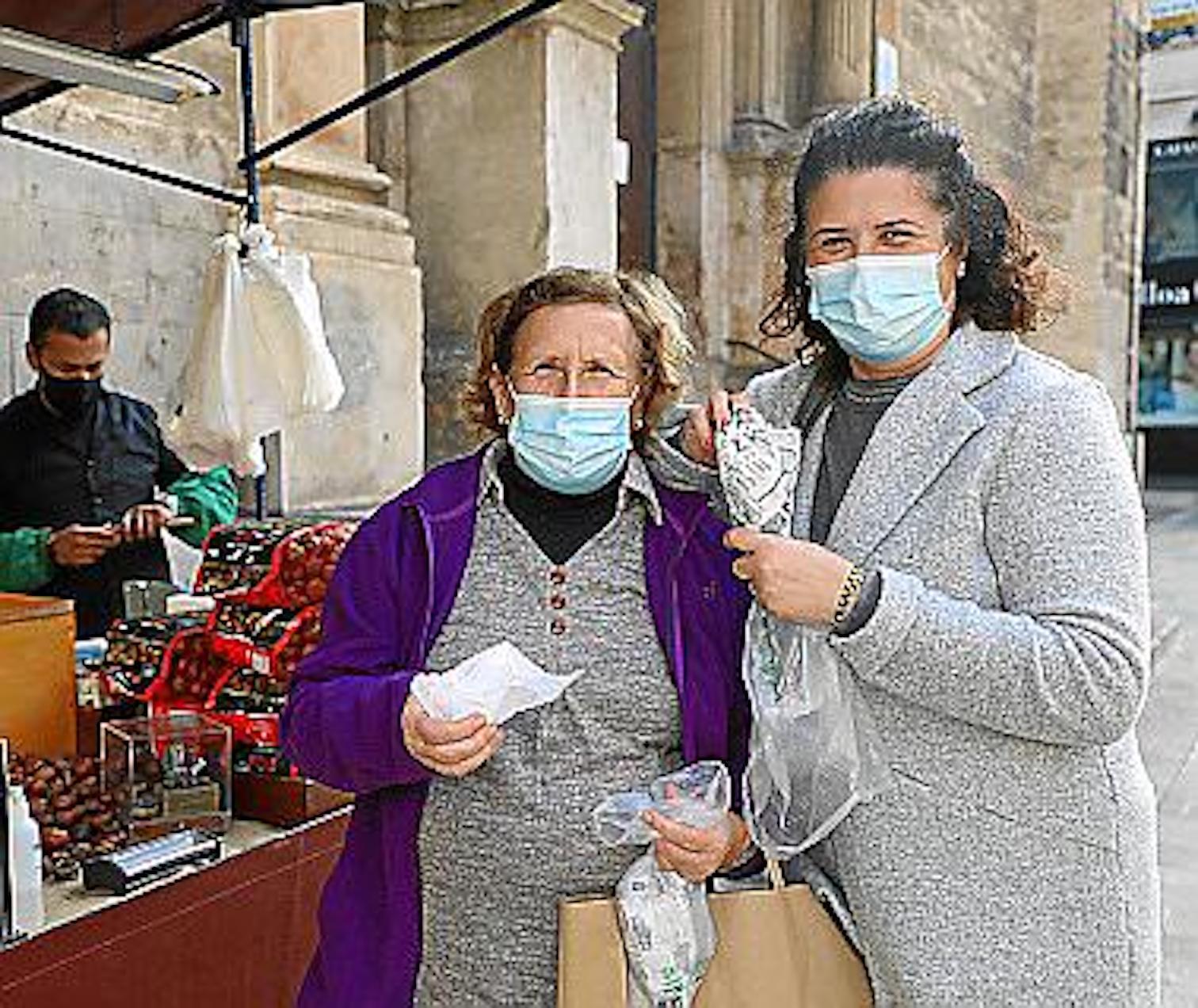 Mother and daughter, Maribel and Isabel from Campos have designed their own gastronomic route for when they visit Palma.

“In Ca na Cati we drink hot chocolate and eat churros, then we stop to buy chestnuts,” says Isabel. “We used to roast them over the coals without a pan at home and we had to remove them with tongs,” recalls Maribel. 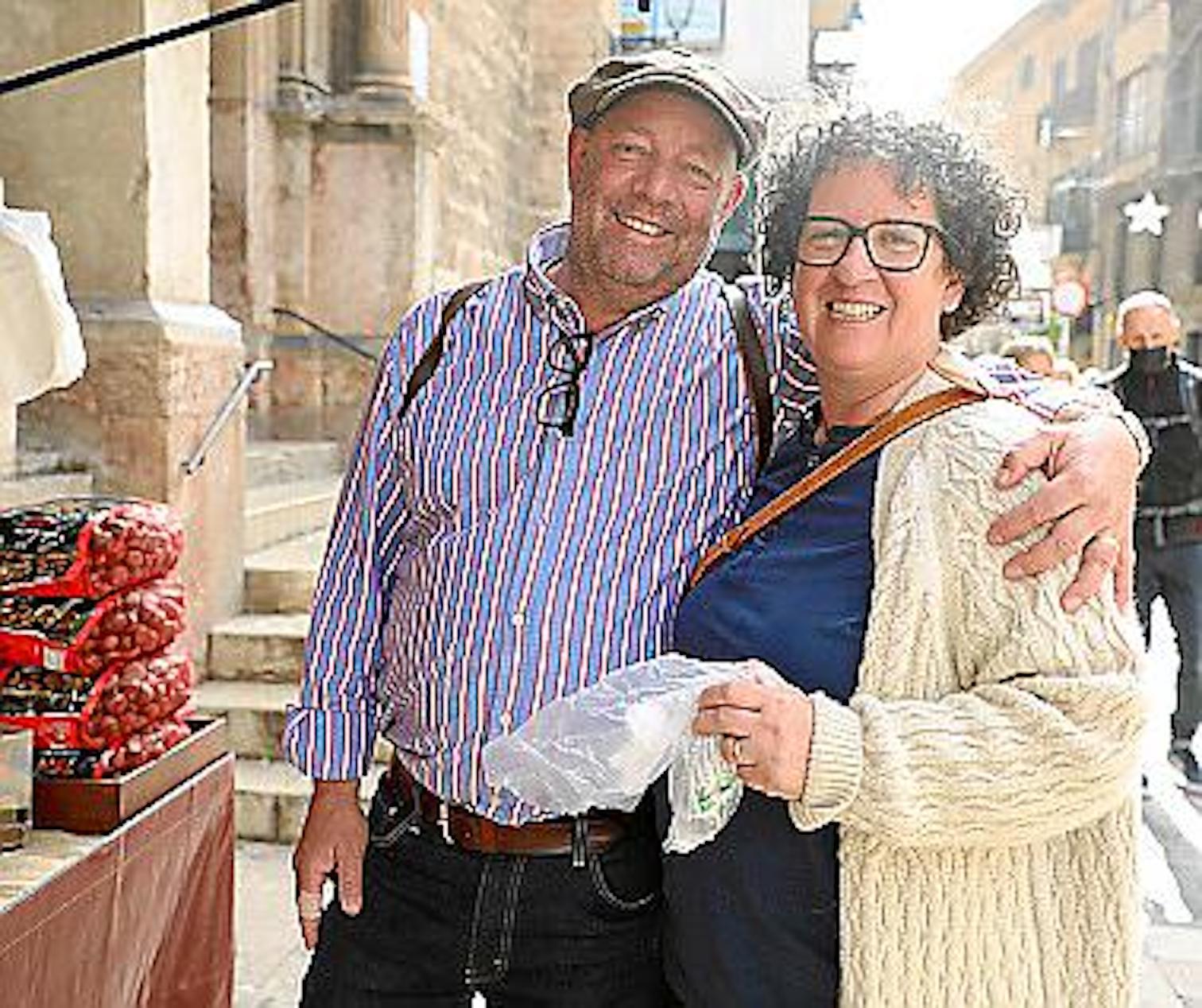 “The chestnuts are very good, but the cut is strange because in Switzerland it's usually done on the other side,” said Swiss couple Maria and Oliver, who have already visited the Balderas stall twice.

“I started 30 years ago,” he says. “The customers are always the same although sometimes passers-by will stop and buy them too. German tourists like our chestnuts a lot, probably because the ones in Germany are more bitter than the Galician ones,” explains García, who retired when he was 70 but sometimes covers the stall for his daughter Gloria. 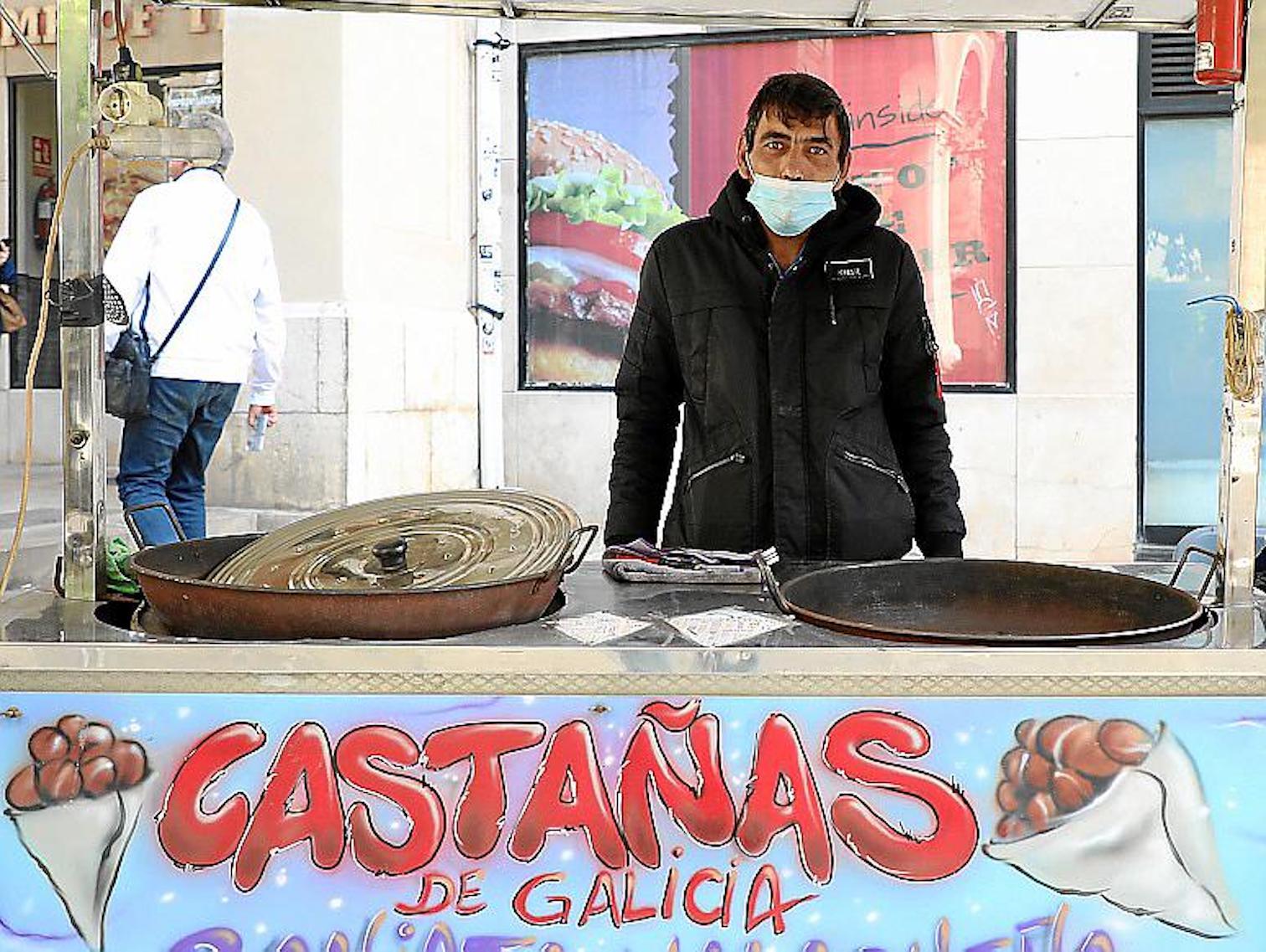 “I used to work in the market, selling fruit and vegetables, so I have experience of selling in the streets,” explains Sergio who came to the island 10 years ago.