The legendary American saxophonist, Charles Lloyd is coming to Mallorca next week and he’ll be playing at Son Amar as part of the Jazz Voyeur Festival.

Born in Memphis in 1938, Lloyd started playing the sax when he was 9 years old and grew up listening to Charlie Parker, Coleman Hawkins, Lester Young, Duke Ellington and Billie Holliday. He also studied with legendary pianist, Phineas Newborn and saxophonist, Irvin Reason.

He moved to Los Angeles in 1956, where he studied classical music at the University of Southern California by day and played jazz clubs by night, alongside some of the top jazz musicians on the west coast.

In 1960 he joined Chico Hamilton’s group as musical director and the albums, ‘Impulse’, ‘Passin’ Thru’ and ‘Man from Two Worlds’ were almost entirely written and arranged by him.

By the mid-60’s he was considered a first-class writer/arranger and was hanging out with the likes of John Coltrane, Miles Davis, Coleman Hawkins, Charlie Mingus and Cannonball Adderly whose band he joined in 1964.

Lloyd also released several albums at that time, including ‘Discovery!’ and ‘Of Course, Of Course’ before forming his own quartet with drummer, Jack DeJohnette, pianist, Keith Jarrett and bassist, Cecil McBee. Their album, ‘Forest Flower’ which was recorded at the Monterey Jazz Festival, was highly successful and one of the first jazz records to sell a million copies.

Lloyd dropped out of the jazz scene in the 1970s and moved to Big Sur to ‘find himself’ and that's when he started playing with the Beach Boys, some of whom shared his new found interest in Transcendental Meditation. 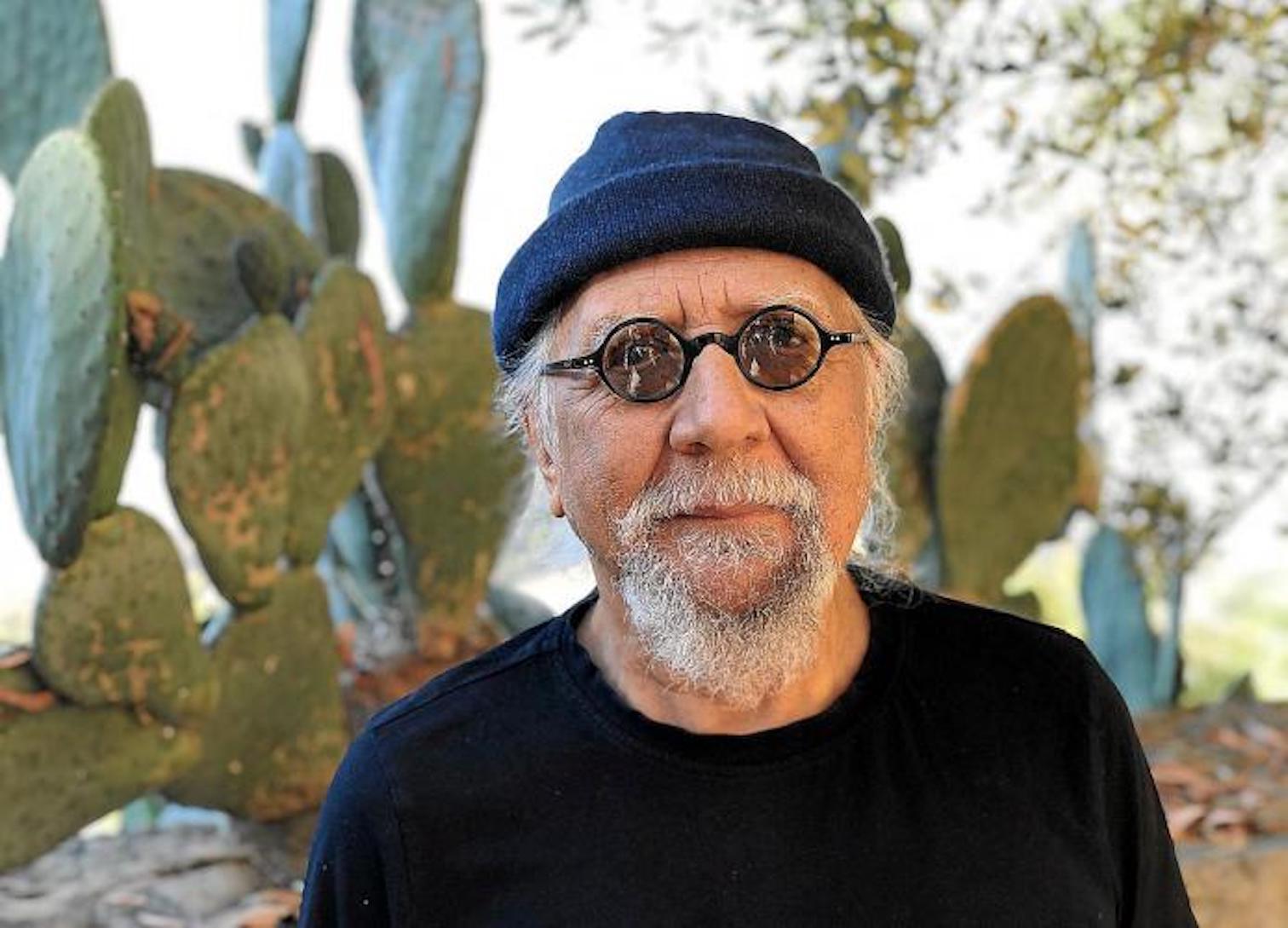 He threw himself back into his music in the early 1980's, which resulted in the release of several albums, including ‘Voice in the Night’ and ‘The Water is Wide’ and his body of work since then is vast.

He has played in Mallorca before and has fond memories of his time on the island.

“I had a wonderful concert there and also took extraordinary walks because I stayed near the sea,” he recalls. “I remember that it was very inspiring, Mallorca is a wonderful place and I hope they can keep it that way."

What's on your playlist for Son Amar?

"You'll find out on the night! We are professional and serious musicians who walk a tightrope and we play from inspiration and consolation.”

Were you affected by the Covid quarantine?

"I've had a very active life since I was a kid, and being able to take a break was good,” he says. “I am in good health and have people who take care of me, so I was grateful in a way for that break, but now I’m ready to return to the ring."

“I didn't know what it would be like, but being able to re-exploit that opportunity to tell the truth from the stage is wonderful. I love playing and, above all, doing it live because you have communion with the public. My goal is to touch people's souls.”

Did growing up in Memphis influence you?

“I grew up amongst the masters of blues and the extremely intelligent young jazz musicians inspired by them. I moved in that environment and I could see how the blues could shake buildings and reach people's souls,” he says. “My best friend at the time was the great Booker Little, and his very special compositions influenced me greatly. It was a very strange mix because there was a lot of racism in the South, but we had our own world. I come from that tradition, from those who played before me, and I am still that young man who wants to touch the stars.”

What attracted you to the saxophone?

"As a child I went to a parade and there was a band playing and when I saw the sax I thought that's what I'm going to play. When you are a child you don't know much, but you do feel, and I felt that the sax spoke to me from another world.”

What does music mean to you?

"Music is a blessing. It keeps me young and makes dreams come true. I have dreams in which I fly through the air and music is capable of making that happen. And it does it because it happens in another dimension, it elevates us, and I think it is a gift from the creator. In addition, music is capable of uniting all human beings, I have seen it all my life, which fortunately has not been a normal life, which can be boring. Mine has been a spiritual life, and I have the benefit of the experience, because I have been here a long time and I can say that the spiritual translates into what I play.”

What advice do you have for young musicians starting out?

"Only play music if they love it and be sincere in what they do. Only then can they become blessed and they should listen carefully to those who were playing before them. But the main thing, the most important thing of all, is that we play the music we love, not for business or money, but for feeling, and it should always be that way.”

Charles Lloyd will be live at Son Amar on November 28.