Spanish billionaire's yacht up for sale

​The ​Spanish billionaire, Amancio Ortega, who founded the Inditex Fashion Group which owns Zara, is selling his biggest yacht.

‘Drizzle’ has been listed on the website of the Mallorcan company, Hamilton Marine in Puigpunyent, which specialises in luxury sailing. 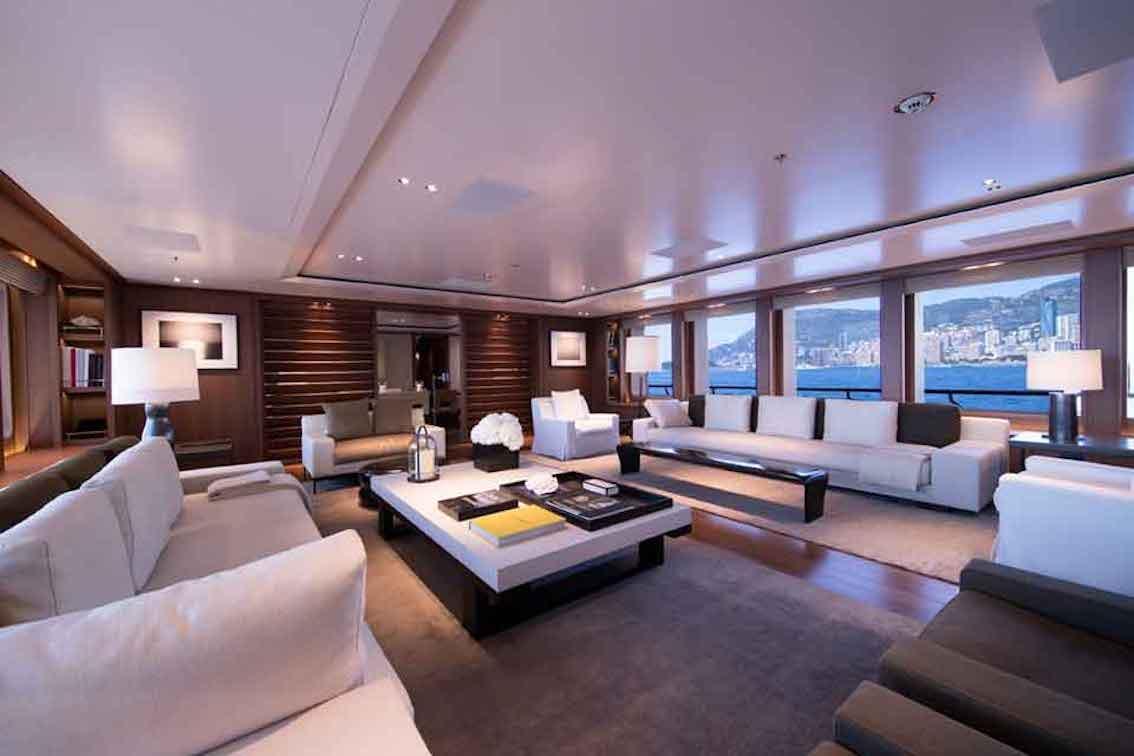 She was designed by Feadship De Voogt Naval Architects and built by Feadship in the Netherlands in 2012. 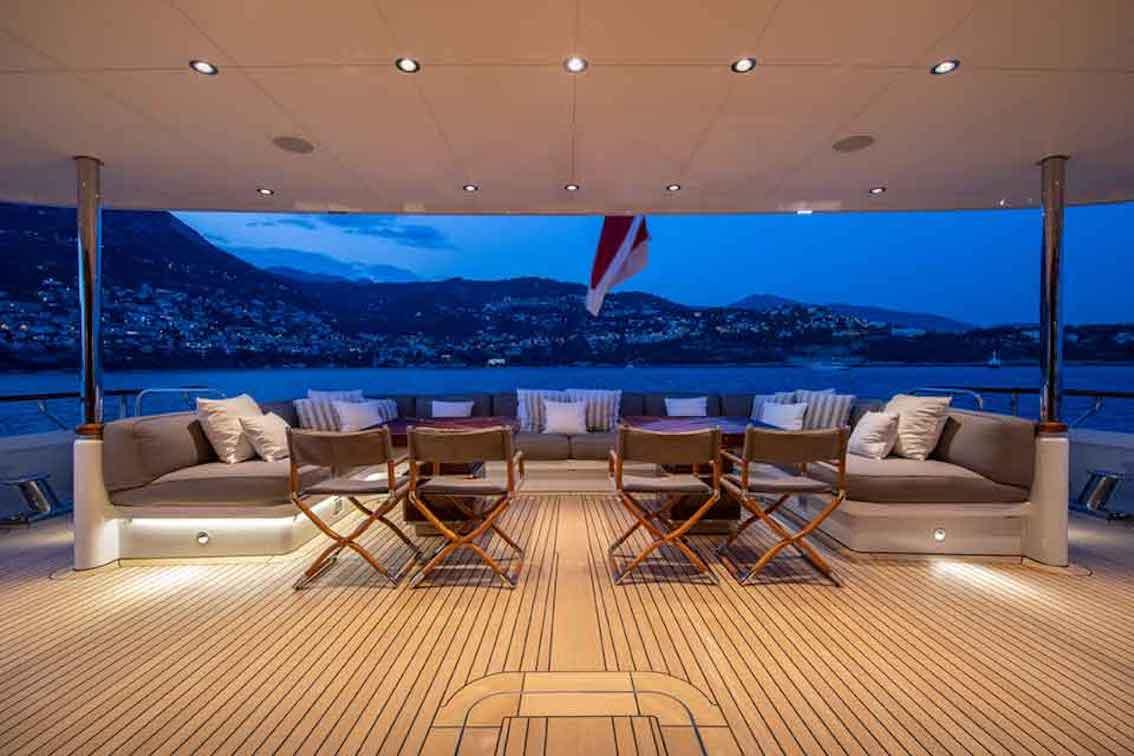 She sails under the Maltese flag and is currently anchored in France. Her interior was designed by RWD and she has a teak deck and steel hull. 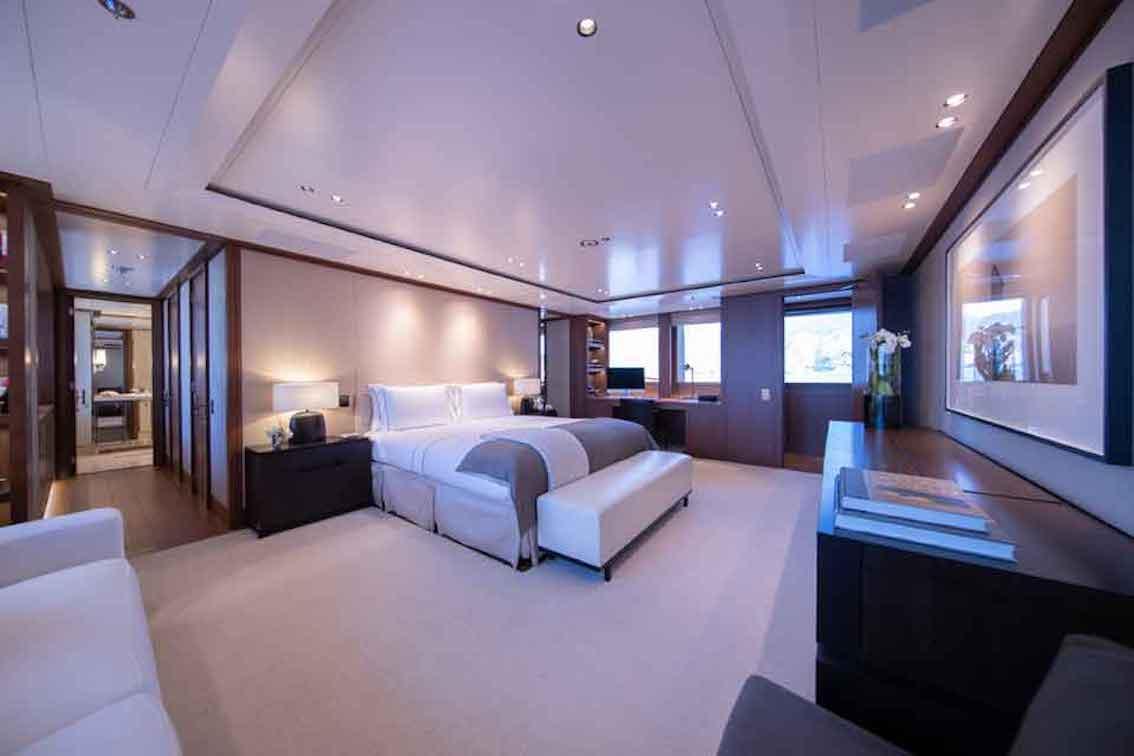 Feadship is now working on Ortega’s new yacht, which will cost a whopping 182 million euros and he also has another 47 metre yacht. 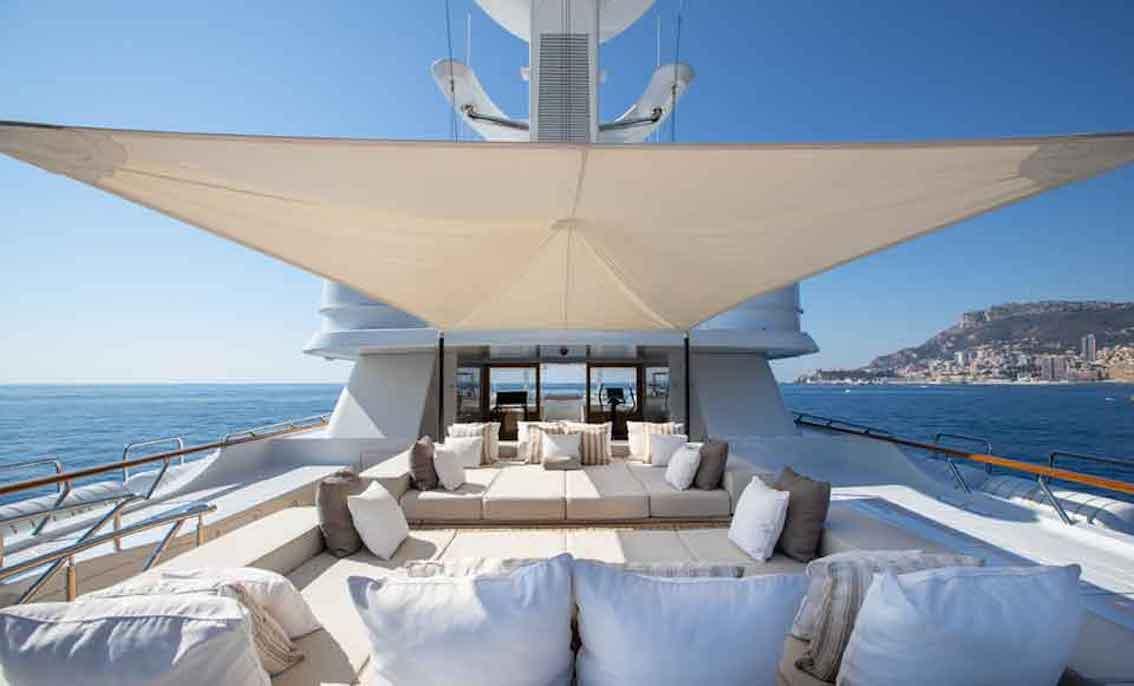 ‘Drizzle’ was scheduled to be put on the market next year, but the luxury yacht market booming, so the sale was brought forward. 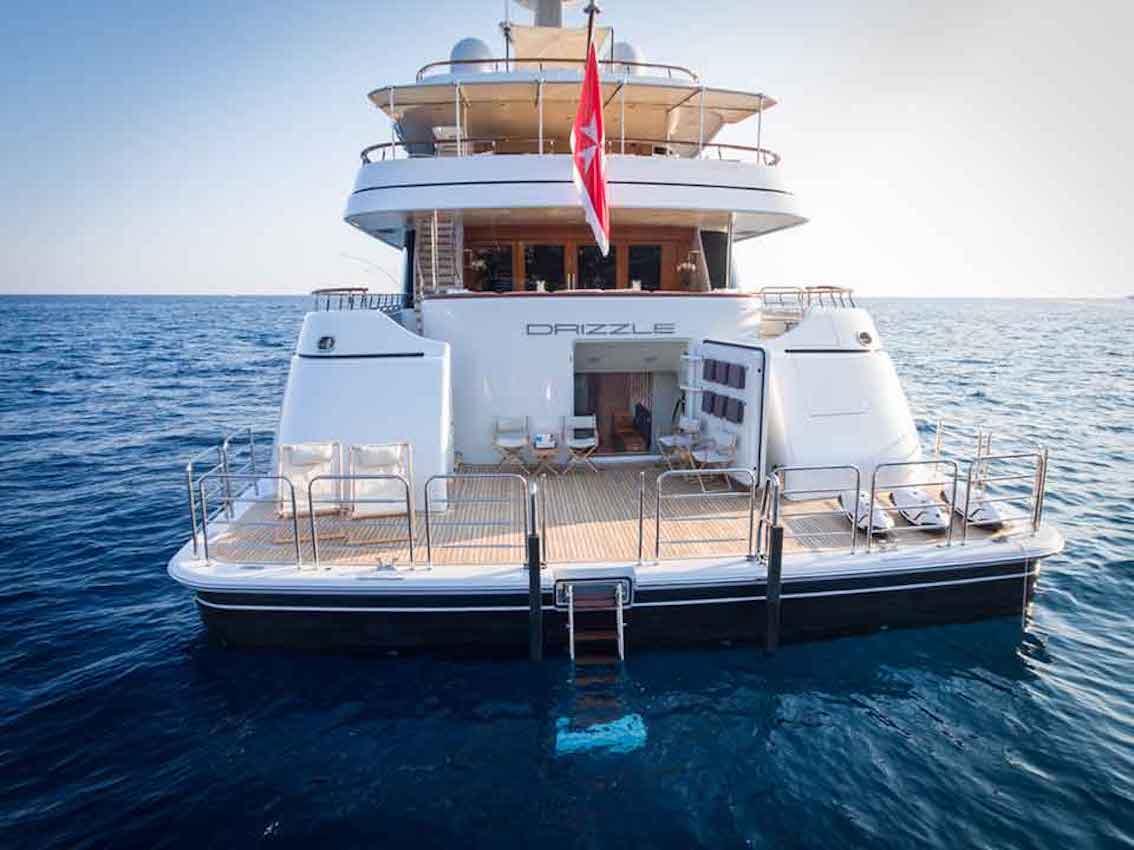 The price tag on ‘Drizzle is a cool 76 million euros.