Mike Nesmith, the singer and guitarist of the American pop band, The Monkees has died at the age of 78. He reportedly had a heart attack at his home in Carmel Valley, California.

"My heart is broken. I lost a dear friend and partner and I am very grateful we were able to spend the last few months together doing what we love the most, singing, laughing and acting. I will miss it so much. Rest in peace, ‘Nez,” said Micky Dolenz who is the only surviving member of the band.

Nesmith was born in Texas in 1942 and after a stint in the armed forces, he moved to Los Angeles where he composed songs for artists such as Linda Ronstadt and The Paul Butterfield Blues Band. 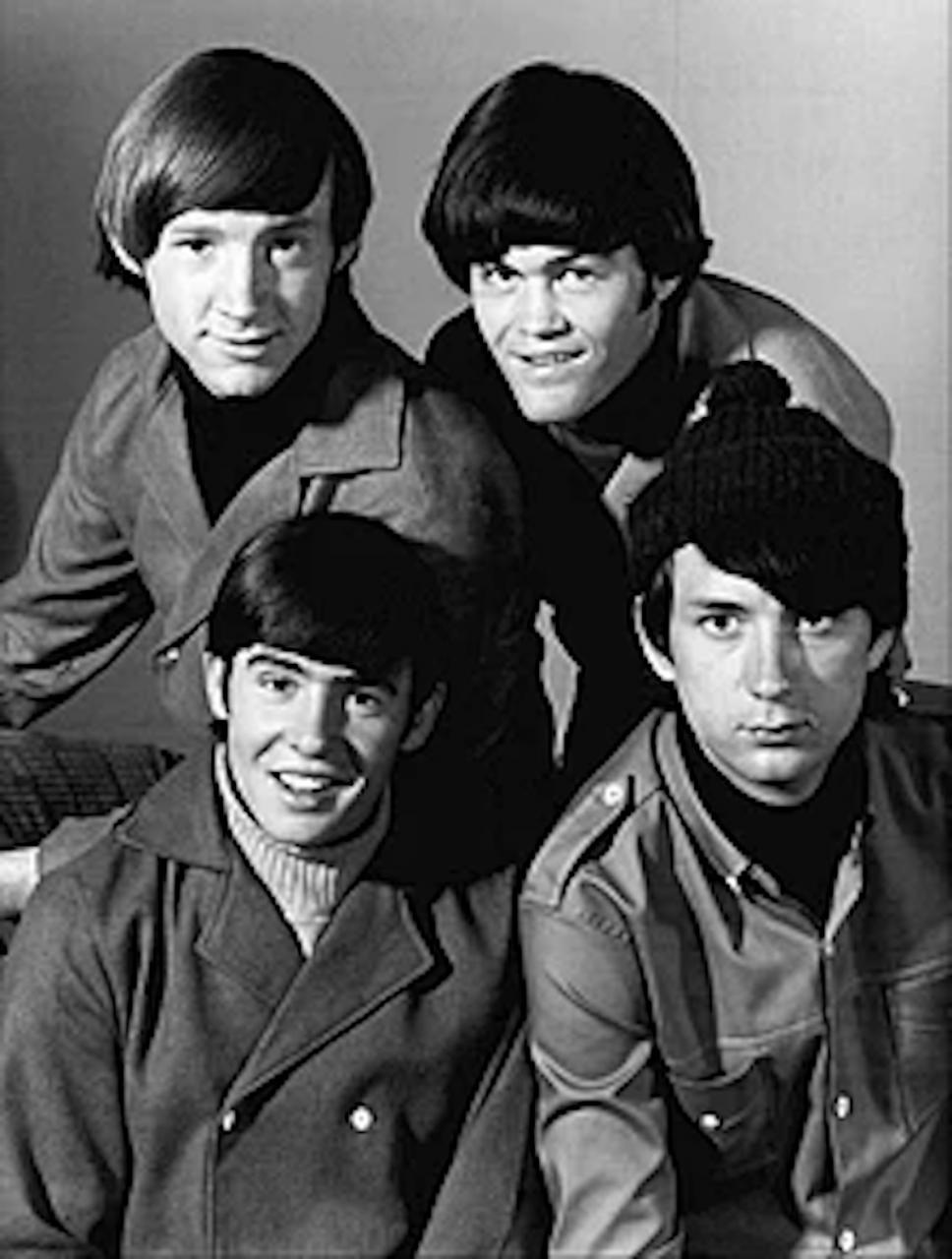 ​In 1966 he was cast in ​‘The Monkees’ TV series which was inspired by the Beatles films, ‘Help’ and ‘A Hard Day’s Night’​ alongside Micky Dolenz, Peter Tork and Davy Jones.

​It ​proved to be a huge success, sparking monkeemania and huge record sales and national and international tours followed.

Between 1966 and 1970, they sold more than 75 million albums and had numerous chart hits with songs, such as ‘Daydream Believer’, ‘I'm a Believer’ and ‘Last Train to Clarksville. 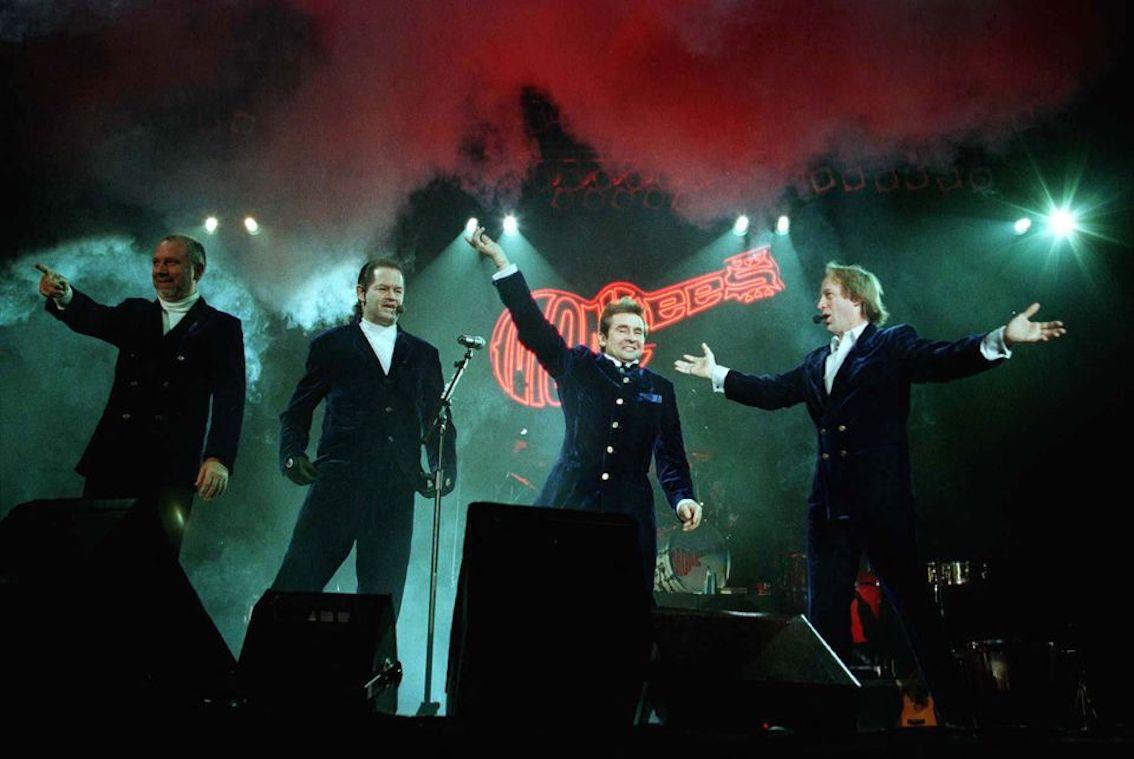 In 1970, Nesmith launched his solo career and was awarded a Grammy in 1981. He then reunited with The Monkees and the band continued to enjoy massive successive with tours and reunions.

“I never really left,” said Nesmith during an interview in 2012. “It is a part of my youth that is always in my mind and it is part of my general work as an artist and stays in a special place.”

Just a month ago, Mike Nesmith was on stage with Micky Dolenz in Los Angeles to commemorate the success of the band.

"We shared many trips and projects together over 30 years, culminating in a farewell tour of the Monkees that concluded just a few weeks ago," tweeted his representative Andrew Sandoval.