London Fair | Where to Stay

The New Magaluf, have you heard?

Every day, there are millions of interactions on social media with people helping to make brands unavoidable in the virtual world. According to Google, more than 90% of modern travellers feel a need to share their experiences on social media, making sites like TripAdvisor and Instagram the greatest travel brochures of the 21st century. The information they contain is so valuable and accessible that they have almost become a real-time thermometer for the health of a destination or brand. 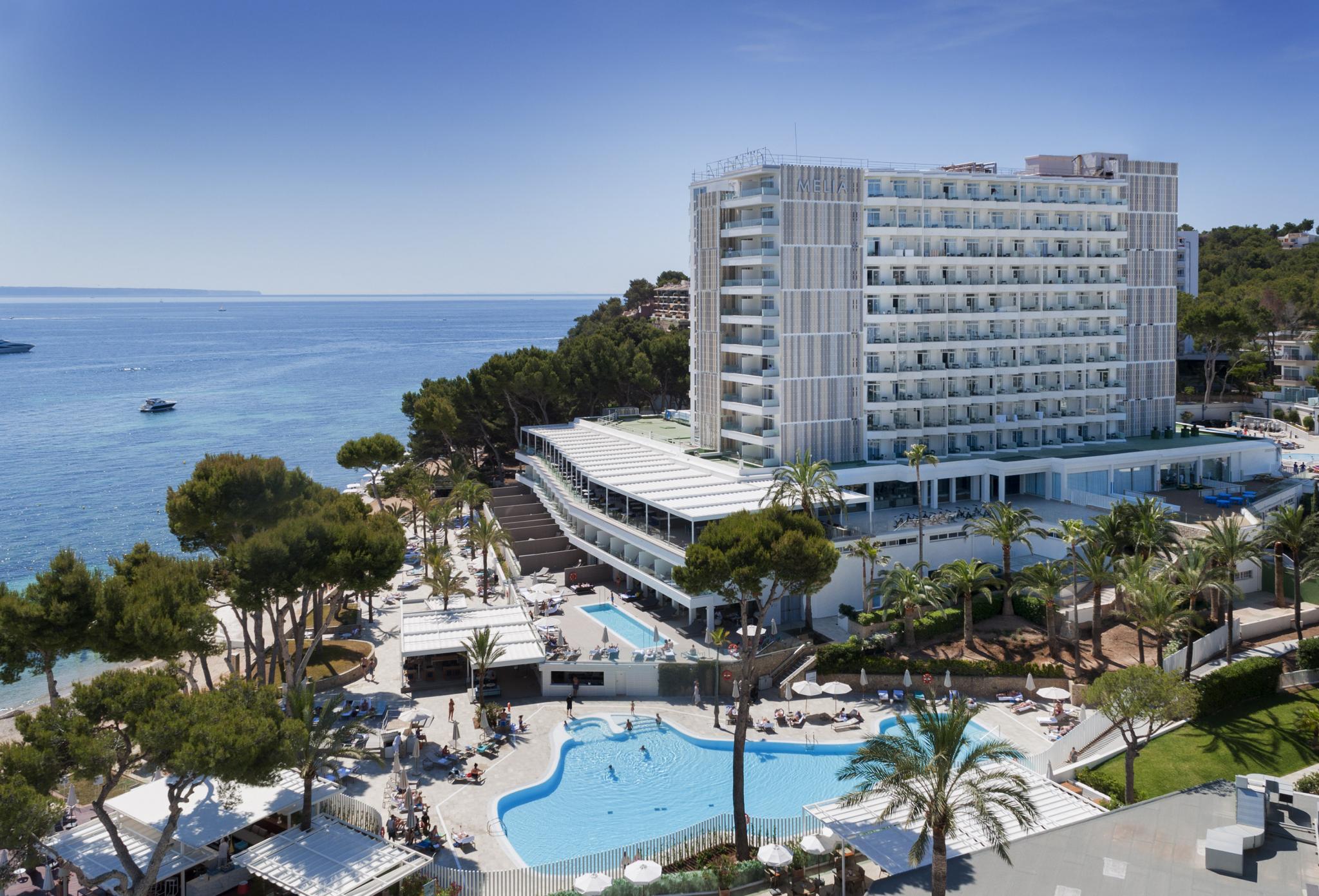 Judging by its current image on social media, nobody would now say that Magaluf is the epitome of low-cost, low-quality European tourism. Since 2012, Meliá Hotels International, one of the biggest hotel chains in the area, has been working on a long-term plan to transform that perception of the destination. Seven years later, and after investing more than 250 million euros along the way, Magaluf has become a centre of innovation for holiday experiences. Thanks to the ripple effect on the rest of the industry, almost 70% of hotel beds in Magaluf are now in 4 and 5-star hotels, well above the average for both Mallorca and Spain. 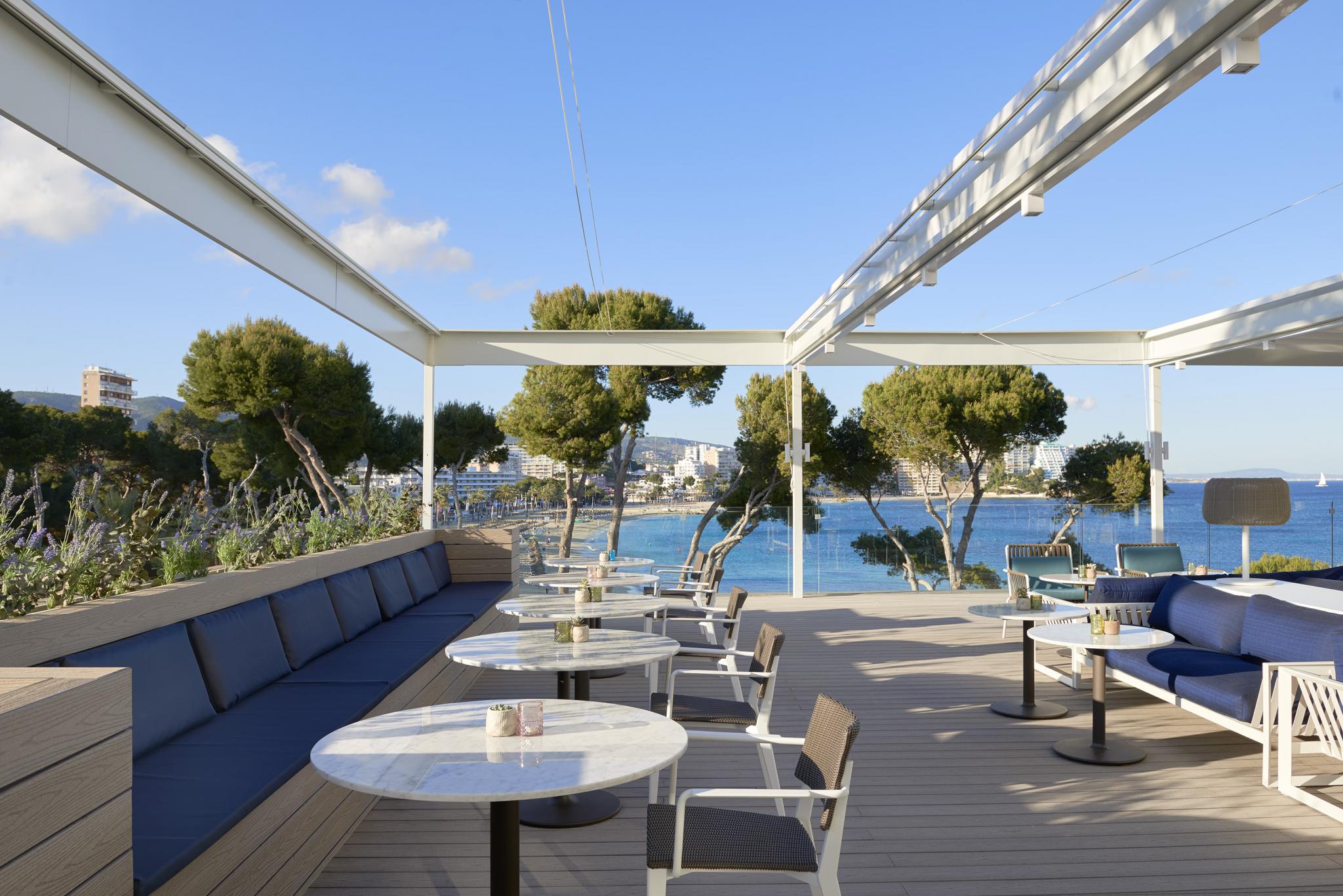 Meliá Hotels International put the icing on the cake in Magaluf with the opening of Momentum Plaza, a new pedestrianised space full of shops, trendy restaurants and leisure activities, which aims to become a place for locals to come together and for visitors to discover what makes Magaluf a must-visit destination, far removed from the increasingly cornered Punta Ballena. 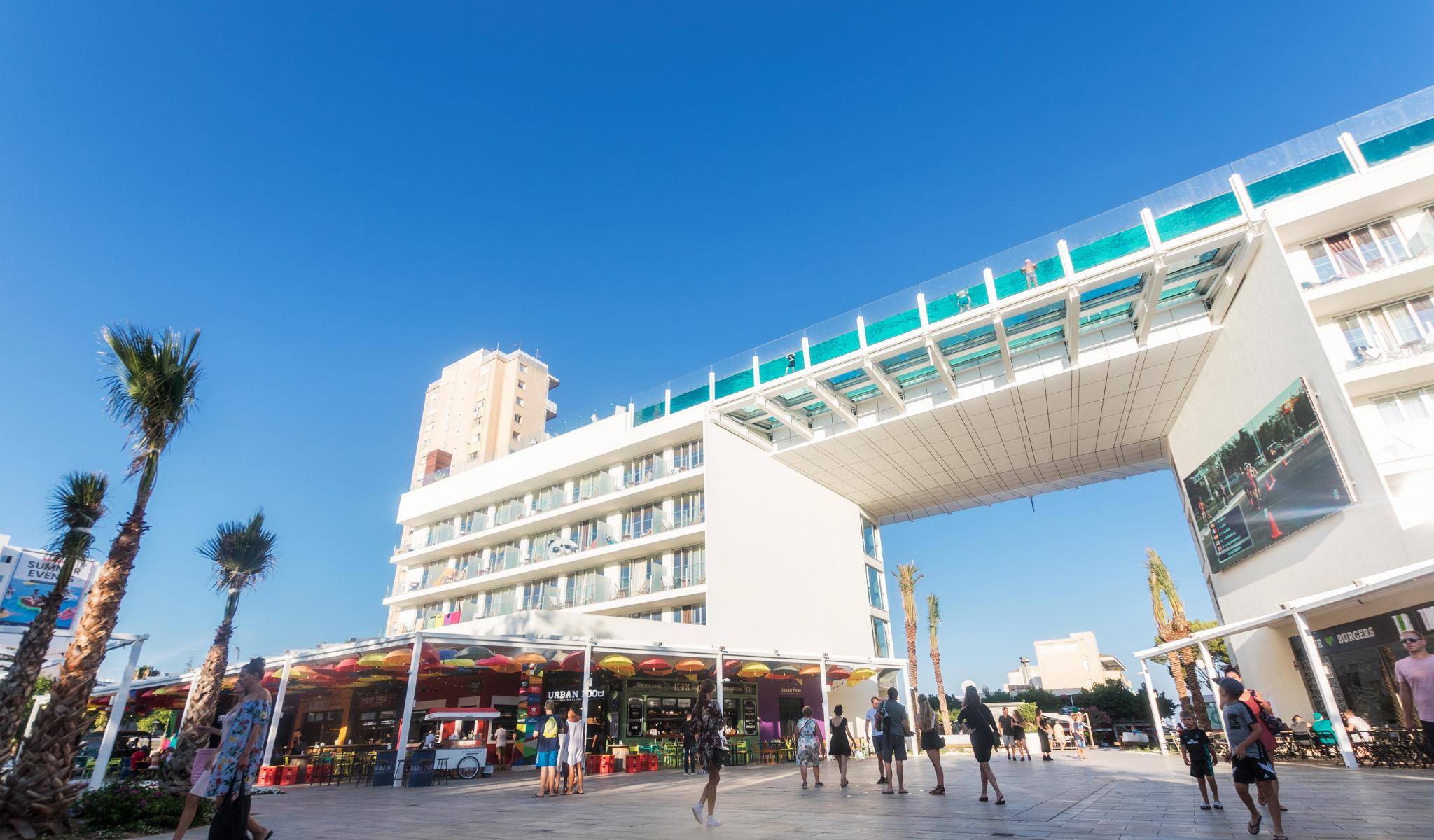 Alongside Momentum Plaza is the newly built INNSiDE Calviá Beach Hotel, open all year round and with two hanging pools that have become an icon in the area. The INNSiDE by Meliá brand brings to the destination a new experience inspired by the lifestyle of modern travellers which stimulates social interaction through new design and service concepts. On the rooftop of the building, the hanging pools invite guests to take in unique views of the beach, while alongside the pools, Rooftop Nine is the perfect venue for a great programme of events throughout the summer. 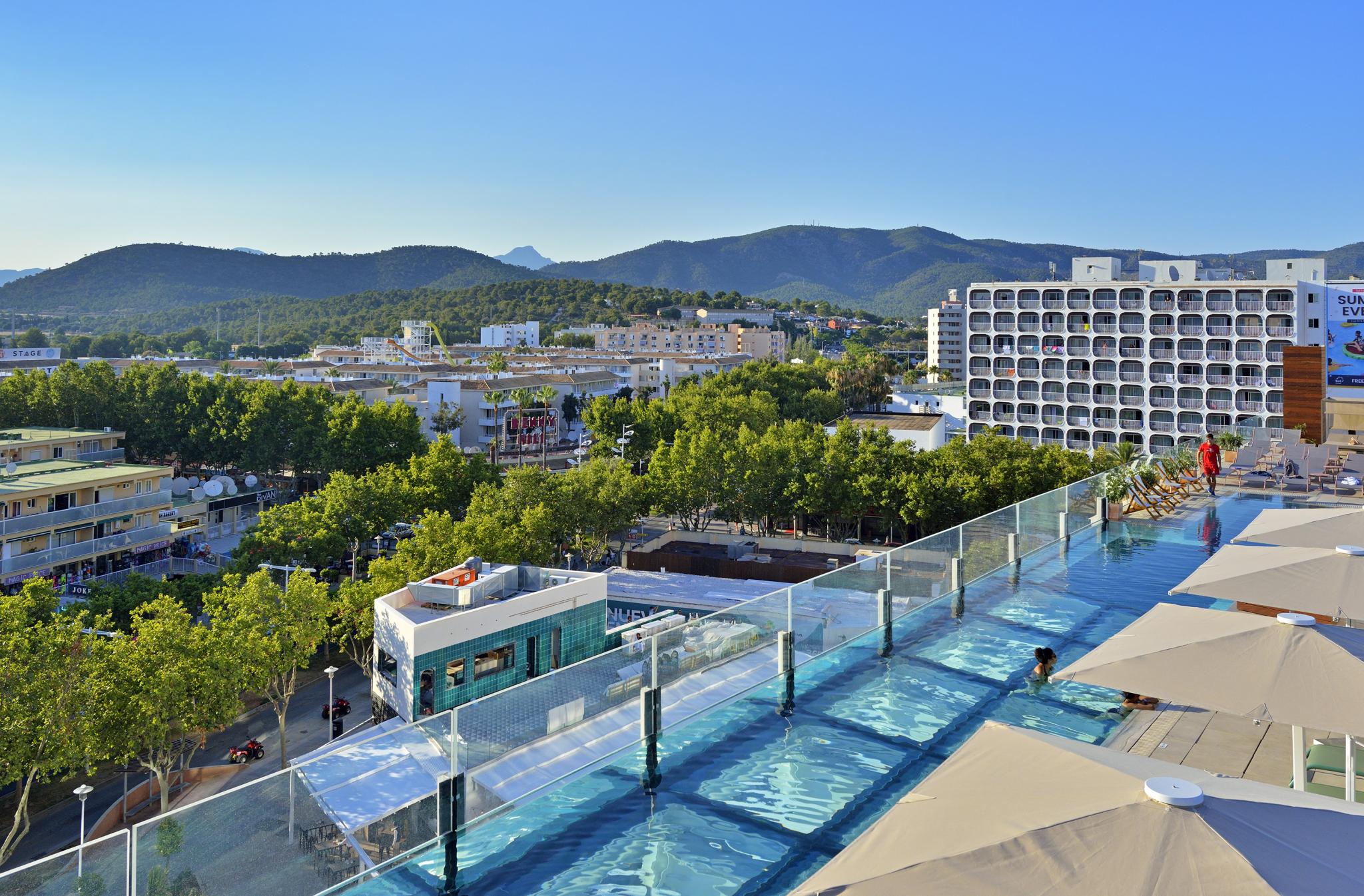 From top to bottom, the entire resort complex encapsulates the idea of the "new Magaluf", but the experience does not end there. You can start the day at INNSiDE Calviá Beach before trying out the wave pool at the Sol Wave House Hotel, relaxing in the spa at the Meliá Calviá Beach Hotel, savouring tasty Mediterranean dishes at the Cape Nao restaurant at the Meliá South Beach Hotel or enjoying fun adventures at Katmandu Park, next to the Sol Katmandu Park & Resort hotel. All this thanks to the “Stay in one, play in all” concept, by which Meliá Hotels International allows guests to discover the entire destination, regardless of the hotel in which they are staying. To make it easier for guests to move freely around all the properties, Meliá has also developed a new bracelet to serve customers as a room key and wallet to pay for the different hotel services. 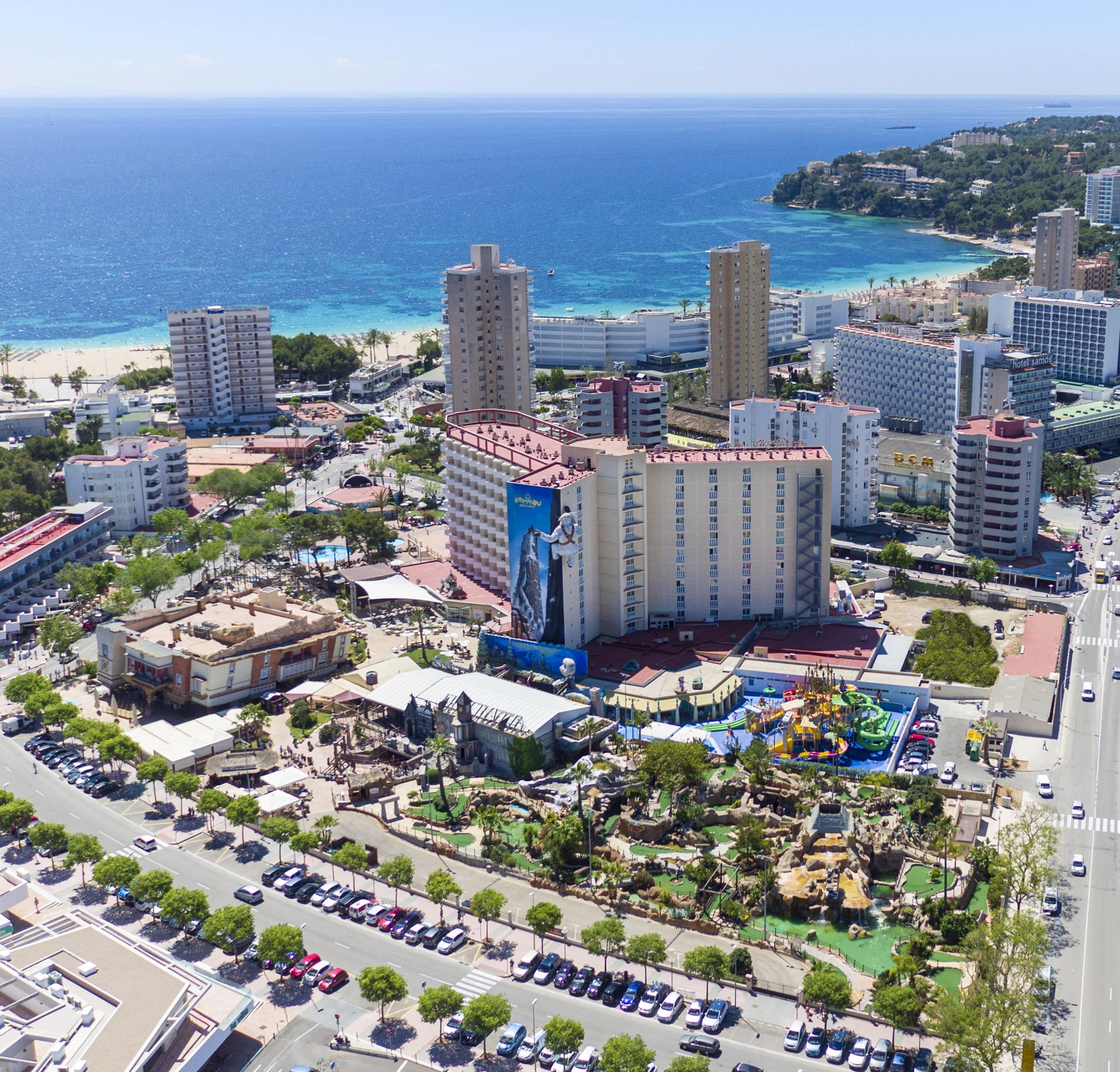 Along with the hotel transformation, new tourism businesses and facilities have sprung up in the area, creating a destination full of new experiences for modern travellers which has quickly made its mark on social media. Just take a look at the #TheNewMagaluf conversation to understand how the destination is now being seen. 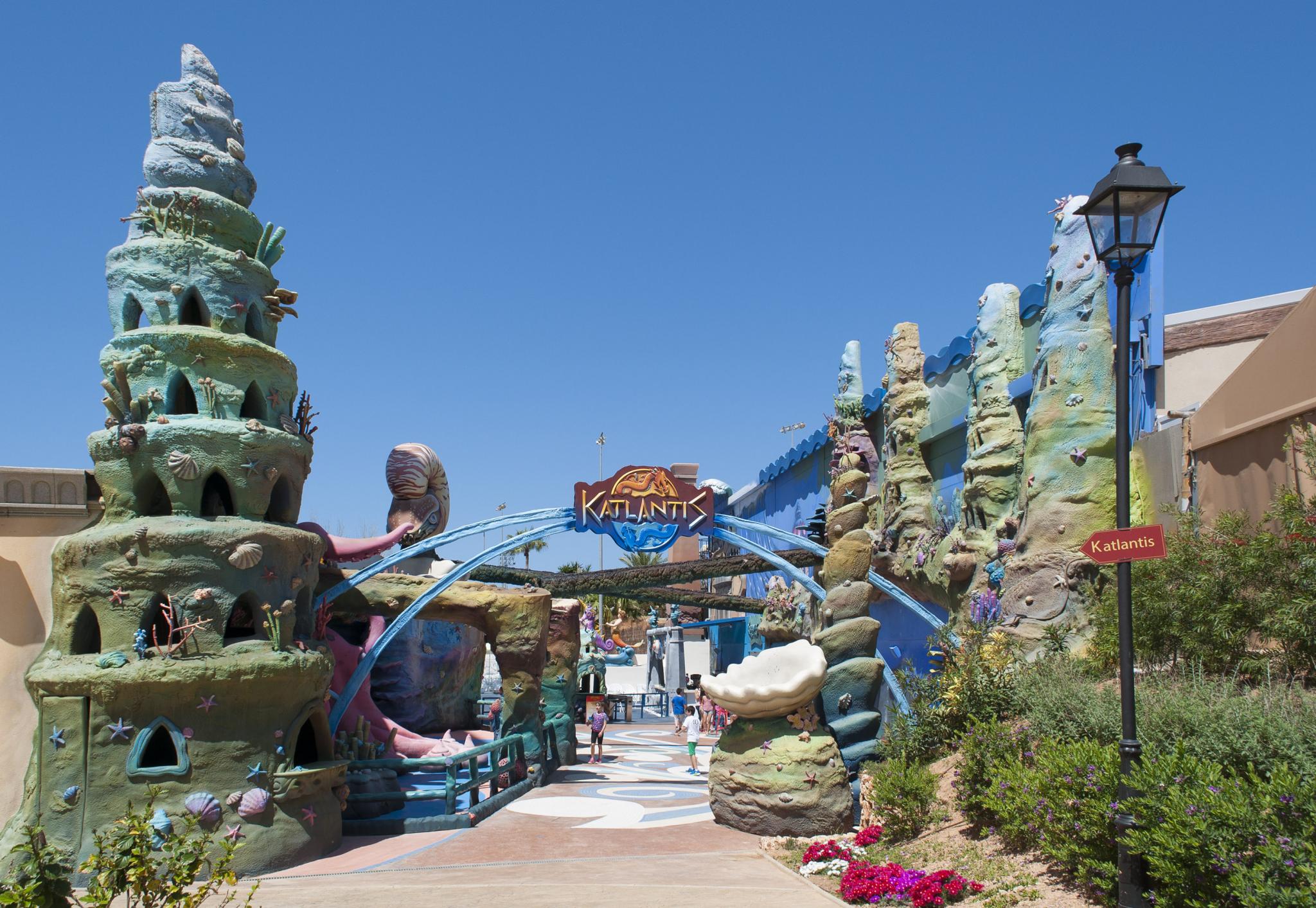 Business tourism is also taking off in Magaluf, with Meliá Hotels International offering 1,700 square metres of new meeting space at Meliá Calviá Beach and Meliá South Beach. These new facilities are contributing to extend the season and attract new business segments in the destination. 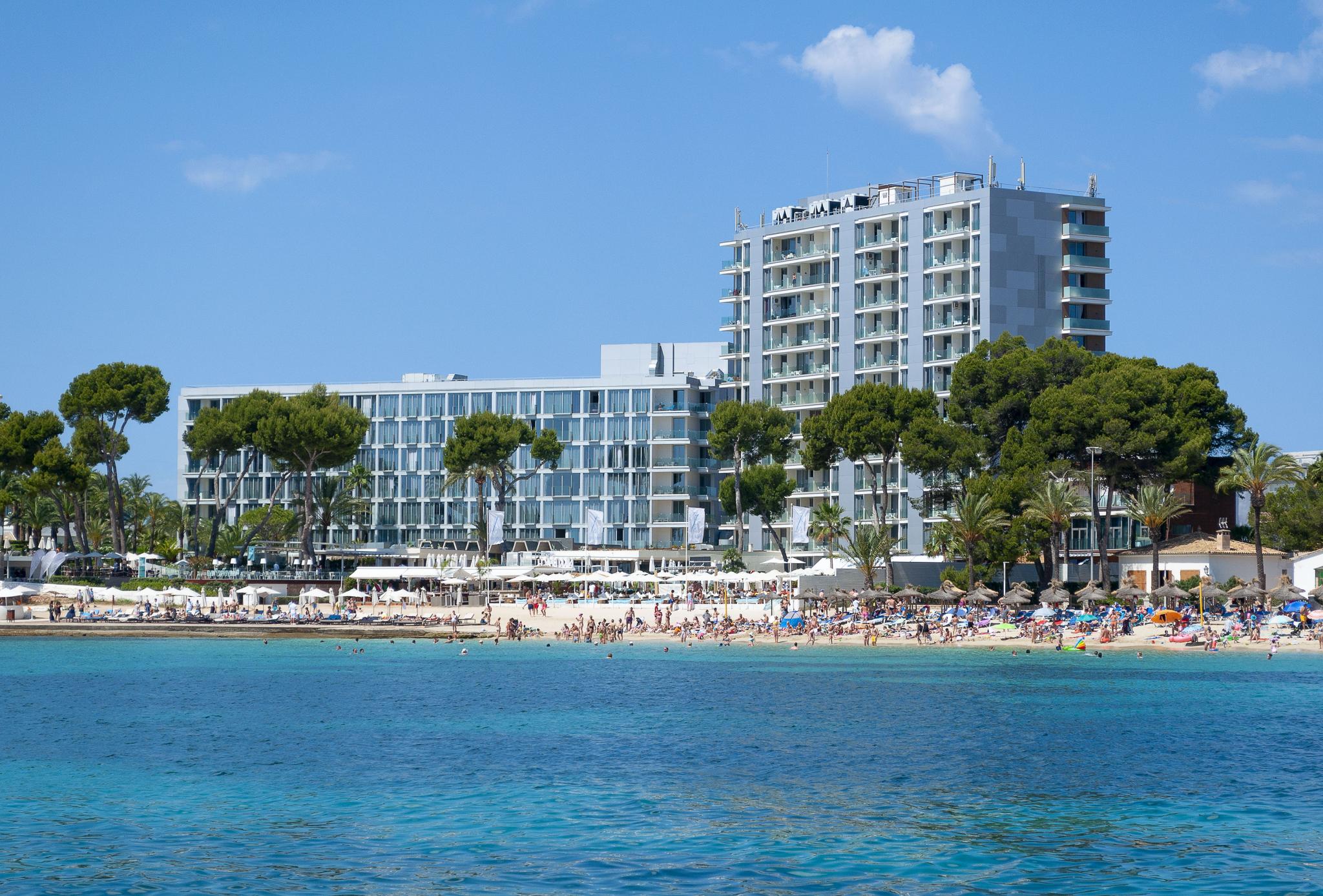 No one would have believed a few years ago that this area could have seen such a major transformation, but what has happened in Magaluf is an example of how Mallorca remains committed to leading the quality tourism industry in the Mediterranean. 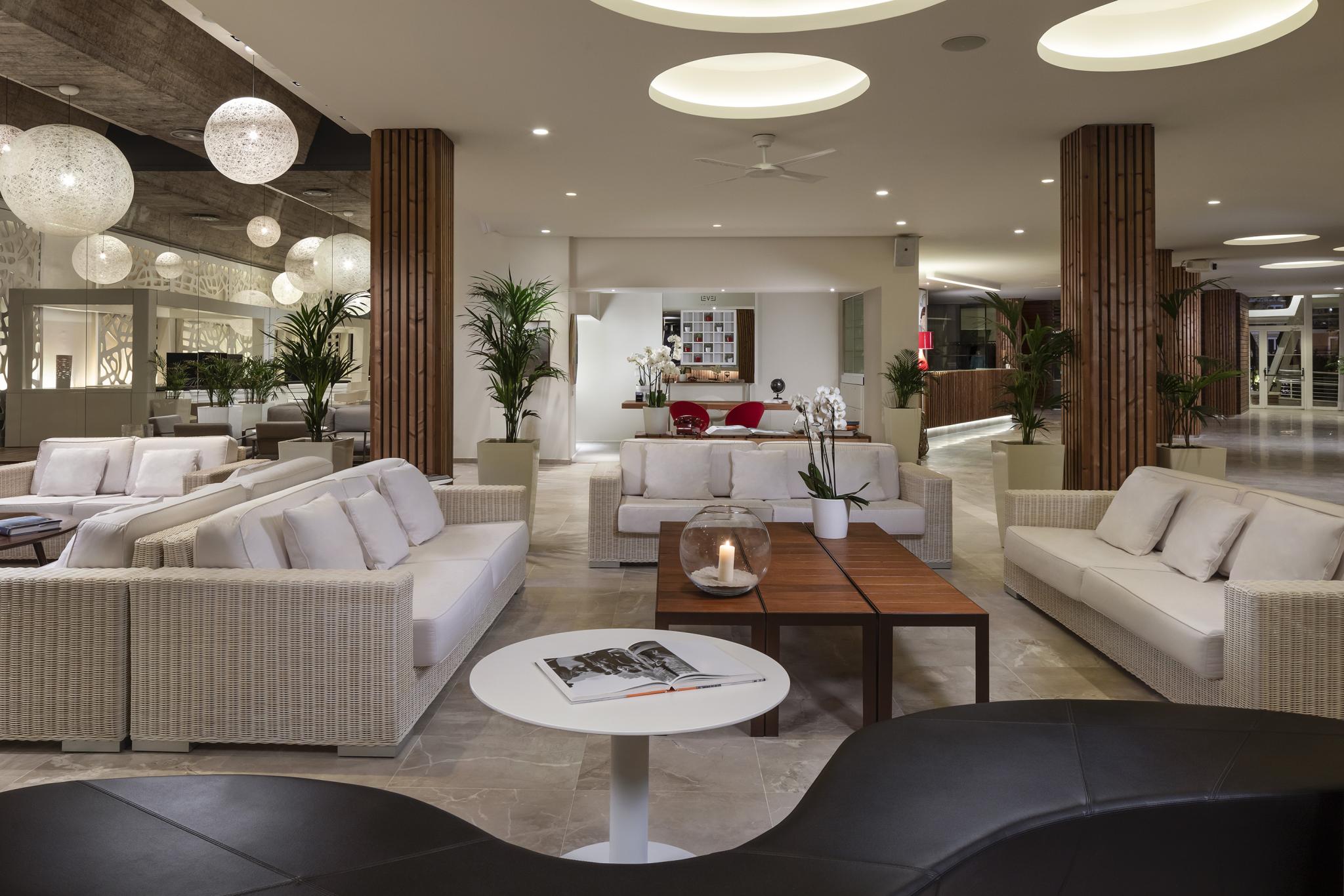