Nicolas Cage parties in Mallorca in his new film

New film out next week

One of Hollywood's most famous and controversial actors, Nicolas Cage, travels to Mallorca in his new film, The Unbearable Weight of Massive Talent, albeit only in fiction.

The film, which opens next Friday 13 May in Spain, is set on the island at one point in the film, although the film was shot in Croatia. 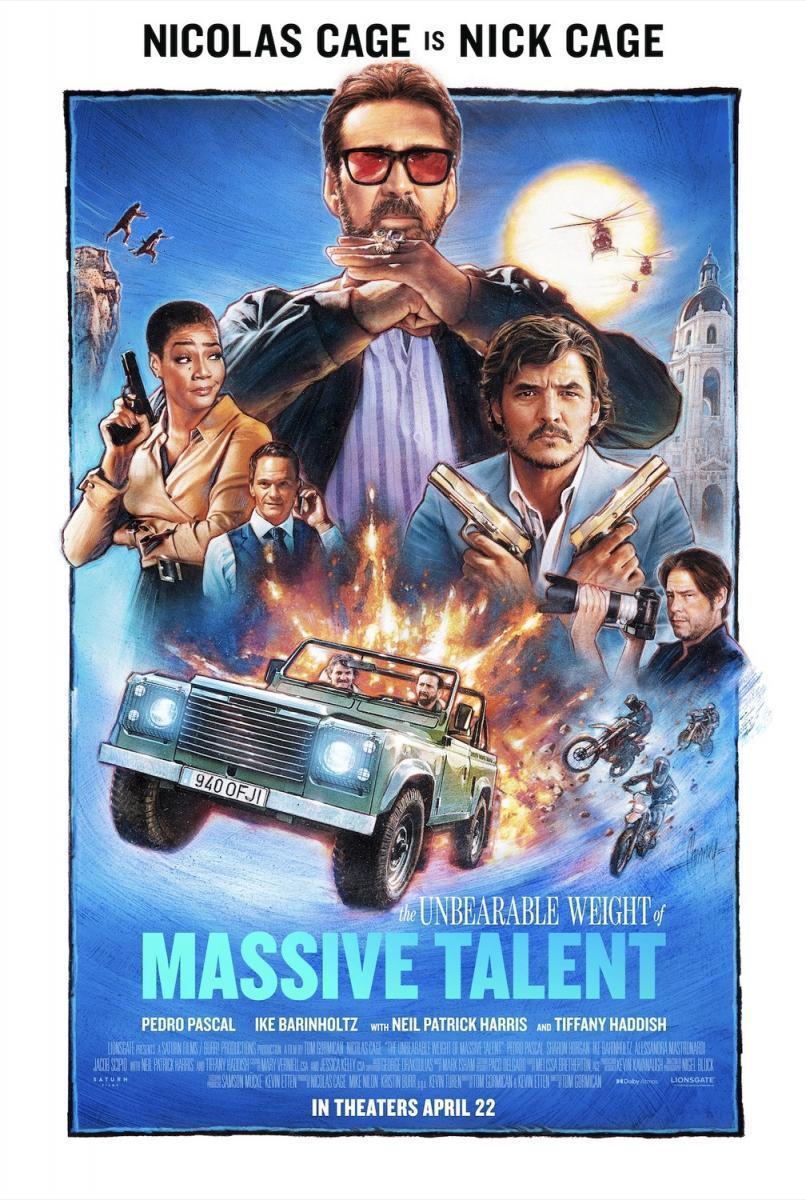 In the film, an action comedy, Nicolas Cage plays himself, an actor in decline and desperate to make some kind of impact. So his character agrees to travel to Mallorca to be seen at the birthday of a multi-millionaire fan played by actor Pedro Pascal (Game of Thrones, The Mandalorian).

This plot is not the only connection to the Spanish territory, as Nicolas Cage's character will also be involved in a surreal plot in which he will have to rescue the daughter of the president of Catalonia.

The Unbearable Weight of Massive Talent is directed by Tom Gormican and the cast, in addition to Cage and Pascal, includes Tiffany Haddish, Neil Patrick Harris, Demi Moore, Sharon Horgan, Jacob Scipio, Alessandra Mastronardi and the Spaniard Paco León, in what is his debut in the North American market.