Some Turkish delight for Mallorca

Work is well under way on the new Love Island villa in Mallorca ahead of going to air next month and the list of love house guests is starting to take shape.

Michael Owen’s 19-year-old daughter Gemma is tipped to go on the dating show this summer along with beautician Sophie Draper, 22, who dated Aston Villa right-back Matty Cash for four years prior to their sudden split last year.

And, Turkish actress Ekin-Su Cülcüloğlu is also expected to enter the villa. She is also a very popular influencer as has over 335,000 followers. 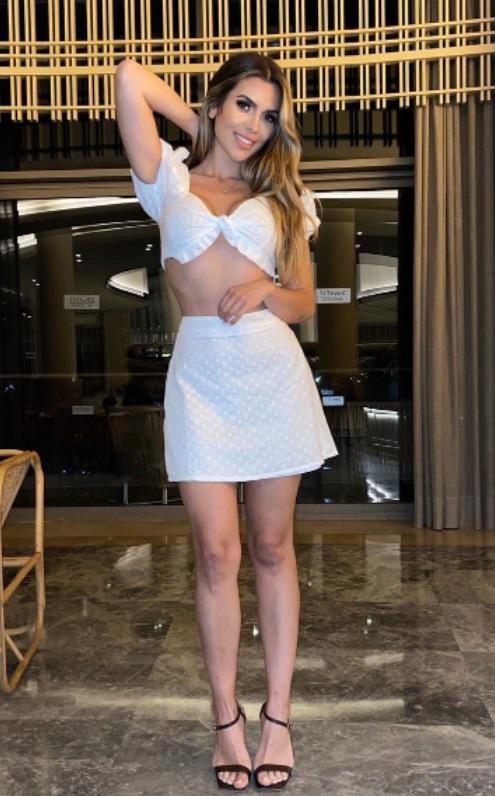 ITV have found a new luxury property nestled in the hills with 12 bedrooms, in which viewers will hope to see plenty of action, plus a massive gym for the contestants to pump their muscles!

The show has been airing since 2015 and has since become one of the biggest reality shows of the summer with millions of fans tuning in every year.

The start date for Love Island 2022 has been confirmed as Monday 6 June. It is expected begin just after the final of fellow ITV reality show Britain’s Got Talent.

The show is usually one for six weeks with the final airing in mid-July however this has not been confirmed.