Nadal no longer keeping his ace up his sleeve

Until now it had been a closely guarded secret. Despite her appearance at Wimbledon, none of the pictures taken in London gave much evidence that Rafael Nadal’s wife Xisca Perelló is expecting their first child. 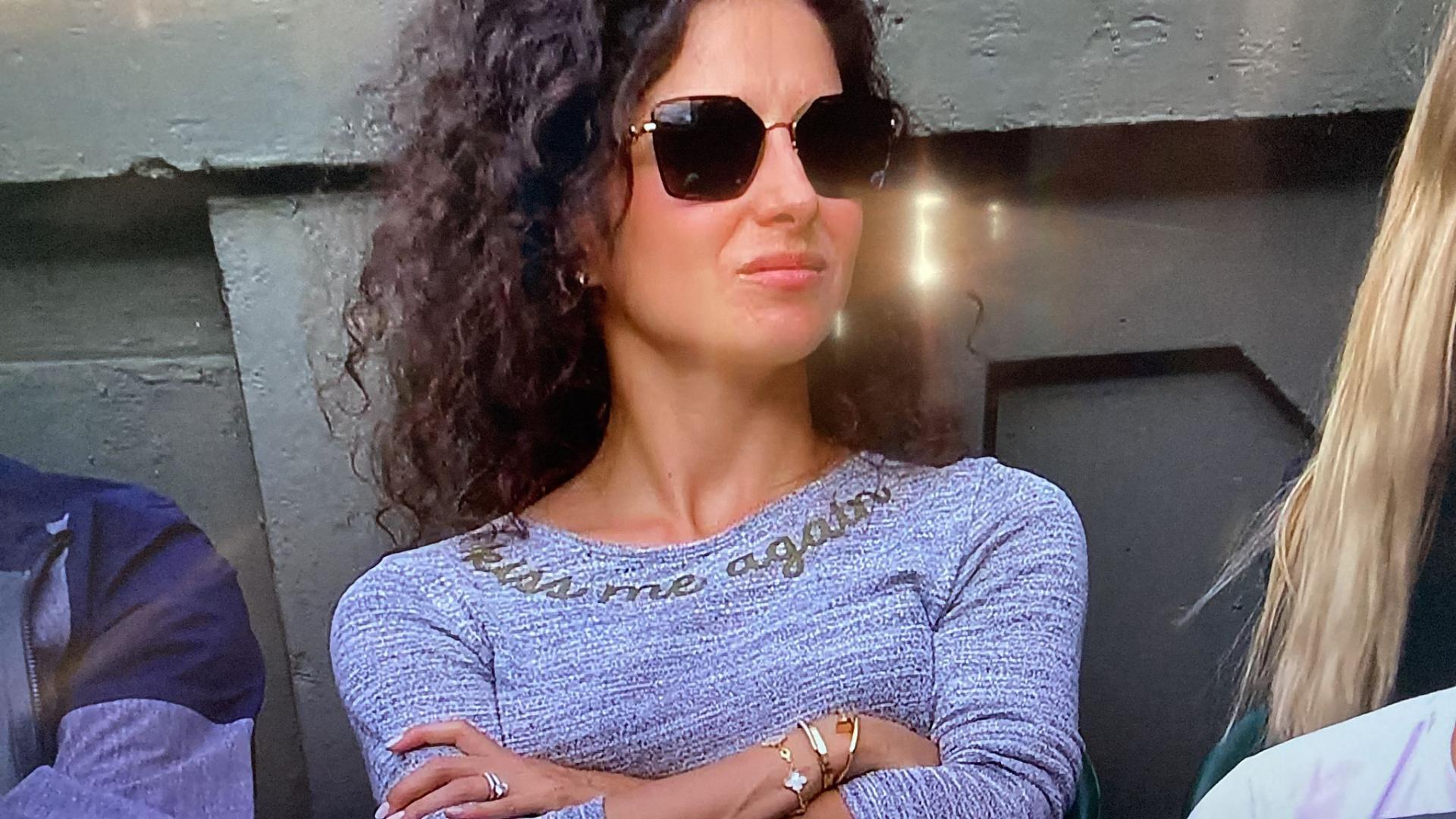 But that all changed over the past few days when hit singer Sebastián Yatra shared a picture on his Instagram profile, where he is followed by more than 29 million people.

All of them have been able to see that the Nadal-Perelló’s pregnancy is evident.
In the image that the Colombian artist has shared on his social networks, you can see him and the couple, who were guests at the concert that Sebastián Yatra gave last Thursday at the Mallorca Live Summer. Also present at the Colombian’s ‘Dharma Tour’ at the old Aquapark in Calvià was the Mallorcan tennis player’s sister, Maribel Nadal. 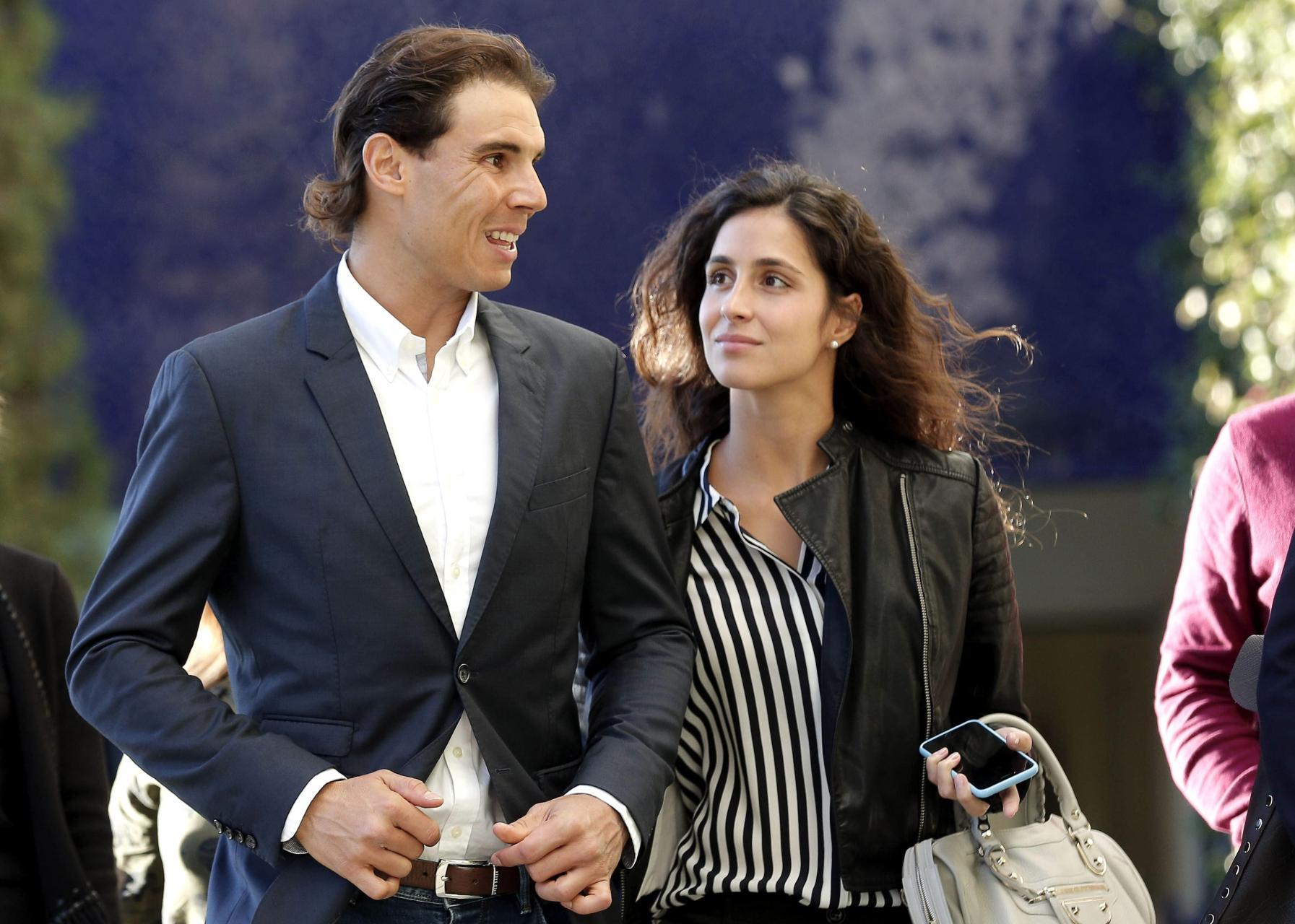 In fact, she has also shared the same image on her social media profile.
Apparently, the relationship between Nadal and Yatra is very close. The two were seen together hours before the concert in Mallorca, joking and having a laugh.

Rafael Nadal does not stop, and a few days ago he shared a photograph on social networks with another famous Colombian, Maluma, who he bumped into during a recent visit to Ibiza.

This was common news weeks ago. It was even confirmed that she was having a boy. To claim it’s only been revealed now is utter nonsense.