Rachel Ward shines in the Balearics

Top British model Rachel Ward has been enjoying the delights of Mallorca in style and some of the island's most beautiful and luxurious locations. 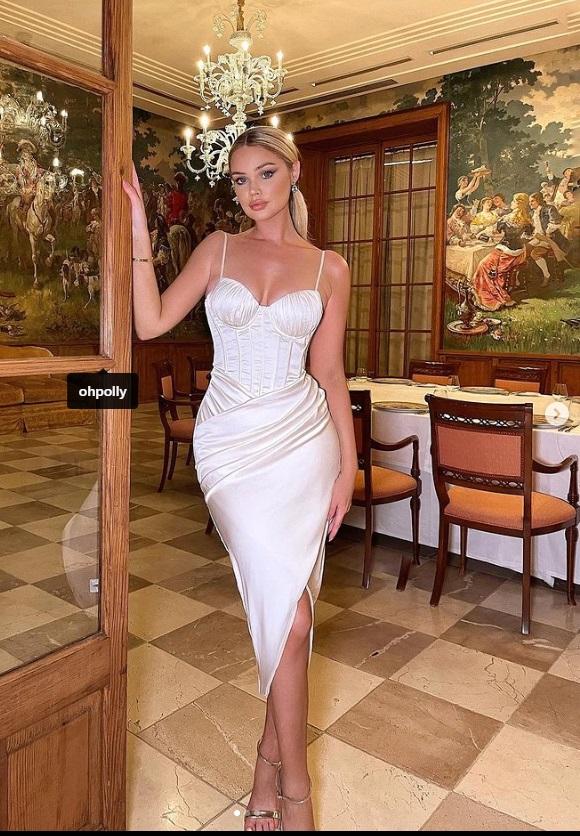 Ward, from Cheshire, has an Instagram following of over 600,000 people and they have all been following here holiday on the island.

Ward grew up in Hale and in her mid-teens started a modelling career which was, she says, both useful and potentially very harmful. 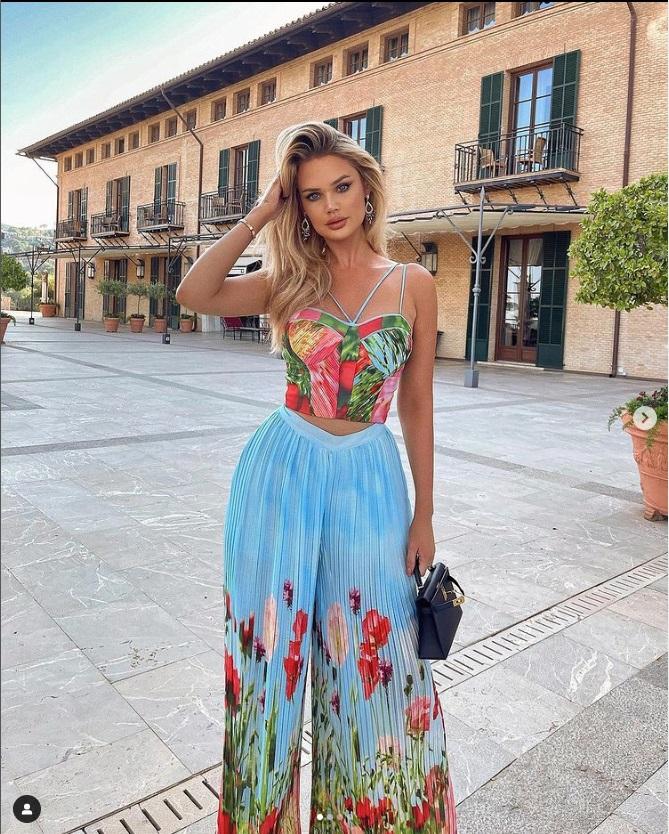 "I travelled all over the world and learned a lot about styling, photography and how to set up a good shot," she says, "but I wouldn’t recommend it as a career. Bookers can be horrible; I had some really nasty things said to me, unbelievable stuff to say to a teenager," she once said. 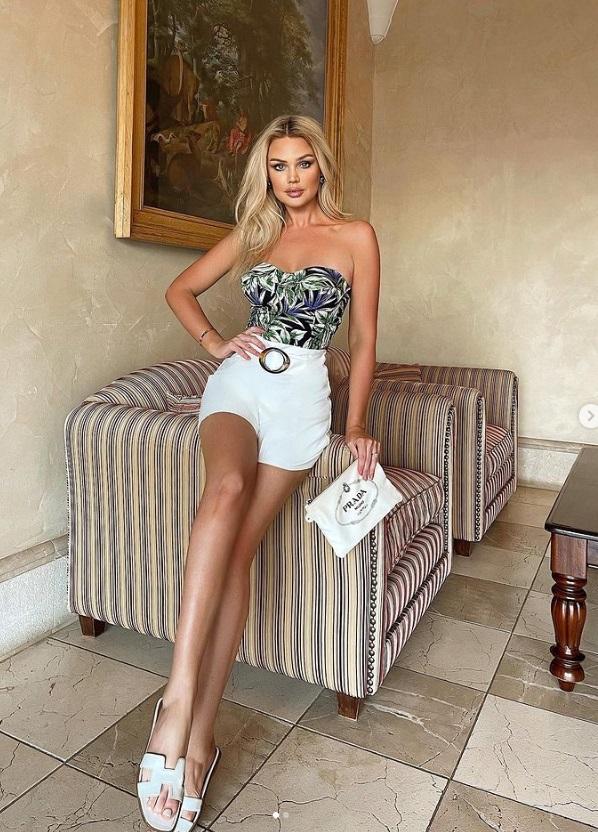 Her time as a model was, however, Rachel’s introduction to social media, and the power of a good post plenty of which she has posted during her holiday in Mallorca.

The MDB should be renamed “Tripe rehashed from Instagram”

Top plastic non entity Bimbo. What is the MDB up to with its non news about non entities 🙈