One of the world's sexiest women storms Mallorca

Elsa Hosk has been enjoying the delights of Mallorca. | Instagram

Swedish Victoria’s Secret model Elsa Hosk has been enjoying the delights of Mallorca and putting on quite a display as she toured the island visiting the likes of Soller.

Hosk was born in Stockholm. Growing up in Sweden, Hosk was presented with offers to model during high school after her father submitted photographs to various modeling agencies in Sweden when she was 13; she began modeling at 14.

She did some modeling in high school but decided to primarily concentrate on her studies instead (she did some notable work with Guess and other companies however). 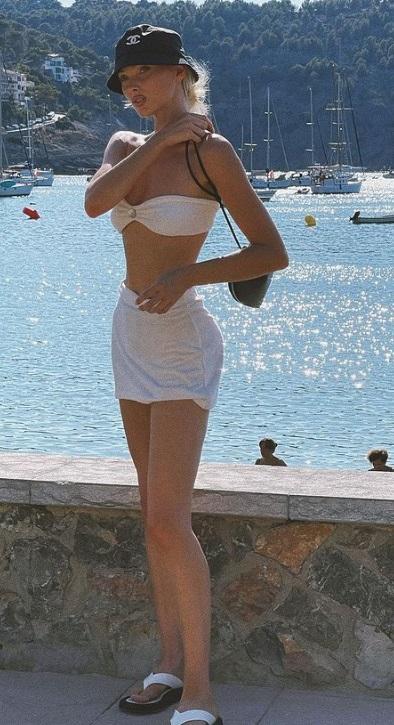 Although she ultimately abandoned professional basketball for modeling, Hosk has said that the intense rigor of practices (8 per week when playing basketball) and travel helped prepare her for the physical and travel demands of the modeling world. 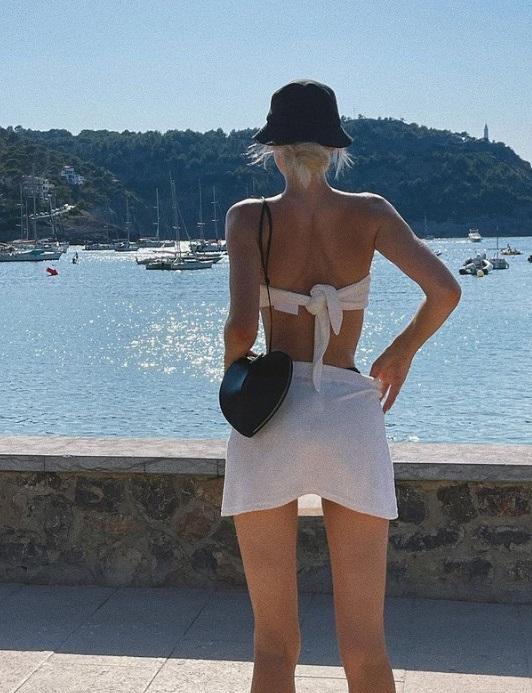 After playing professional basketball for two years, she began receiving many job offers and soon moved to New York City to begin modeling full-time. Some writers have speculated that her work with Victoria's Secret was what brought her into the top tier fashion world, but Hosk also identifies her work with photographer Ellen von Unwerth in campaigns for Guess.

She is ranked 15th on the Top Sexiest Models list by models.com. She opened the Victoria's Secret Fashion Show in 2016 and wore the Swarovski outfit in 2017.

She was chosen to wear the "Dream Angels" Fantasy Bra in the 2018 Victoria's Secret Fashion Show held in New York City on 8 November 2018. The bra, worth US$1 million, was designed by Atelier Swarovski and hand-set with 2,100 Swarovski created diamonds. 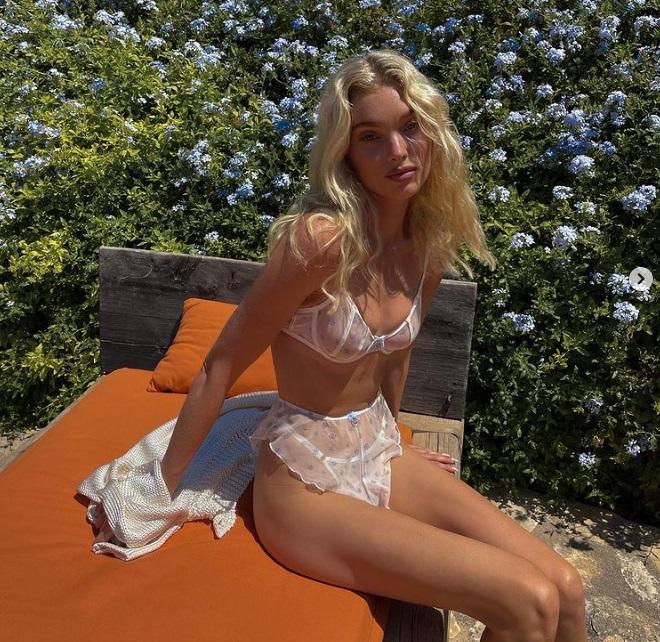 Great figure. Not the sexiest though. I find *real* women the sexiest. This one appears plastic.