Guests from the world of show business and fashion

"The Nanny" actress Fran Drescher (64) was the star guest at luxury broker Marcel Remus' "Lifestyle Night" on Mallorca on Thursday evening. The party took place on the roof terrace of the hotel Iberostar Selection Llaut directly behind the party temple Mega-Park. Drescher was accompanied by her ex-husband Peter Jacobson. 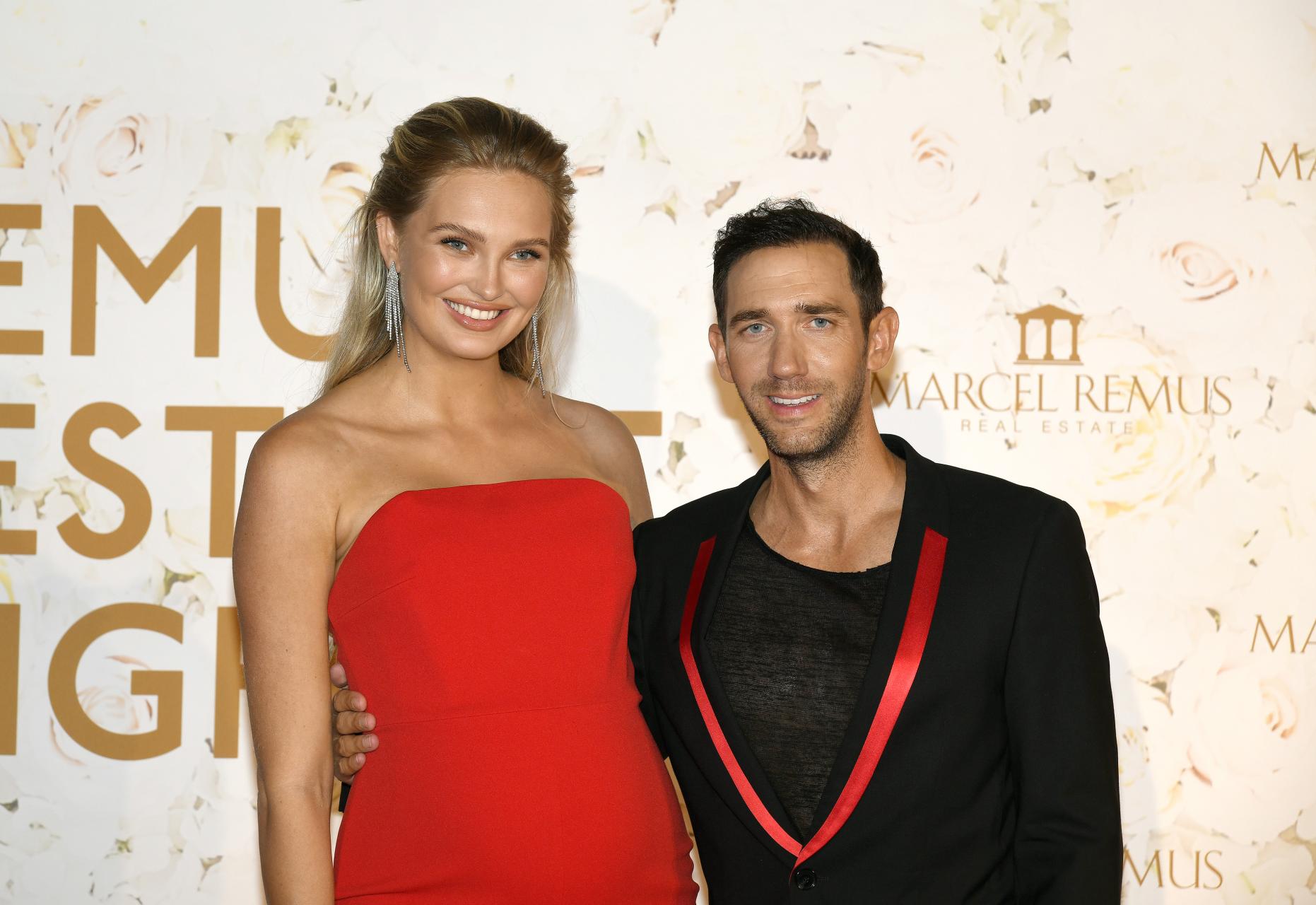 The acting legend had arrived the day before by United direct flight from New York. "It was a wonderful flight, not shaky at all," the 64-year-old told MM on the red carpet. She also confessed that she feels at home in Europe: "I come from quite a 'young' country. Europe, on the other hand, has such an ancient history and I find it impressive with how much dedication and respect you cherish your history."

Drescher is also enthusiastic about Mallorca, by the way. "The island is fantastic, the people are so nice and open and the fresh fish is wonderful. And the warm water in the Mediterranean makes this place a paradise for me." It's quite possible that Drescher will soon get her own domicile on the island. On her Instagram channel, at least, she confessed to having luxury realtor Remus show her some properties in the coming days. 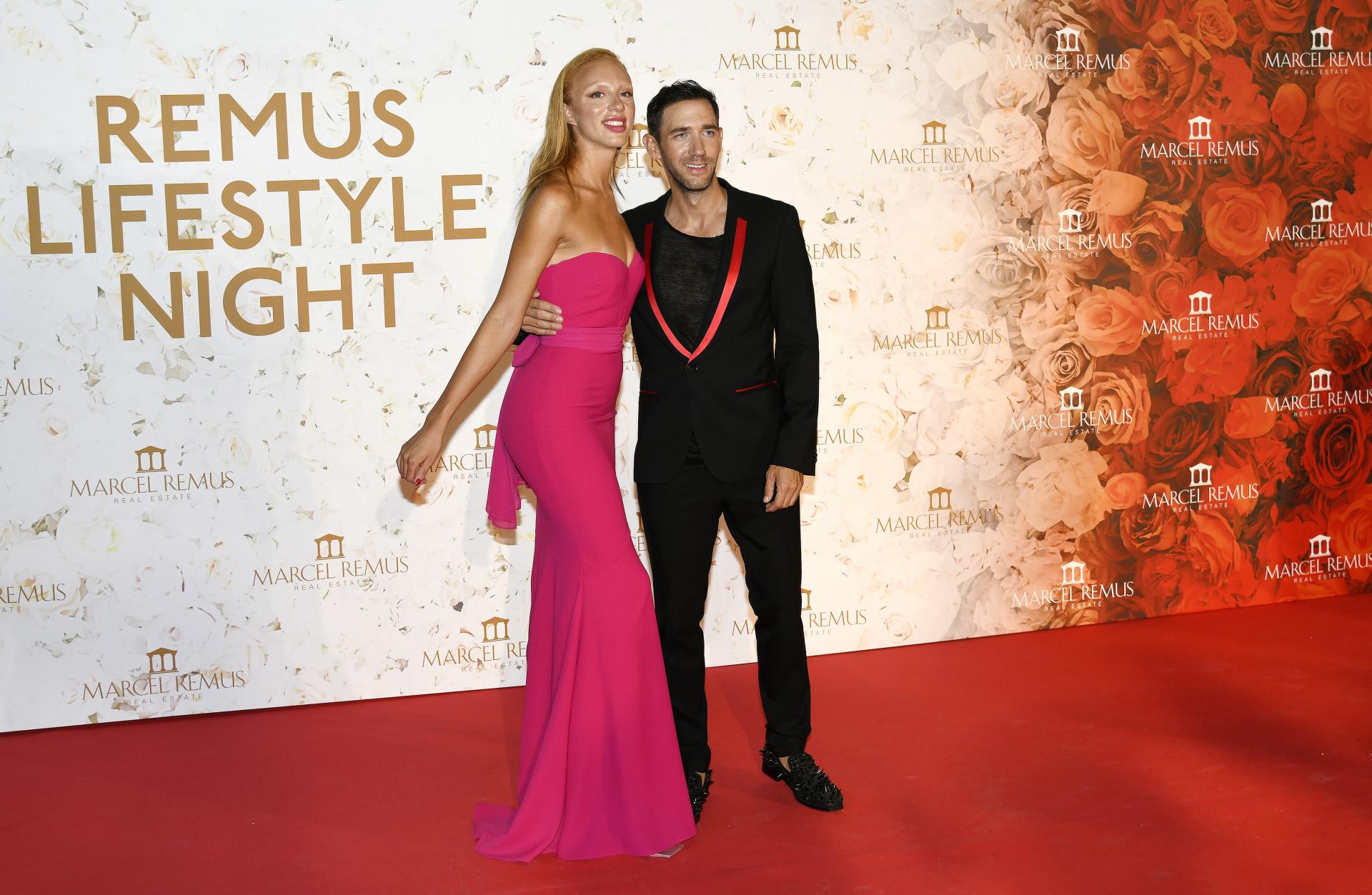 Fran Drescher achieved world fame in the nineties with the sitcom "The Nanny". She not only played the lead role, but was also active as an author and producer. "The Nanny" was nominated for several television awards (Emmy and Golden Globe) over the years. At the same time, Drescher became a regular guest on American talk shows. In 1999, the series was discontinued after a total of 146 episodes.

In 1996, Drescher separated from her husband Peter Marc Jacobson after 23 years, followed by divorce in 1999. The marriage was childless and her ex-husband publicly admitted his homosexuality shortly afterwards. Both remained professionally and amicably connected. "We travel together a lot," Jacobson told MM on Thursday night. "She's my best friend."