Person of the week, three cheers and a big boo

... was Dr. Javier Arranz. A very familiar figure as the spokesperson for the regional committee for infectious diseases, Dr. Arranz faced a demand for his resignation or sacking from the Simebal medical union. He was, among other things, being accused of having blamed health professionals for contracting Covid-19 because of improper exposure to sources of contagion outside the healthcare environment. The health minister, Patricia Gómez, leapt to his defence, keen to dismiss another allegation of his being partisan. "He has no political office." He is also, she added, a professional with national prestige.

For One World: Together At Home, the virtual concert aimed at promoting social distancing and, at the same time, broadcasting some of the world's greatest stars direct to millions of living rooms. 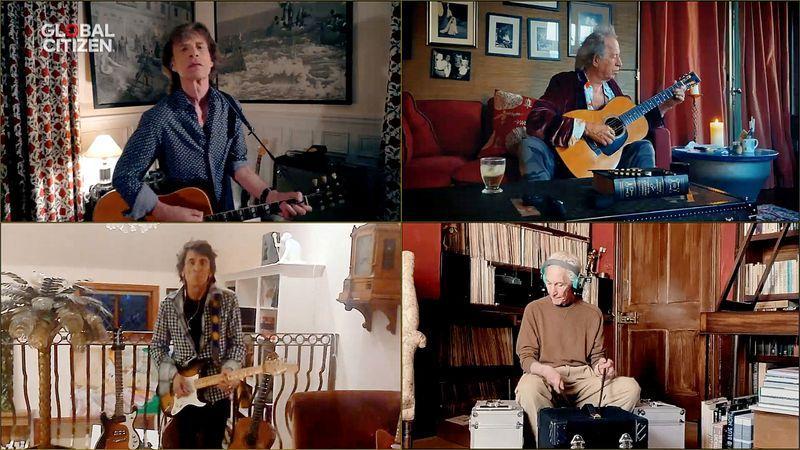 There they all were - Lady Gaga, Stevie Wonder, Sir Elton, the Stones, Sir Paul, who didn't escape some criticism. Has he lost it as a singer? Well, he is 77; give the bloke a break. A mystery was that, among the usual suspects - e.g. Chris Martin of Coldplay - there were some notable absences. Where was Bono? At times of international crises, he's normally the first one taking to the mike.

For what has seemed like a return to the days of the old-time American medicine show. Cures, treatments - we urgently need them - but not the outlandish or the outright ridiculous. Did Donald Trump really suggest that people could be injected with disinfectant? Astonishingly enough, he did. 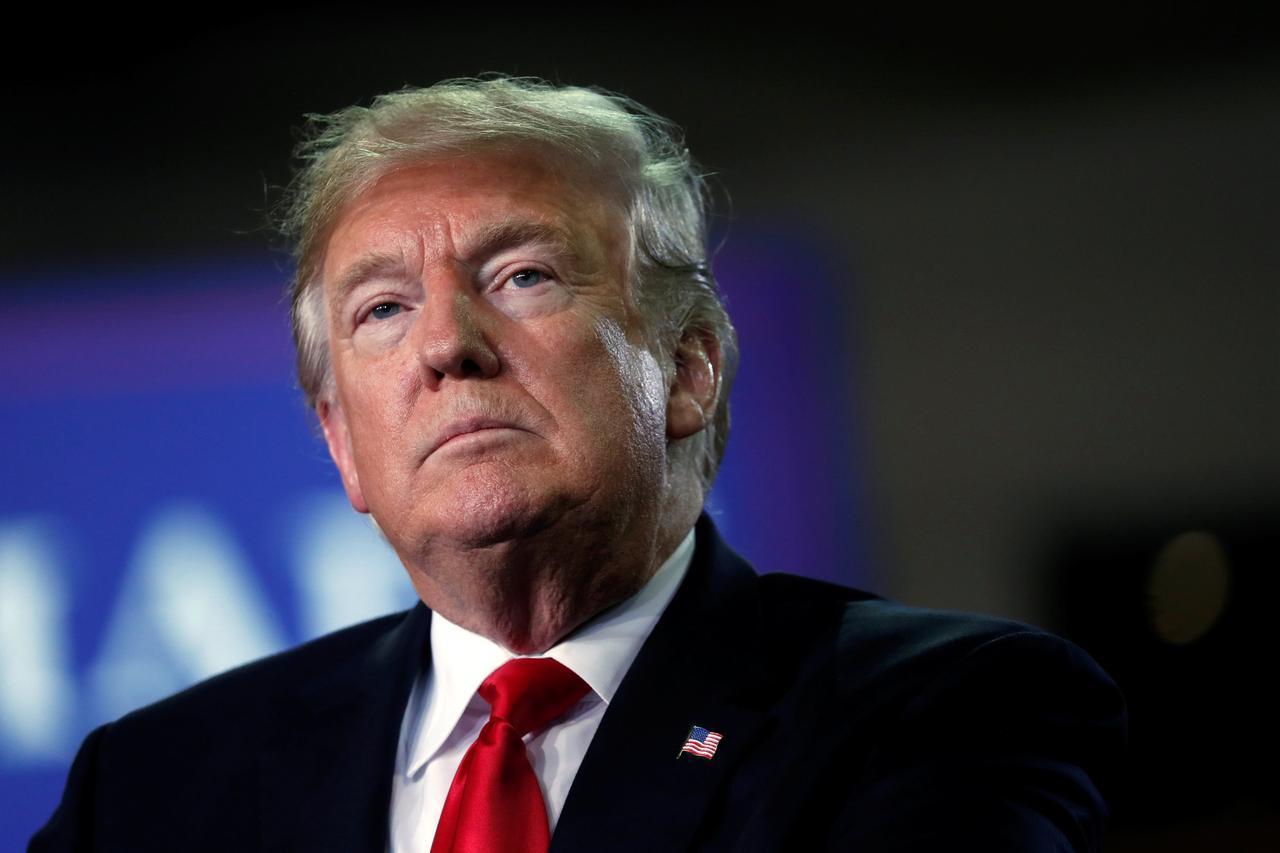 Full marks (perhaps) for a spot of lateral thinking, but the problem is that someone might be stupid enough to try it. "If the president of the United States of America recommends disinfectant, that's good enough for me. Hand me the Dettol."