This means there is no alternative, you will always need plumbing

Someone I know said to me recently in all seriousness - “The one good thing about Covid-19 is that you don’t have to kiss anyone in the street anymore.” What! I don’t think she is alone either - as clearly the pandemic has re-drawn the rules governing the way that we greet each other and some would say that this is…a good thing. We have come a long way from men deciding that the best way that they had no nasty, sword wielding intentions was to hold hands with the people they met. And so historically the handshake greeting gradually emerged. Hey, never say you don’t learn something everyday with me! Anyway, where was I? Oh yes, kissing virtual strangers in the street as a form of greeting;

Interestingly, even though this pandemic has been with us for almost a year, most people look both clumsy, awkward and slightly embarrassed when greeting each other. As many women will confirm, at least they don’t now have to suffer the unexpected puckered-up lunge from a bloke they barely know nowadays, but unfortunately confusion now reigns when it comes to neighbourly or friendly greetings. For instance, do you now fist-pump or elbow elbow-bump when greeting a pal? Mostly, I’ve noticed that one person does one thing and the other - the other! So what you get are a sort of tangle of elbows, fists and arms. As for more intimate salutations, I have noticed that the good old fashioned ‘air-kiss’ is making a revival. The sound of mutual facemark inhibiting ‘mmwwhhaa - mmwwhhaa’s’ are everywhere it seems as people look to greet one another in a semi-sensual fashion without actually getting their lips damp.

It gets worse. Recently I bumped into an old pal who is in the entertainment industry on the island and although he comes from Wigan, whenever I bump into him he forms his hand into a fist and seeks to touch knuckles with me while saying ‘Yo’ - but, he always does that anyway, Covid or not.Then there is the whole business of actually having a conversation with a person in a mask who is not actually the person you thought it was! Oh dear, excruciatingly embarrassing, as that person says..”I don’t want to be rude - but, who are you?” Indeed dear reader, do you come under the heading ‘socially inept’ on occasions?

As in - ignoring longstanding friends, whilst asking intimate questions as to his ‘backside’ issues with a complete stranger. Nevertheless, in all this - it is the feeling that when coming upon a friend or acquaintance you don’t quite know what to do with yourself. I suppose it must be much worse for our Spanish hosts who by definition are much more tactile that us northern Europeans as they are kept at bay by a withering look or a haughtily turned head. Going back to the point I made earlier - how many of you have walked past a familiar looking person in the local supermarket and said to yourself - “Is it her I wonder?” and then proceeded into a sort of arm waving gavotte of stifled greetings.

Putting to one side the arm waving, I’ve noticed that recently there actually isn’t that much to talk about even if you’re actually talking to a person that you might know. Come on - what is the point of asking an acquaintance - “What have you been doing lately?” when common sense and the present lockdown does make that polite enquiry totally redundant. I have started to wonder that when the pandemic ceases to control our lives, will certain physical greetings still be appropriate? I suspect that we might well have seen the last of random hugs, uncalled-for kisses and other tactile initiatives for quite some time and if some of my female friends are right - that might not be a bad thing at all.

Talking about the post-pandemic future - what would you do for a job if you had the chance to start work all-over again after society goes back to a semblance of normal? Would you be like many people and head for the predictable world of IT or something sexy like public relations, marketing and design or trying to flog someone a house they can’t really afford. Some of you may even yearn for something dull but straightforward like becoming an engineer or accountant. A while ago we had a new boiler installed at our place and I was fascinated by the two blokes who did the job in a very professional and workmanlike fashion. 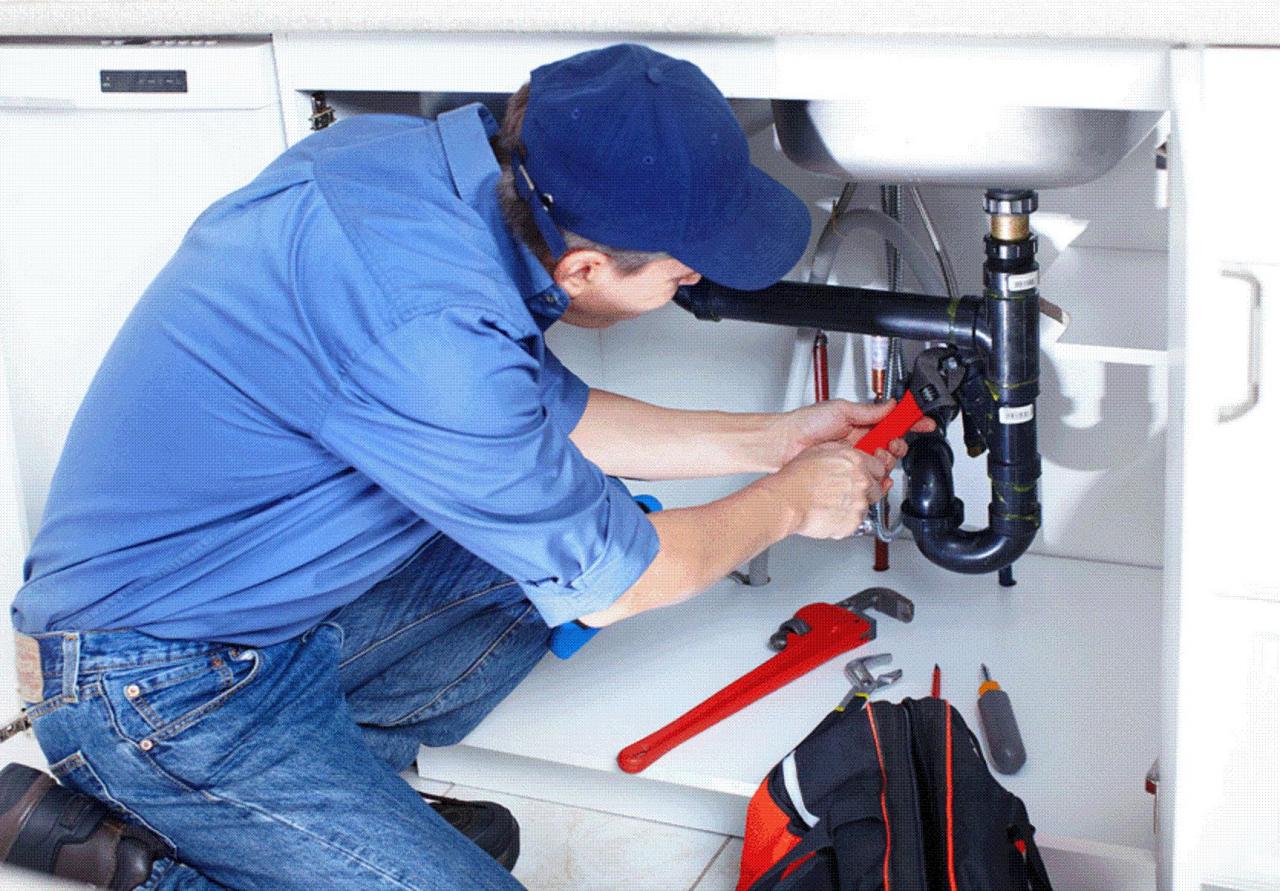 Now, this got me thinking and although I am not noted for my mechanical problem solving ability, I have decided that there is only one proper job left in the world for people who don’t possess a double first in advanced nuclear physics from Oxford University…and that is plumbing. First of all, your lavatory is not like a newspaper or book. It cannot be digitalised. Likewise there is no App that will miraculously make you squeaky clean and smelling of roses. If you want to smell fresh and scrubbed, you have to have a hot shower or bath. And if you want central heating and clean clothes or hot water coming randomly out of taps, you need a boiler.

This means there is no alternative, you will always need plumbing, which, so far as most people are concerned, is in actual fact witchcraft. Well, it is to me anyway! Also, think of the job satisfaction. You’d be doing the only real job that’s left in the world and think of all those women in their negligees saying how much they enjoy your work - or is that just in a certain type of film? Whatever - it’s what I will be suggesting as a future career option for my grandchildren. Hopefully, they will all become plumbers and I shall be a very proud man.

I've often wondered what carnage would ensue if two 'acquaintances' meeting in the street decide to double kiss when both are wearing those trendy, see-through perspex visors!