I watched an old Cliff Richard film the other afternoon and as I hummed along to the rather catchy titular tune i.e. ‘Summer Holiday’ I felt somewhat depressed at the carefree nature of the film and its (then) young cast. Much has been said and written about the current Covid-19 situation whereupon a jail sentence might be waiting for anyone British brave enough to holiday abroad; but - I want to pass that situation by and just celebrate the concept of holidays and the holidaymaker. Remember them? Living on an island that practically invented modern tourism during the early 1960’s it is rather sad to envisage, perhaps yet another year with hardly any overseas visitors to Mallorca. Fingers crossed that this doesn’t happen - however, in this article today I want to concentrate upon the changing nature of tourism and tourists themselves, because whether we like it or not, nothing in life ever stands still and certainly not the concept of tourism and what the tourist expects from the country, island, or region that is hosting them. I tuned into a snippet of an ancient British television programme just the other day where Judith Chalmers was describing the delights of a summer holiday in a vast, concrete, seaside complex in Benidorm.

I suppose it would be easy to be snooty and to mock the attitudes of the tourists holidaying there in 1972 - but it was a fascinating reminder of how much things have changed in tourism over time - and on the other hand, just how much the basic tenets of tourism stay exactly the same as they were almost fifty years ago. Without becoming too subjective, then as now - most people visiting any part of Spain want the sun and the sea. However, at one time, that’s all you did expect to get… along with cheap booze and disconcertingly perhaps, something called olive-oil on your food.

More than fifty years on the social horizons of the average visitor to these shores has changed considerably. Nevertheless, it would be foolish to forget that Mr & Mrs Jones and their 2.4 children are still the mainstay of a Mallorcan summer season. Recently all manner of recognisable sub-groups have made Mallorca their holiday venue of choice - from middle-aged empty-nesters to young people seeking a good time in the sun and late nights in bars and clubs. I can remember when Mallorca was the escape venue for British pensioners during the long winter months in cheap and cheerful hotels. Not anymore it sees - as there aren’t as many cheap and cheerful hotels willing to stay open as they once were.

I think that it is fascinating to consider why so many people are so determined to ‘holiday’ even within the confines of an international pandemic. I understand that given the uncertainties of travelling abroad, millions of Britons have been frantically booking ‘staycation’ holidays within the UK - leading to huge increases in prices and marginalising availability. Understandable perhaps, but those of us who live here in Majorca and hardly ever visit the ole-country during the summer season - dare I say that the costs involved, both in terms of hotel, B&B or Airbnb would make the average Mallorcans eyes water. I know this, because every summer for the past five years we have rented a cottage in Cornwall for our extended family and believe me it costs a small fortune - as does everything you might want to buy. From a pint in a pub to a meal in a modest restaurant via visiting a waterpark for the day - compared to Mallorca it ain’t cheap, indeed it is verging on the criminally expensive. Whatever people might say - this island still offers serious value for money. 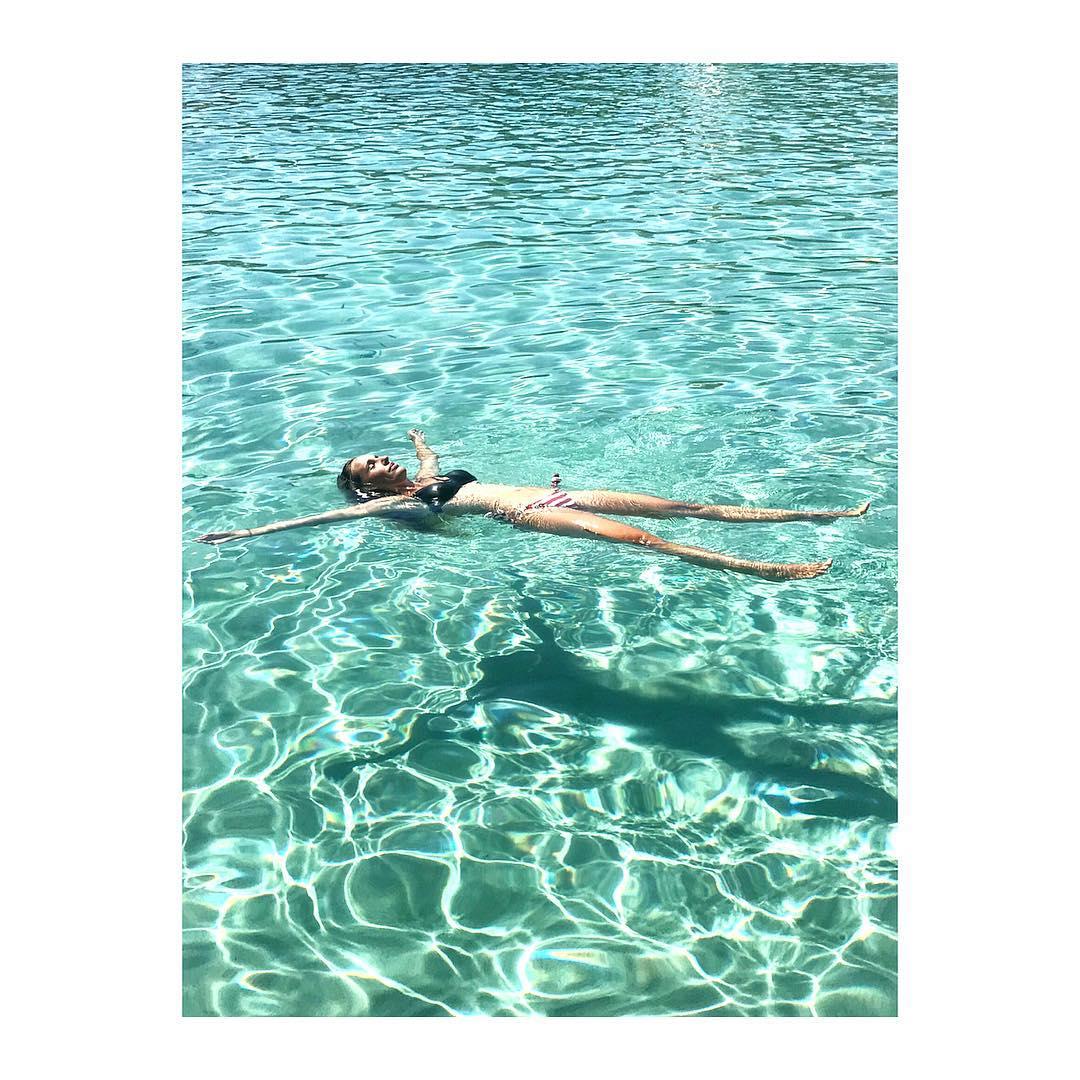 Latterly, before the dead hand of the pandemic changed everything - Mallorca and Palma in particular, had become a magnet for city break holidays, much loved by young professionals with not much time - but plenty of money. Similarly, agro-tourism in the form of so-called boutique hotels based in undiscovered parts of the island became hugely popular. Thinking about it - Mallorca has everything a visitor might seek on his or her holiday, but - frustratingly holidays at the moment just aren’t happening. You will be relieved to know that I am not going to express the usual banal expression of hope that things will return to normal soon - as yes, I think they will - but how soon? I really don’t know - nor does anyone else. Nevertheless, those who are front and centre in the tourism industry are clearly struggling.

One thing that I do know though - is the overwhelming desire that people have to holiday in a place they know and love. We will all know friends, relatives, and acquaintances who are desperate to take a holiday sometime soon. Nor are not talking of those ghastly creatures pouting their way across social media from Dubai and calling themselves ‘Influencers’ either. When I read the MDB online, I am amazed and heartened by just how many people living elsewhere in the world truly love and admire our island.

Maybe this pandemic has proven one thing regarding Mallorca - this being just how much visitors and tourists love this island. Could it only be just two years ago, or less, when agitprops and professional protesters of all descriptions would mock the concept of tourism and were vitriolic regarding all who sought holiday here? To go back to my original thought regarding holidays - whether it be Mallorca or Margate - Benidorm or Butlins, ordinary people need holidays. Not just the thrill of going away, or to do something out of the ordinary - but to plan it, look forward to it - talk about it and have your spirits lifted by the thought of it - that’s what it’s about, always has been, always will be!