In days gone by I was quite a fan of Prince Harry and when he met the Canadian actress, Meghan Markle, I felt genuinely happy for him. I’d seen the actress in the show, Suits, so was familiar with her, at least on the screen. It promised to be a fairy tale romance with a happy ending.

Cut to today and the fairy tale has curdled with the Royal family and the Sussexes sitting on opposite sides of a wild river full of raging, bitter creatures and vengeful killer sharks. No one is safe in the Royal meltdown and tonight when the much-heralded interview between Oprah, Queen of the American TV couch, and Harry and Meghan is aired it’s going to get a whole lot worse. Why the pair decided to do such a hurtful and sensational public kiss and tell is anybody’s guess but it’s probably tied up with personal brand growth, power and money. It was ever thus.

No one is innocent in this drama and inevitably the royal household made unintentional mistakes in the early days of the young couple’s marriage. The life Meghan anticipated as a new member of the royal household was not what she got but surely she knew the score? She’d battled her way up the thespian ranks to get a good role in a popular TV series and she was no innocent young thing. This was no Princess Diana in the making.

In advance of the wedding, she’d have been made aware of royal protocols, the pecking order, the pomp and glory, officialdom and constraint on freedoms but it seems Meghan ignored the warnings and feasted her eyes on the higher prize: a royal title, fame and power. Harry, like a faithful puppy, trotted along at her side, never seemingly questioning her decisions or the couple’s increasingly questionable role in the firm.

Having decided that Royal life was intolerably dull, the pair cut and ran to Hollywood for a life of fame and fortune, rubbing shoulders with the stars and living in a humungous mansion. But of course, that wasn’t enough. They wanted to have their cake and eat it.

To be a rudderless celebrity couple without Royal titles wouldn’t really cut the mustard in the hollow haunts of Tinseltown. On the other hand, they didn’t appear to want all the boring commitments that went with those shiny crowns.

Meanwhile, money and influence seemed to become their top priorities and boy, did they go to town. Having secured multimillion media deals, they set about promoting their new charitable foundation, Archewell. Who knows how it works or what it will achieve but at least it gives the couple a platform from which to preach its ideals and hand-on-heart mantras about saving the planet.

The Royal family has kept its lips firmly shut but the Queen has now acted. She’s severing Royal links with this loose cannon couple as they stomp around the States and media studios, pouring out their hearts to a receptive American audience that like Litmus paper, sucks up all the tears and poor-me tales with glee - and at a huge fee. Now that Harry and Meghan have sold their souls to Oprah, the next episode will inevitably get uglier.

It’s all a terrible shame because most of the British electorate held Harry and Meghan dear and still feel great sadness and a degree of hurt that they’ve turned their backs on Britain. Harry had a tough childhood and lost his mother at a young age and living in the Royal household cannot have been easy. We all felt protective of him but now it feels like a betrayal of trust.

Surely it would have been better if the pair had slipped quietly away, kept shtum, and built their careers and amassed their fortunes in the States, without causing embarrassment to the firm back home? Instead they chose to open Pandora’s box. I hope they’re both braced for what comes next.

Cat on a hot train roof

Well despite all the exhausting Covid-19 news of late, one fun story emerged this week about a tabby cat that found itself on the top of a high-speed train that was due to depart Euston station for Manchester.

How the cat managed to climb onto the roof is anybody’s guess but it took some time to persuade the feline to disembark. In fact, the train departure was delayed as passengers had to be moved to another train while patient staff tried to coax the cat down.

They managed in the end but imagine if the tabby hadn’t been spotted. At a speed of 125mph it’s highly unlikely that the poor moggie would have been able to keep aloft for long.

Although it’s been frustrating that the hospitality sector has not been able to get back on its feet, many enterprising businesses have at least managed to keep afloat by offering fantastic takeaway fare.

I have rarely employed such culinary services over the years but now I find it a joy to order online or by phone and to pick up delicious fare that can be warmed up in a trice. It gives me a break from the kitchen and helps the industry at a difficult time.

So, this weekend’s tasty treat is from Raft19 at Cala Gamba. A three-course succulent menu for 25€ per head just what the doctor ordered. Bon profit and happy weekend all! 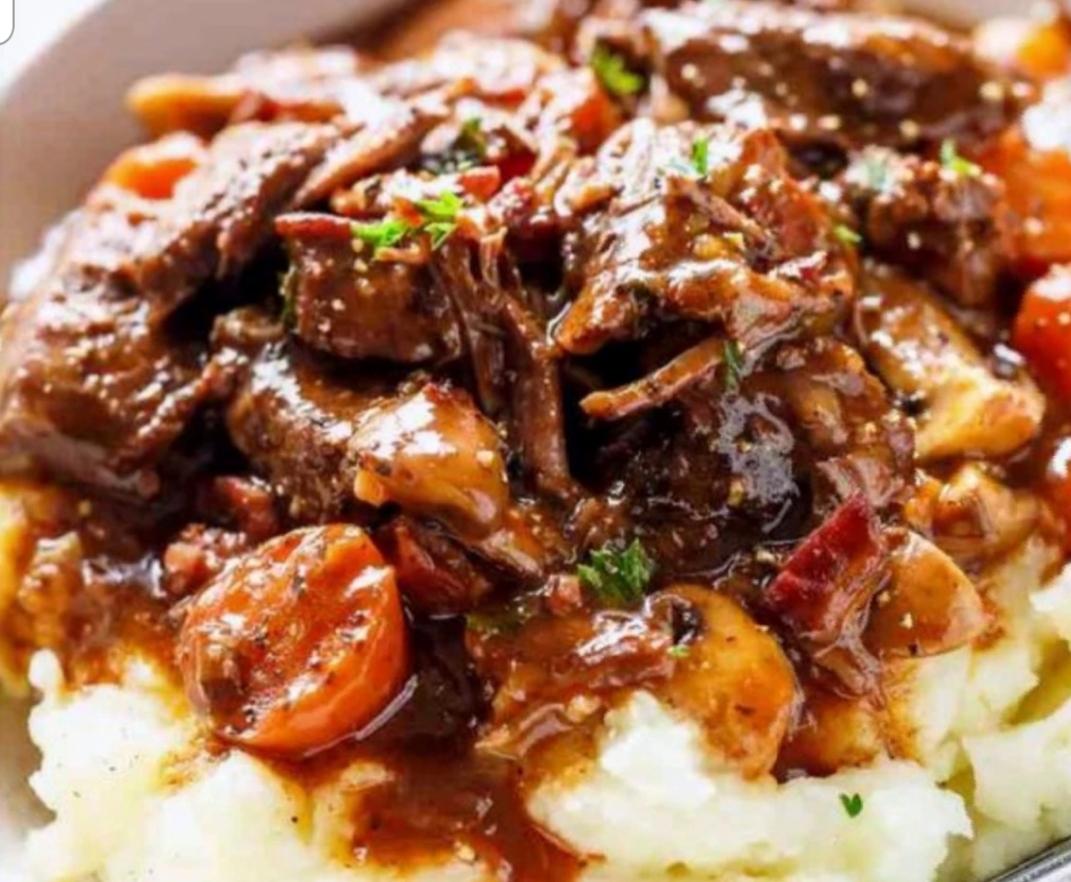