An order - Followed by a counter-order - equals disorder!

All the strange things that are happening in our lives

Does anyone else marvel at that central aisle structure in German low-cost supermarkets? Indeed, if you want an angle-grinder, a pair of Crocs or a six pack of coat hangers, this is the place for you.

The goods on sale seem to be entirely random - but, I reckon that they must be part of a European wide plan to confuse the likes of me - otherwise, why would they?

This brings me to the subject of my discourse this week - it being all the strange things that are happening in our lives and the way we are supposed to cope with these vicissitudes.

For instance, when you on occasions tune in to the television news, do you find yourself shouting at newscasters that positively glow with an inner smug certainty and then feel much better about yourself?

Furthermore, when you are constantly told that takeaway food is now the ‘new normal’ way of feeding yourself and your family, do you feel slightly embarrassed that since the outbreak of ‘you-know-what’ you haven’t availed yourself of a single takeaway meal saturated in gluten and artery hardening salt?

However, you dare not mention that fact just in case you are thought to be somewhat eccentric - a bit like admitting that you haven’t watched a single episode of Game of Thrones ‘cos you’re a grown-up and don’t believe in mythical flying monsters and pre-historic heroines with massive breasts. Anyway, if you can move on from that thought - the pandemic has it seems had strange affects on society.

Apart from being the ultimate conversational ice-breaker, it has - I believe, become the cause of some very strange behaviour in almost all elements of society. 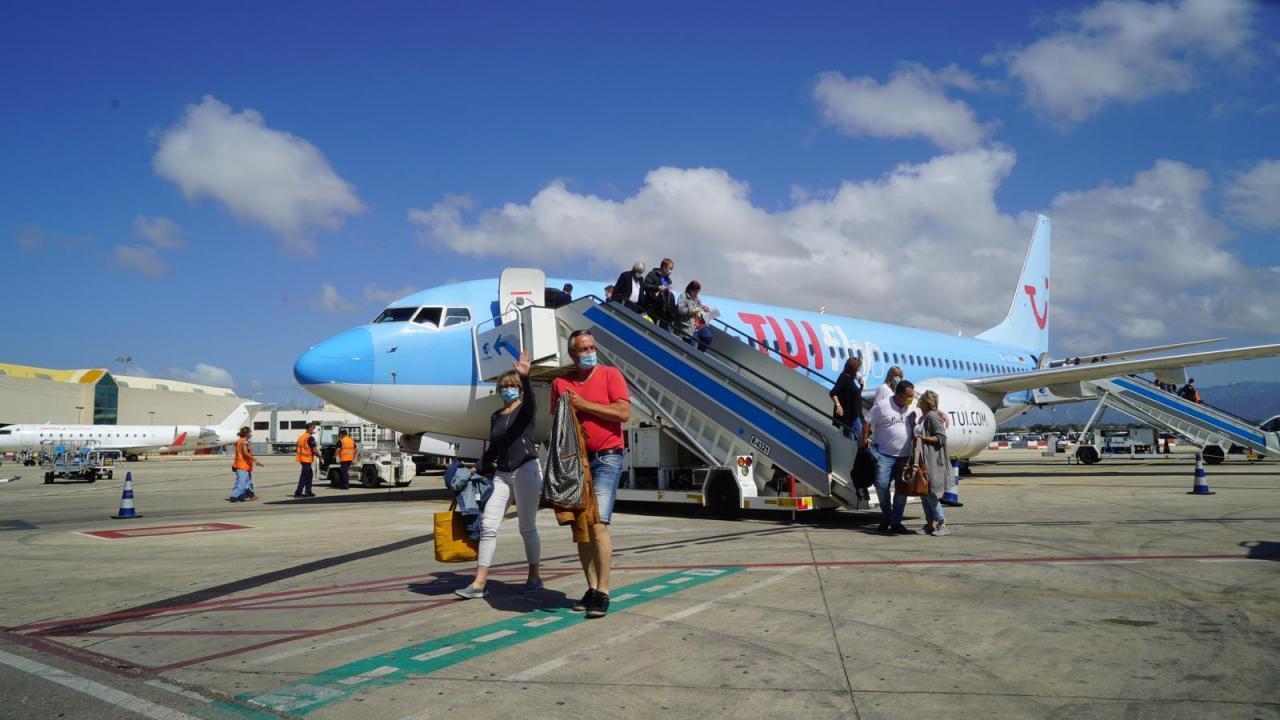 From a woman acquaintance, who when I say hello to her when out-and-about, immediately flees as if I want to sell her some personal insurance. To the chap I know who is convinced that Bill Gates - or was it that other bloke that runs Amazon? Anyway, it’s them you know - yes, they did it - “They’re behind it all…you mark my words.”

And he’s the sensible one! I wrote recently that far from us all being completely annoyed, upset, or devastated by various lockdowns and limitations, I know people who are more than happy with the current state of affairs.

One thing is for sure though, there is no one single reaction to what is happening in the world at the moment.

Random is a good word, it is also a very fashionable word that properly describes human reactions to almost anything that confronts us all today.

I could describe the various lockdown protocols and travel limitations currently being made by our regional government as being somewhat random - but, that would be doing a gross disservice to that word.

There is an old military saying that goes something like this - “An order, followed by a counter-order - equals disorder.”

Unhappily, it seems that this cliche has not embedded itself into the psyche of regional government ministers and spokespersons at the highest level.

Personally, I get rather annoyed when our MDB online readers blame us poor journalists for getting a government dictat supposedly wrong when by the time they read our ‘copy’ the powers-that-be have changed their minds three times over and then have gone off to have a lie down before they “review” their latest incomprehensible, pandemic policy position.

I think it was Albert Einstein who was quoted as saying that the definition of madness was - “Doing the same thing over and over again and expecting a different outcome each time.” I couldn’t have put it better myself.

Nevertheless, I suspect that there is still plenty of time left for some pretty sensational cock-ups to occur don’t you? I wonder, just how those in government worldwide wish that they weren’t at this rather dodgy juncture. 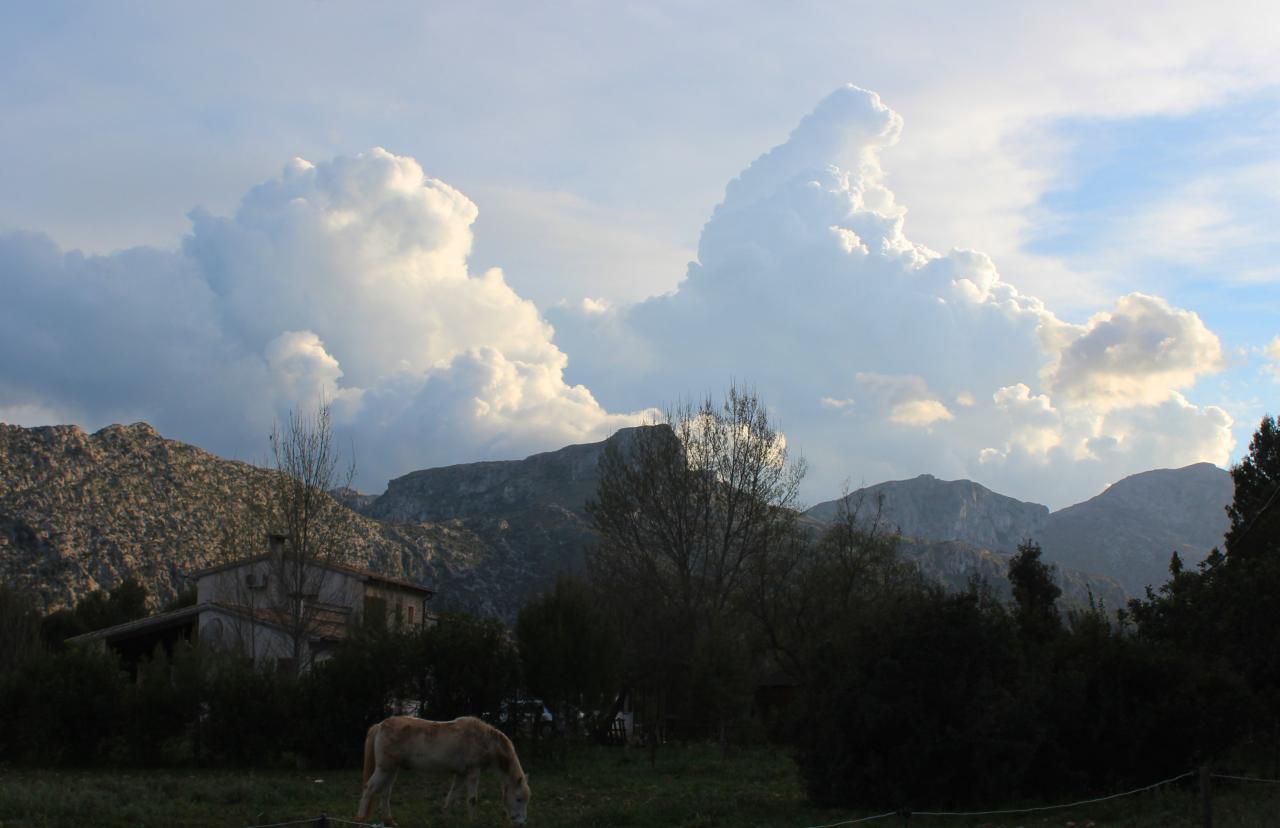 Indeed, who might calculate how many governments might fall given the first chance an electorate might have to remove them - which is not fair I guess - but that’s politics!

Then we will no doubt have a plethora of governmental reports and reviews that at best will be politically motivated and take probably up to 10 years to tell us it was basically - all our fault! You think I’m joking?

Putting aside politicians and those who on occasions seem to revel in their seemingly impossible roles during this pandemic - I’d like to hear it for Us - yes Us.

Yes, Joe & Mary Bloggs or Jose & Maria of that same ilk - who have had to put up with not only with Covid-19 but random (that word again!) nonsenses from almost everyone in the public eye.

From look-at-me so-called ‘influencers’ laid on Dubai beaches with those ludicrously enhanced lips distorting their faces, to all manner of those fashionably newly ‘qualified’ weekend course ‘Wellbeing’ gurus; come on - enough already!

I don’t want to appear rude, but why is it that people are happy to share their innermost mental thoughts and problems with people with almost no qualifications at all, when if they broke a leg they would be appalled by the thought that their doctor had not taken six years at university and a properly structured and challenging medical education to become qualified to treat them?

Also, why has the expression ‘Back in the day’ only meant to signify popular music from the 90’s and beyond, which for some of us is rather like a week last Tuesday?

Nevertheless - as I write this, I am assuming that the pandemic is on the back-foot and that we will all emerge better human beings when it is all over.

As my favourite new word would indicate - the future is ‘random’ and Lidl or Aldi will always have a wide selection of unlikely bedroom slippers and pyjamas just where you don’t expect them.