Hell hath no fury like a former top adviser scorned. The bus was hurtling at full speed towards parliament, and Dominic Cummings duly threw Boris Johnson and Matt Hancock under it.

Cummings craved centre stage, was granted it and portrayed a government whose decision-making was seemingly capable of being diverted by Boris’s partner going ballistic over a press report regarding her dog.

Pure political theatre it was, serious allegations there were, but the Johnson Teflon exterior may prevent much or any of it sticking. Hancock, he’s a different matter. The Boris bus is no doubt being revved up.

For what we may need to start referring to as Super Thursday. Has it just been a happy coincidence or is there some more technical explanation as to why coronavirus figures on Thursdays are proving to be as particularly encouraging as they are? 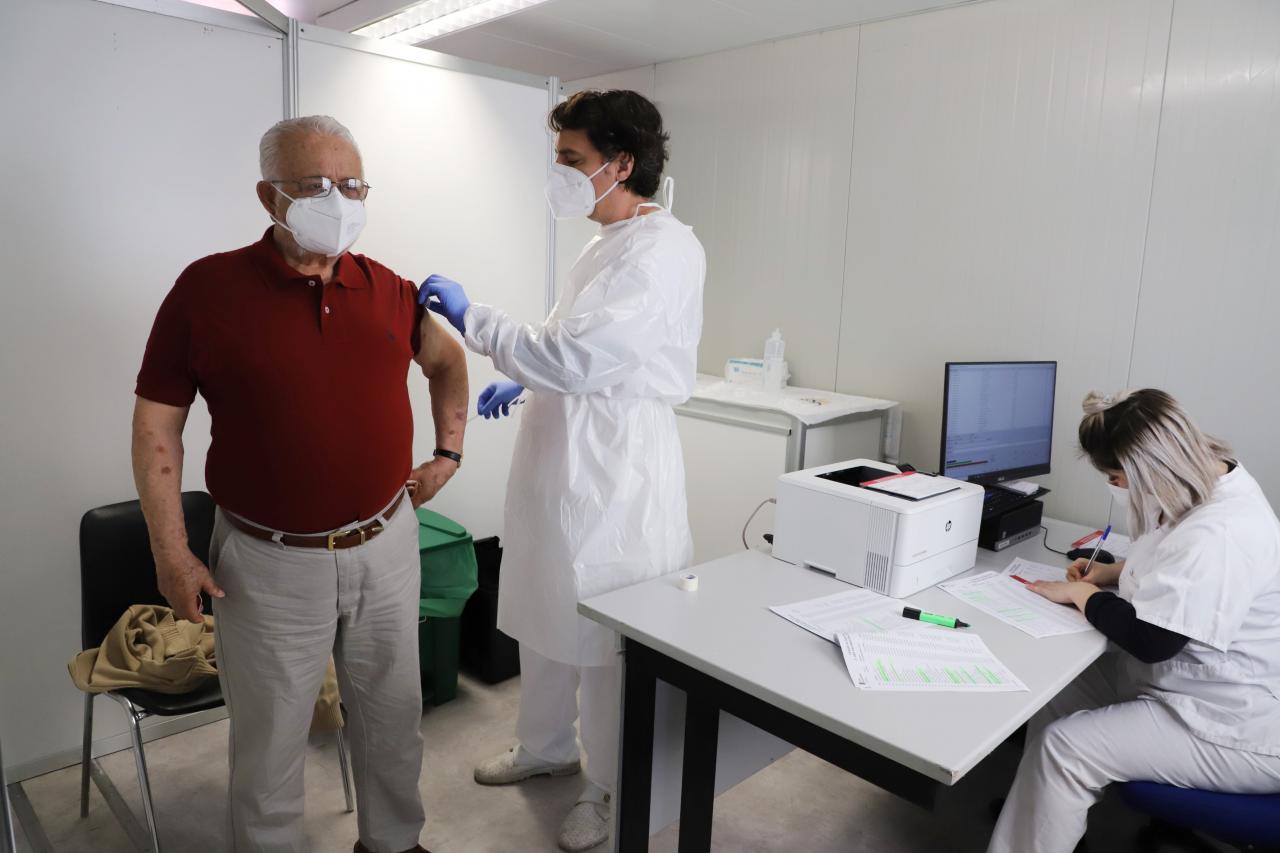 Whereas new cases per day are otherwise somewhat higher, for the third consecutive Thursday, the report indicated fewer than twenty cases. What we could of course do with are reports for each day showing such low numbers or indeed lower. But for now, it is Thursday which is filling us all with much-needed hope.

For impending catastrophe. So much has been said and is being said about the UK’s green list where Mallorca is concerned that it is easy to overlook just how vital the UK market also is to Minorca; more so in comparative terms. 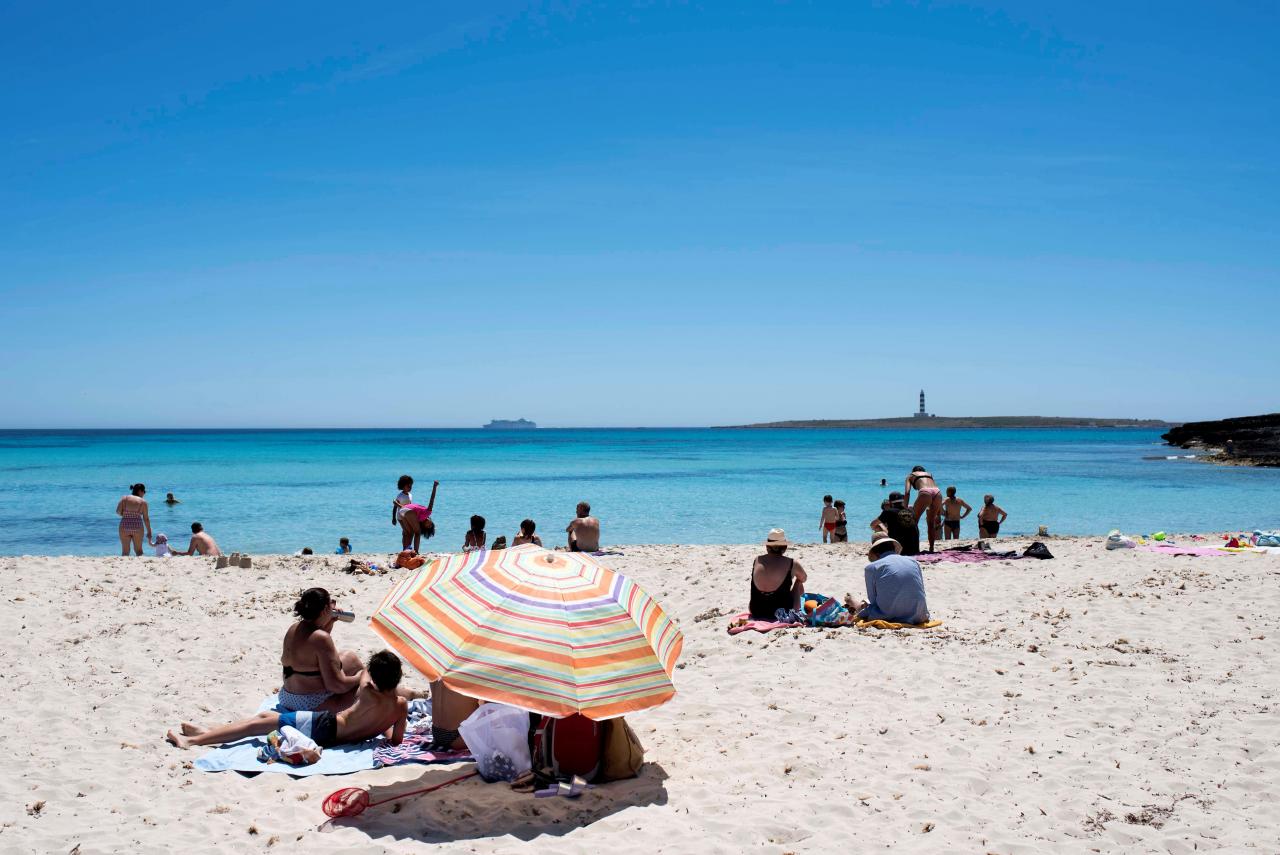 The island’s tourism basically thrives on two markets - Spanish and British - and there was a warning from a leading hotelier in Minorca that the tourism season will end up being “catastrophic” if the UK doesn’t grant the islands green status. There are an awful lot of fingers being crossed right now, none more so than in Minorca.