England fans could have been forgiven for having rioted

Will the atmosphere be here for Euro 2020 delayed by a year? | LUKAS BARTH-TUTTAS

Where were you in ‘96? The English FA, in its infinite lack of wisdom, had signed up Mick Hucknall. The suits at the FA had probably thought that this was wise. England footballer musical preferences appeared to stretch no further than Simply Red on constant CD replay. If Mick was good enough for Incey and the others, then so he would be for the fans. Get Mick to do the official song, and watch it soar to the top of the charts. It didn’t. No one remembers it now, the FA having failed to learn the lessons of Italia ‘90 - New Order (despite John Barnes rapping “this ain’t a football song”) and even Pavarotti.

‘Three Lions’ could be sung in stadiums, and boy was it. David Baddiel and Frank Skinner, with no small amount of assistance from Ian Broudie, conjured up a football classic to endure. Thirty years of hurt have now become fifty-five. The song was anthemic and replete with dreaming, even if its authors had written it from a perspective of recurring failure.

Summer ‘96 was joyous. It had looked as if England weren’t “gonna throw it away”. Gazza’s moment of genius against Scotland, the dentist’s chair celebration, the drubbing of the Netherlands. And then came Germany. Alas poor Gareth, 25 years of hurt, and he now has the chance to erase the memory for good. I was at Wembley for the Spain match. Two perennial underachievers confirmed why they were, neither capable of seizing the moment. Nil-nil until penalties and Stuart Pearce’s redemption. “It’s coming home, it’s coming home ... .” But the doubts had crept in after that hammering of Holland, and the doubts were not to disappoint.

Their subsequent trajectories took England and Spain down totally different paths. One led to a dead end and failure to qualify for Euro 2008; the other to a night of madness. They were clambering all over Ben Yakober’s Leonardo’s Knot sculpture on Alcudia’s Magic Roundabout. There was the bloke who was racing up and down the Carretera Arta with the chain saw. Anything to make some noise. Forty-four years of hurt were over. For England, however ... . 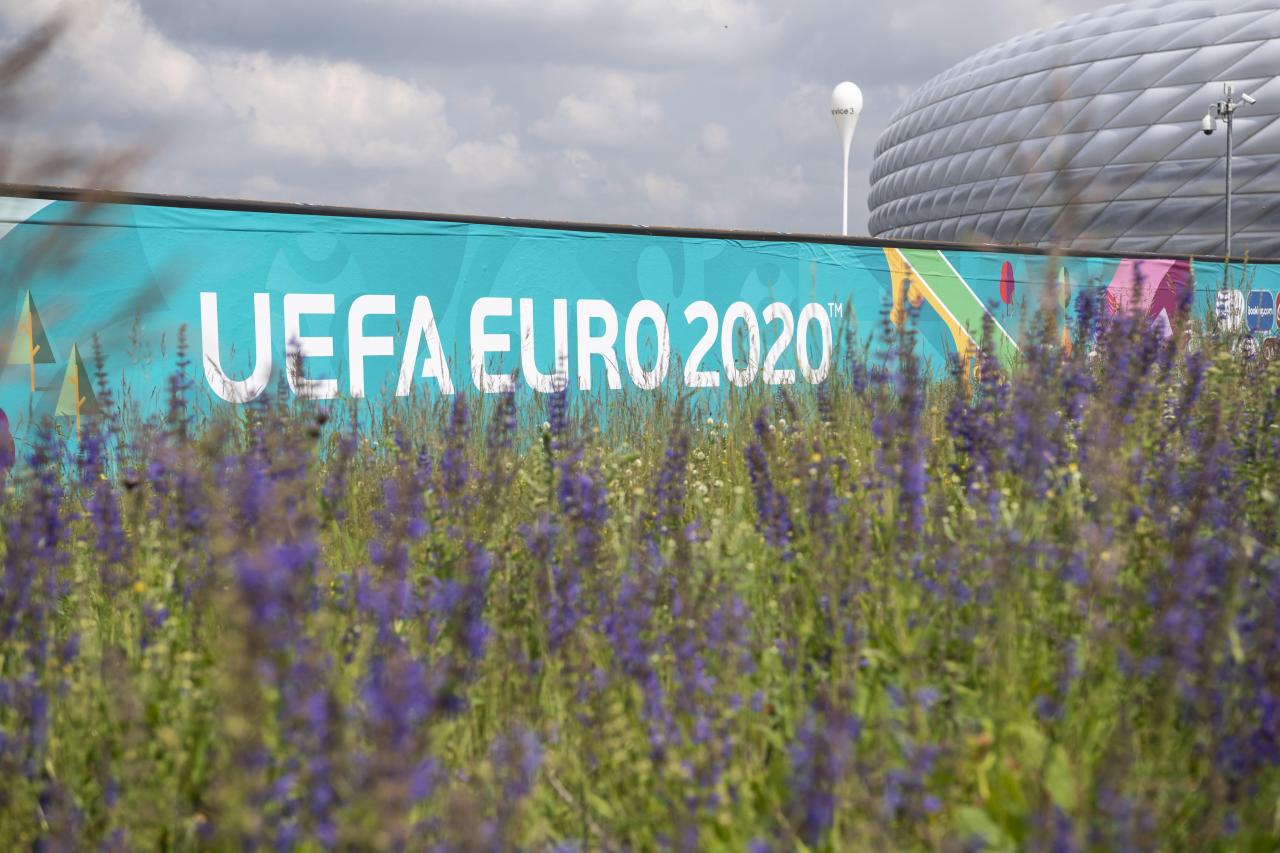 Will the atmosphere be here for Euro 2020 delayed by a year? For Spain, yes, but for England, Scotland and Wales? Summers have been marked by football tournaments, the balcony railings of hotels adorned by flags, holidaymaker-fans with flag face paint, the beer flowing, the bars packed to bursting, and of course the inevitable deflation of disappointment.

The 2010 World Cup, for example. England had staggered through the first two group matches. The mighty Slovenia stood in England’s way. I toured local bars. They were all rocking. It was only one-nil, but England had turned up; it should have been four or five. Then it was Germany, Lampard’s goal that wasn’t and a four-one stuffing. Forty-four years of hurt, while Spain rubbed English noses into it.

The absolute nadirwas yet to come. 2016, I was watching in an Alcudia hotel with friends who were staying there. It wasn’t the riotous environment of the nearby bars, which was perhaps as well. England fans could have been forgiven for having rioted. We looked at each other in sheer disbelief at what we were witnessing. Defeat, even to Iceland, you could just about accept, but to have been as abject and appalling as England were, that took some stomaching. 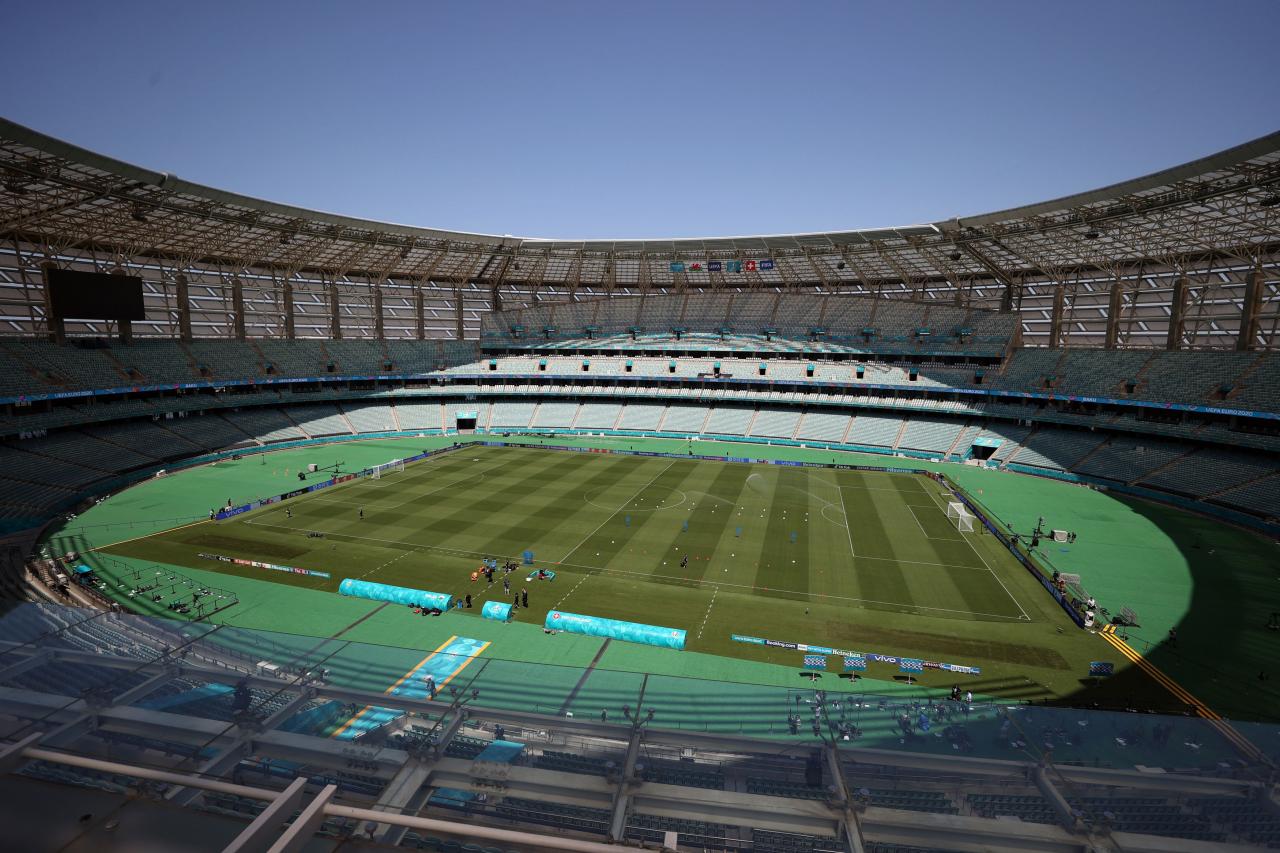 From where England were in 2016 to where they climbed in 2018 was testament to Gareth Southgate. The spirit of ‘96 was abroad, the bars filled with expectations but also a recaptured pride. In England, one was aware of the excitement, and so it was here. It was coming home until Croatia barred the way home: glorious defeat in extra time and reinforcement of England’s lot as irregular semi-finalist bridesmaids.

In a resort, one favoured by many an Englander, there is an atmosphere surrounding a football tournament unlike at any other time. It isn’t just the English; it’s all the nations represented on the pitch and in the resort - Dutch, Germans, Swedes. For Euro 2020-in-2021, they should be here, along with Belgians, Danes, Swiss, Austrians, Poles, French, Italians, Finns, Russians. But apart from a few brave English, Scots and Welsh with shirts a type of Dutch orange to mark them out as amber-listed, the island of Great Britain will not be represented.

For the bars, the ones for the British, it will be another blow. Come Euro or World Cup, and it is bar and beer bonanza. As for the atmosphere, it just won’t be the same. The buzz, the hopes but above all the fears of throwing it away again. It’s coming home?

Unfortunately, it’s staying at home. And for England? World Cup 2022 would be 56 years of hurt, but even with Covid permitting that won’t be a summer holiday football party. So let’s have an end to the fifty-five years and glasses raised to the absent.