A restaurateur in London was recently bemoaning the fact that in the new Covid world, many clients think it’s acceptable to book a table and not turn up on the allotted day. The same has been happening to hairdressers, beauticians and restaurateurs here in the Baleares and its losing them all thousands of euros each month. It’s of such concern here in Mallorca that the local restaurant association issued a media announcement highlighting the problem.

A friend in the UK told me that people think it’s fine to chop and change plans at the drop of a hat, using covid as a catch-all excuse. It seems hugely unfair on those industries already suffering horribly from the effects of the pandemic. The last thing the hospitality sector needs now is lack of consistency and loyalty from its clients.

No-shows are exceptionally bad mannered and have a duty to honour their arrangements. If an appointment has to be cancelled surely the decent thing would be to call the establishment and explain? I cannot understand why it’s so difficult to just make one phonecall.

Perhaps Covid inertia and indecision is the reason for this new phenomenon. If that’s the case, it’s better for those suffering the unpleasant side effect not to make appointments they cannot be bothered to keep.

Dirty rats?
In a fickle old human world, it’s heartening to learn that male rats have the ability to form strong and enduring bromances with other males of the same species. In a three-month scientific study undertaken by the universities of Portsmouth and Lincoln, it was discovered that male rats formed strong friendships with one another, avoiding those they didn’t care for while female rats weren’t so fussy and generally shunned female friendships altogether.

It seems that the male rodents found comfort in hanging out with close friends rather like human males might watch football matches or have a pint together at a local pub. The study didn’t focus on why female rats didn’t form close friendships with one another. I find that intriguing. Hopefully that’ll be the next study on the scientific agenda.

Lithuania’s the place to be
As a travel journalist I get shoals of absurdly irrelevant press releases landing on my virtual doormat, most luring me to destinations that are as interesting to me as a ten-day-old mouldy kipper but wait! Bizarrely, I have been regularly nudged by the Lithuania tourist board telling me about the wonders of the country. 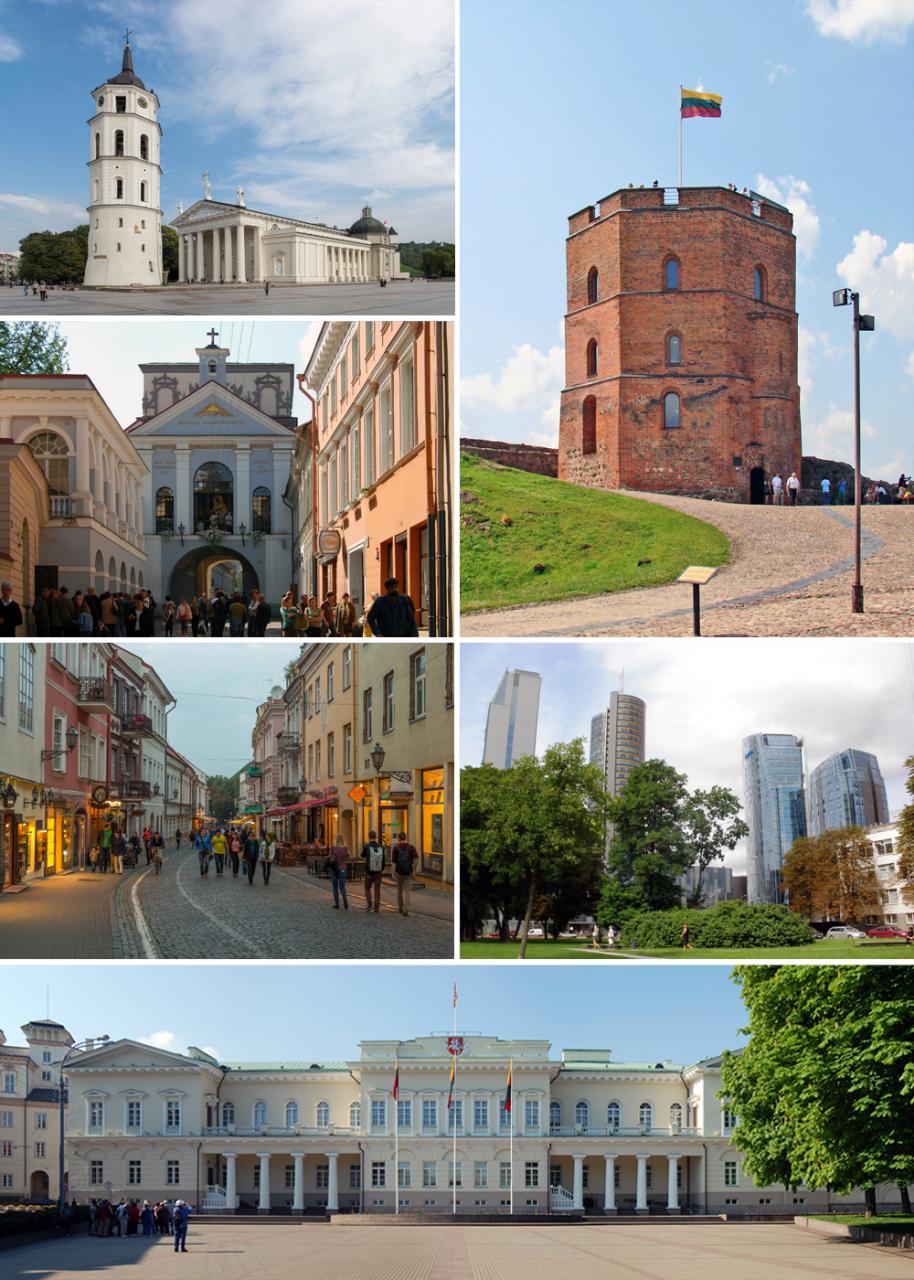 As usual my finger was poised on the mouse to trash the invasion but my eye caught the words ‘smoked mackerel ice-cream,’ ‘pink soup’ and the joys of ‘jumping over bonfires’ as a summer sport. Lithuanians were either potty or had a robust sense of humour so I read on.

From the romantic joys of capital Vilnius to the heavenly camping sites and handcrafted log cabins by still and beautiful lakes, the country sounded unbelievably alluring. The culinary scene does seem to be a tad challenging but who could resist taking an RV to the Baltic seaside or spending time at UNESCO site, Curonian Spit National Park?

I’ve never ever been to Lithuania and now I’m champing at the bit. Travel is not on my agenda for a while but when it happens, I’ll be taking a peek at the possibilities in this fair land and dreaming in the meantime of that ice-cream delicacy that will no doubt either kill or cure you.

X Factor demise
It’s many years since I spied the X Factor TV show and although I found it vaguely amusing at the time, albeit horribly staged and hammy, I genuinely had no idea that it was still running.

Apparently, after 17 years the show has finally been put out of its misery by founder and media mogul, Simon Cowell. The viewing figures have been steadily dwindling and the tired format has seen much critical comment on social media.

When a show has nowhere further to go, pulling the rug is the only sensible choice. Hopefully a new and fresh programme will replace it though as I’ve no idea how to operate our dust-riddled TV, I shan’t be watching.

Peacocks in Paradise
It’s been a long and arduous period for the world at large but I am happy to have achieved one small, positive personal goal during that time. I completed my seventh Majorca based travel title, Peacocks in Paradise, a little homage to the wonderful creative souls and independent producers that make this island so special.

My thanks go to the likes of Agromart, Ribas, 4 Kilos, Jabon de Mallorca, Ca’n Verdura, Oliver Moragues, Ca Mado Bet, Aubocassa, Crespi spices, Salsas Martinez, Antic Mallorca, Fundación Esment, Suau Brandy, Mallorca Distillery, Vinamica, Palma Aquarium and Bonnie Lass Charters. Many more kindly assisted me on my mission and are tucked away in the pages of the latest tome. So, I send a virtual bouquet of appreciative sunflowers to them all for having made my year in seclusion so productive and uplifting. Here’s to more happy tales from the golden isle and here’s to good fortune and much happier times for one and all.

Anna Nicholas’s seventh Mallorca travel title, Peacocks in Paradise, is now available to purchase at all good UK bookshops & via amazon. Anna will be signing copies at Universal Bookshop in Portals Nous on Tuesday 10 August from 12 noon until 2pm. Call Universal Bookshop for details.

It's quite simple, take a €5 per head deposit by card over the phone, or online, non-refundable if they cancel less than 12 hours ahead.