Puerto Soller has a certain “je ne sais quoi” that allures you to your very core.

You can see my hubby’s shadow taking a photo of me with the stunning views of the coast and epic mountains of the Serra de Tramuntana in Puerto Soller. | Amanda Jeffrey

The children are back at school here in Mallorca and despite inaccurate weather predictions (fortunately) “the holiday life” continues for sure on the most beautiful island in the world. After finishing all my week’s Pronunciation Workshops connected with “El Book de Amanda”, my hubby and I drove to the gorgeous Puerto Soller, on the north-west coastline, where I was really looking forward to enjoying one of the most attractive destinations of the world.

We wanted to make sure we arrived on time to test whether I had good cover because I was being interviewed later on IB3 Radio talking about the diversity of English and other languages in the world, topics that as you know are very close to my heart. It was a fun and insightful interview, lasting more than an hour but felt like five minutes! After that my hubby and I went out for a walk and wanted to try out the ice creams of Fet a Sóller (Made in Soller) but sadly we were too late and they had already closed, however we found a place called “Murmui” and decided to give it a go instead. 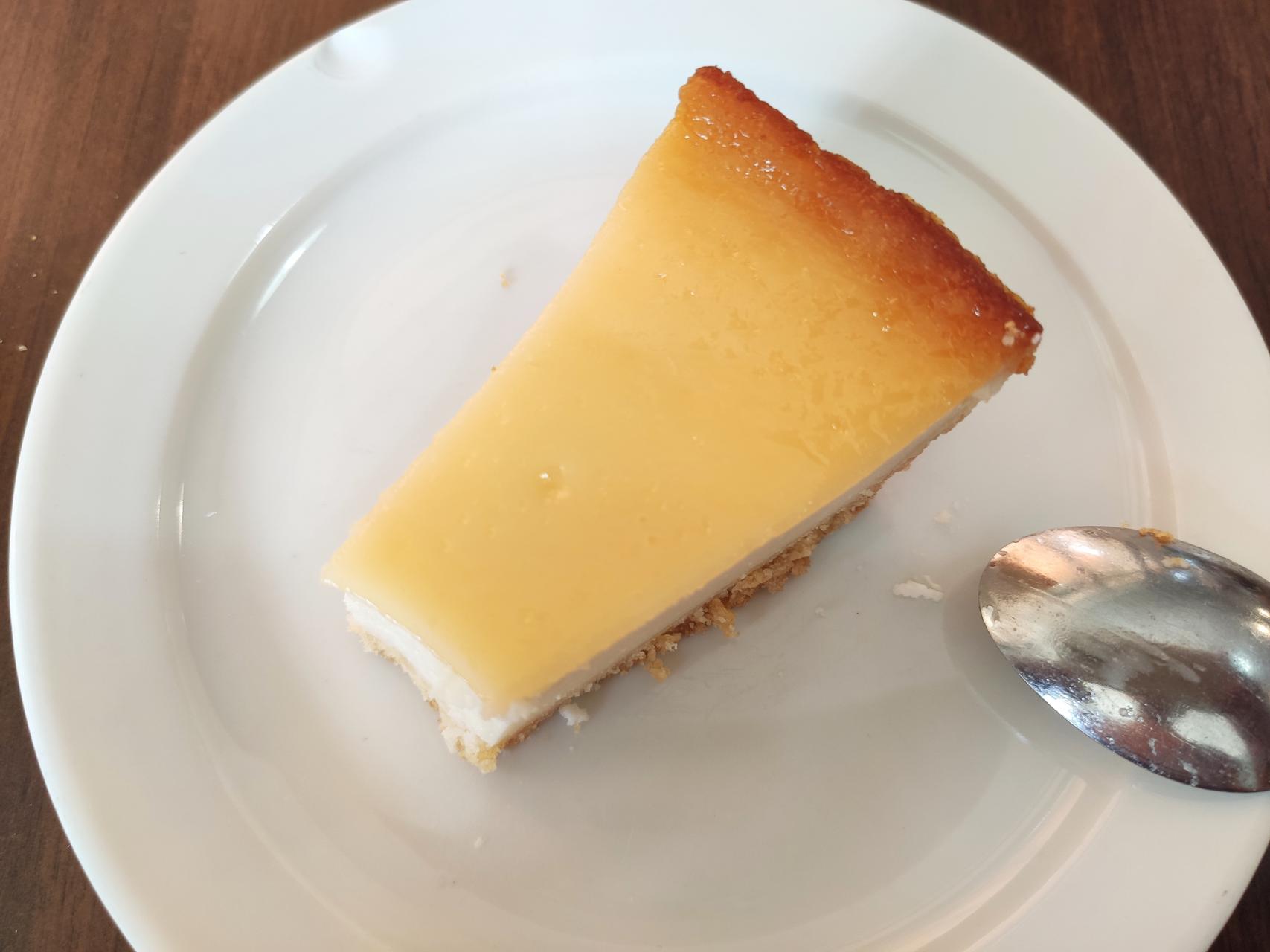 I asked the friendly shop assistant for a recommendation since I have quite a sweet tooth and really love chocolate and she suggested a dark chocolate ice cream, which was truly delicious! Can you tell from this picture? Just opposite the shop, at the bar in front there are many benches with the best view ever of absolutely gorgeous llaüts (traditional Majorcan fishing boats), simple pleasures of life that are worth much more than they cost. Do you agree with me?

On Saturday morning the weather was surprisingly warm as if it was August! We woke up bright and early, I stretched as always (of course) and then we went to the beach for a good exhilarating swim! It was definitely the perfect start to the day specially before an intense translation I could see coming because of some prior linguistic misunderstandings they had had on the phone... As happens frequently, once all the major queries are tackled nicely face to face, despite the mask and with an open mind, everybody got on like a house and fire, a relief for sure, which deserved a celebration! We couldn’t go anywhere fancy because it was late and we didn’t have a reservation, but in the end we went for a menu del dia at Ca’n Lluís (“at Lluís’s”). 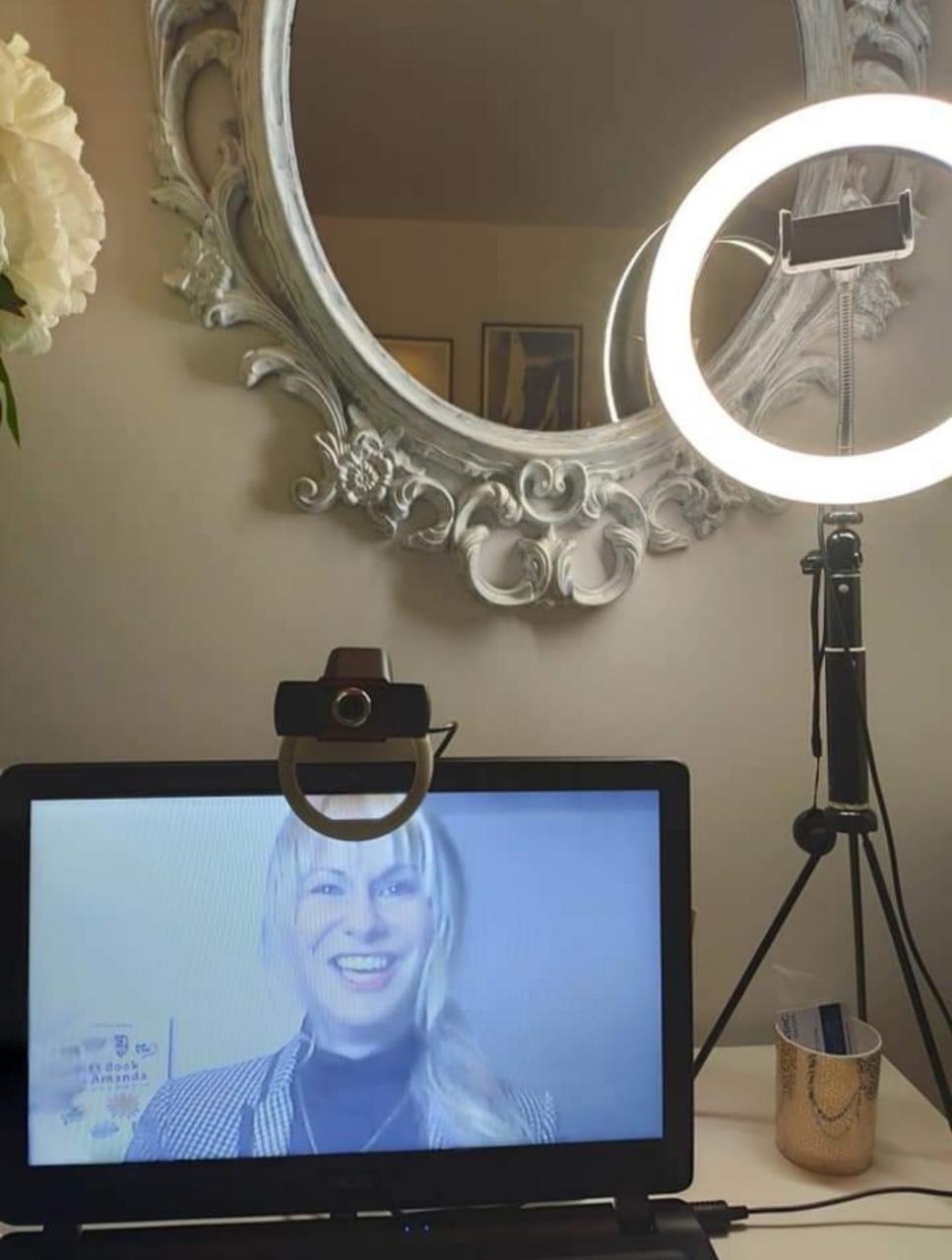 It’s in Soller (not the port) on the main road just beside the petrol station and it’s very well known among locals. I ate a lentil salad as a starter, frit de verdures (fried veggies) as the main course and a delicious cheese cake for dessert, which looked far too good for me to be patient enough to take a photo first!. Doesn’t it look delicious? It really was!

Later on Victor and I had a lovely long walk along the port and had a drink at “Suculenta”, which is quite a new place there with a beautiful rooftop with stunning views, live music and attractive tapas. We were far too full from lunch so that’s exactly what we needed to wrap up a perfect day.

On Sunday we decided to take it easy since the day before had been so eventful. The sky was blue and clear again and the weather was really warm! Rested and relaxed, we felt like tourists admiring Puerto Soller’s amazing views which offer you privileged coastal vistas as well as the epic mountain views of the Serra de Tramuntana, which is so impressive and really the icing on the cake.

Puerto Soller has a certain “je ne sais quoi” that allures you to your very core. The endearing village character combined with its international component due to its rich history and the harmonious tourism balance make this location truly unique.

No offence to Monaco, Cannes, Positano or Amalfi, for instance, but both Soller and Puerto Soller will entice you with their picturesque scenery, culture, gastronomy and lifestyle. My hubby and I will be back soon, no doubt. The more I know Mallorca, the more it surprises me. We are truly lucky to live on this magical island.