Mallorca's person of the week: Sharks & responses to volcanic eruption

.. was Spain’s finance minister, Maria Jesús Montero, who came to Majorca bearing gifts. They totalled 183 million euros, the amount to be placed in the Balearic government’s 2022 budget in recognition of the “insularity factor”. A promised payment by the Spanish government under the terms of the special economic regime for the islands, the 183 million includes 73 million that weren’t handed over for this year.

The remaining 110 million would therefore appear to be the annual amount that the Balearics can expect. Not to be sniffed at, but certain political parties, e.g. Més, have been wanting much more. A welcome gift, but the battle for fairer financing for the Balearics is far from over.

For sharks, who are enjoying something of a revision in terms of public perception and attitudes. They aren’t all attackers, or anything like it. A great white might not make for the most comfortable of encounters, but most sharks aren’t the devils of the deep that they have been made out to be, while the role of sharks in marine ecosystems is becoming far better understood. 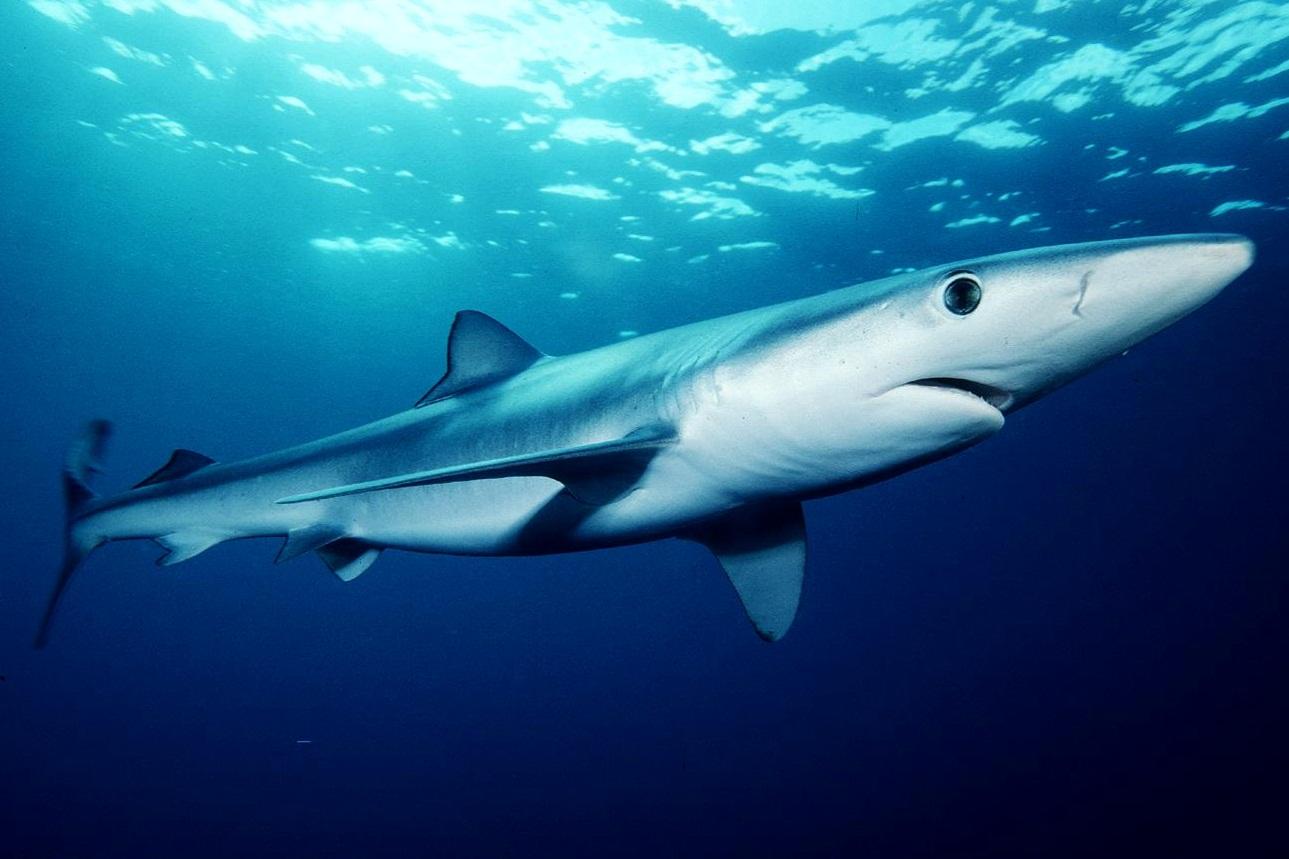 Their survival is therefore of great importance. To this end, the captive breeding of a type of shark - the alitan - by Palma Aquarium is to be welcomed. The sharks will be released into the sea, and the breeding project is likely to be extended to other shark species necessary for the Balearic Sea.

For responses to volcanic eruption. Spain’s tourism minister, Reyes Maroto, well and truly put her foot in it when she suggested that the wonder of eruption in La Palma could add to the island’s potential as a tourist attraction. She did subsequently rectify by saying all the right things that you would expect her to say - ensuring that tourists were safe, for example. 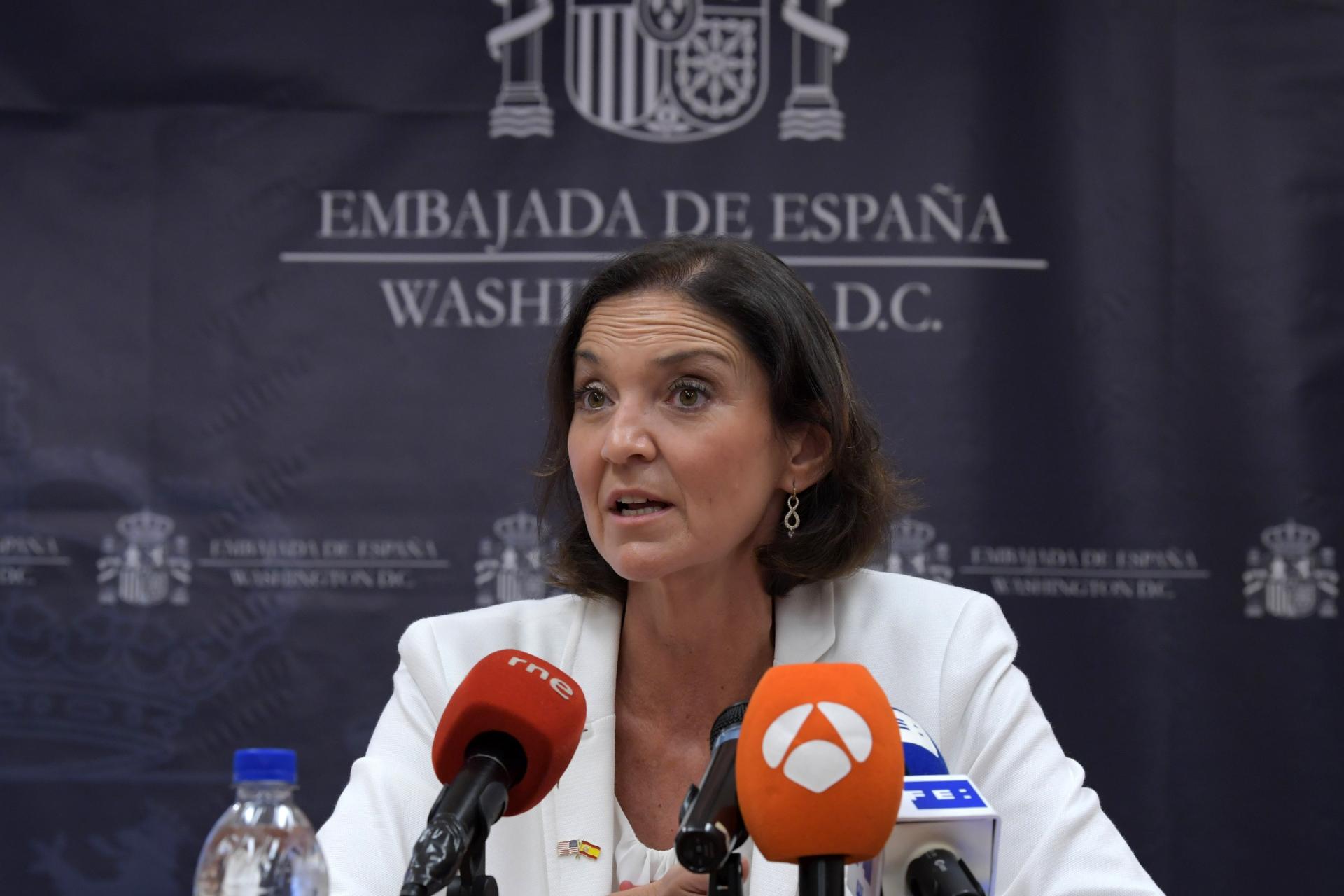 But her initial observation pointed to a lack of appreciation as to how serious this event was, and so did the words of the president of the Canaries last Sunday afternoon. Ángel Victor Torres sought to assure everyone by saying that the eruption was not in a populated area. The volcanic range may not have been, but the lava was a different matter entirely.