Where do you want to be? Perhaps, neither here nor there!

After twenty-one years of living and working on the island of Majorca, I am I think, pretty well qualified to comment upon the ex-patriate life and lifestyle of British residents on the island. Today, I will try to outline what I miss most about it as I spend a number of months away from the Mediterranean for the first time since our arrival in the year 2000. In some ways that question is too simplistic, as a number of conflicting elements will always be set against each other when you consider that question.

Yes, I could lamely mention the glorious Mallorcan weather, but - like everywhere else if that was your sole criteria for living the island life, that can be incredibly limiting in itself. And let’s face it, if that is your only measure of a life well spent, then you might as well live in the Caribbean, The Maldives or perhaps California, as at a crude guess these places will give you more ‘bang-for-your-bucks’ in terms of unlimited sunshine.

What Mallorca has, is all the above, plus a level of European sophistication allied to easy access and a fundamental understanding of the needs of tourists, whether they be Mr & Mrs Jones and their 2.4 children or teenagers out for a good time, not forgetting those occasional season saving empty nesters. In terms of those of us expats who live (or spend significant time) on the island, we come in many shapes and sizes. For instance, not all of us are British citizens, as Mallorca is a hugely popular place to live from across a wide international spectrum. 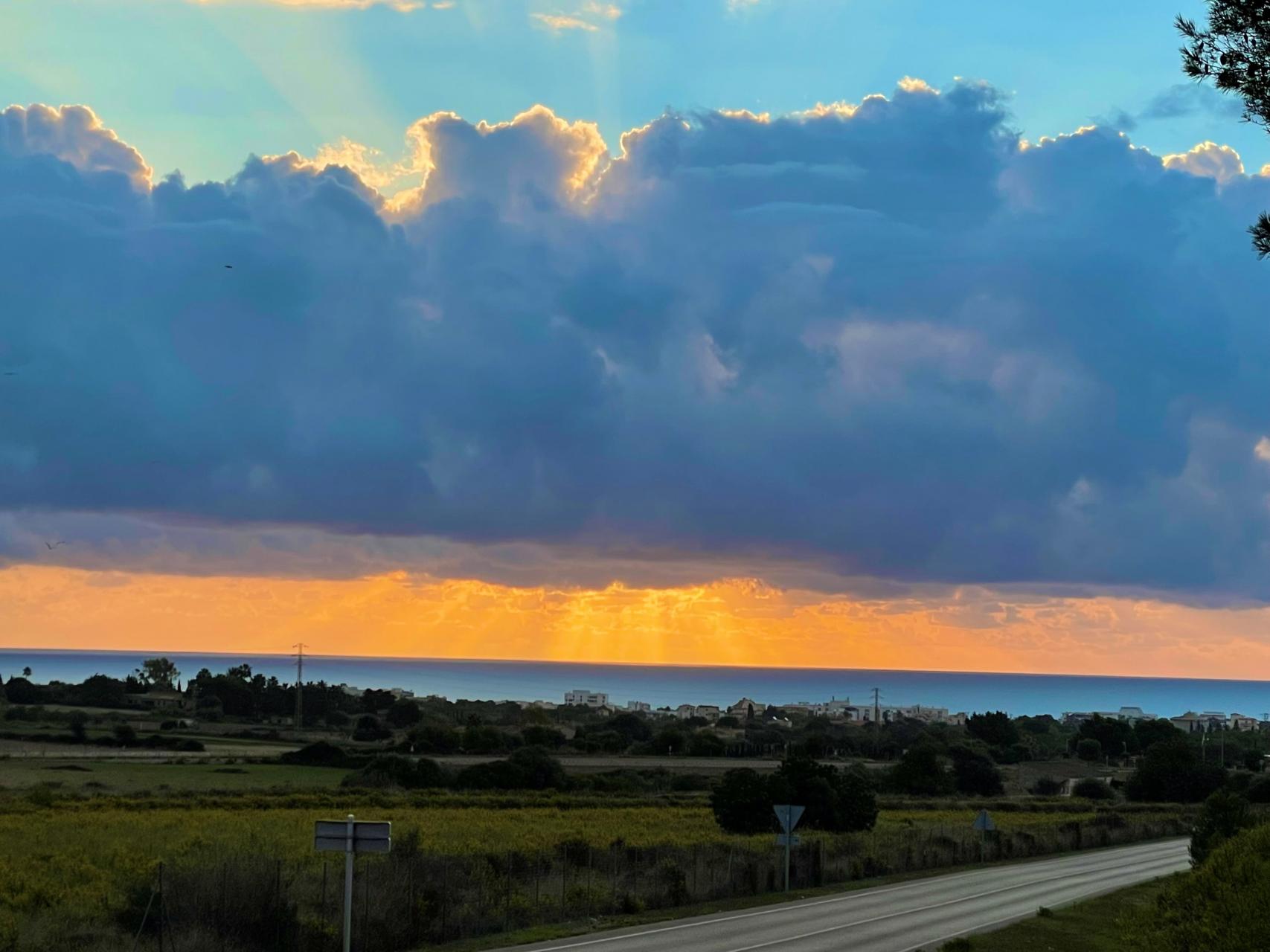 Then crucially, there is a huge difference in expectation from various groupings who chose to live on the island. When I first arrived in Mallorca most British citizens living there were pensioners living out a well deserved retirement. However, in the ‘noughties’ there was a fundamental change in the profile of those arriving on the island. With the advancement of the internet and new technology, many younger people arrived on the island some complete with families as they could now truly work-from-home.

Allied to this advancement, was the arrival of various budget airlines that transformed the cost of travel and the easier movement from northern Europe and beyond. In terms of the present climate, there is clearly a more fluid situation in operation, with those - ‘In The Know’ revealing that there has been much more movement recently both in terms of both incoming and outgoing residents.

Added to this, formal Spanish residency for citizens of other countries has been formalised and more tightly monitored than ever before, this added to Brexit has concentrated minds a little more than it might have done in the past.

When asked by a friend or colleague “What do you miss most about the island?” I have to say that I am always slightly nonplussed as I seek to formulate a sensible and truthful answer to that question. For instance, like many other people who have lived on the island for any length of time, most of my friends are based in Mallorca as this is where our lives (both work and social) have been for over 20 years.

Again, like most other ex-pats of a certain age, my children, grandchildren, and extended family are United Kingdom based, and increasingly we see less and less of them as the kids like to “Do their own thing.” Ideally, the trick is to divide your time between here-and-there, but that isn’t always possible or achievable, let alone affordable. 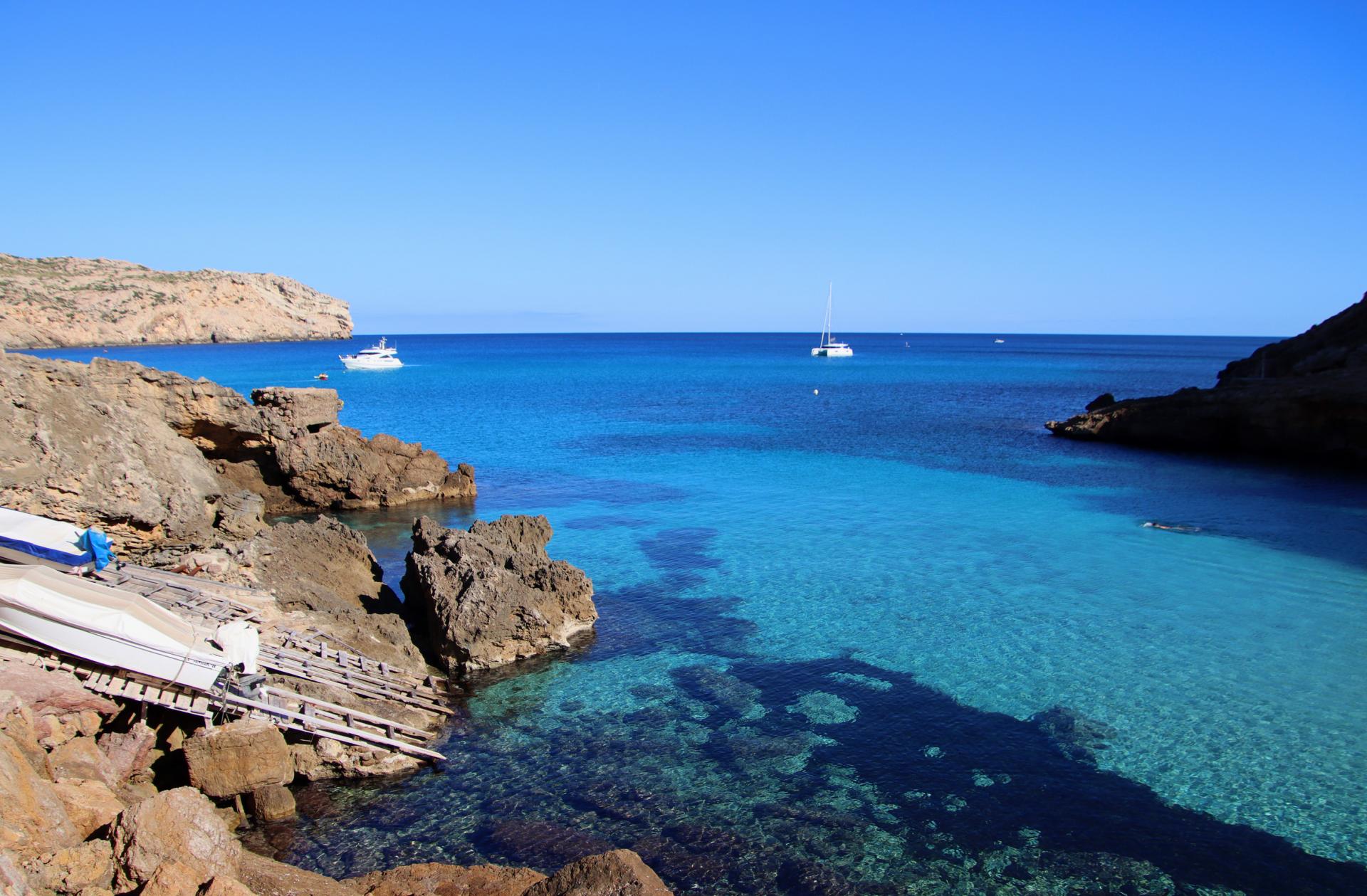 I have to say that I find it immensely irritating when people demand to know where we prefer to live - frankly, it’s not as simple as that, because as a person ages his or her preferences and perceptions do change, plus the fact that work and employment do make a difference to a persons (or couples) outlook on life. Then there is the strange inevitability that is quite common amongst many of us who travel regularly between home and abroad.

This being, when in Mallorca they will yearn for the proper use of car indicators, a constant light drizzle and the convivial local pub experience of Birmingham, Brighton or Basildon - whereas back in Blighty they inwardly ache for wall-to-wall sunshine and a small beer that costs less than five euros. However, after mentioning the fact that a UK based family is a huge pull in regard to spending time there - the truth off that matter can be somewhat different in reality. For instance, we can and do forget that our families have their own lives to lead and so our arrival back in the olde-country doesn’t always provoke the level of excitement we perhaps expect.

Sometimes I think that we expats like to have it both ways i.e. expect to be fawned over wherever and whenever we might choose to turn up - yet, living our own lives at the same time. This reminds me of a certain situation, but in reverse. I can distinctly remember when we first moved to Majorca receiving phone calls from people offering to come and stay at our place - “To cheer you up.” Yes, really! Recently, I was having a conversation with a chap who was aware of our links to Mallorca as he holidays regularly on the island.

He was asking me about the best beaches to visit on the island and it was then that I realised that I hadn’t actually sunbathed on a beach or actually entered the sea in five years. How embarrassing is that? The truth is - wherever you may live, in time it becomes commonplace - and perhaps that is no bad thing!