Come on - Are you, or have you ever been...boring?

I ’ve been studying fascinating excerpts from a recently published article in a glossy magazine called - ‘Modern Manners’. It covers almost every aspect of modern living from - how to recover your dignity after loudly breaking wind in public, to the proper way of addressing the divorced wife of an earl. However, easily the most interesting element of this article was the section on bores and how to avoid them. In studying the text, it was quite clear to me that what the piece is actually saying was this. “Are you, or have you ever been, a migraine inducing bore yourself but don’t know it?” The trouble with this theory is that the real bore has absolutely no inkling that he may be boring folk. 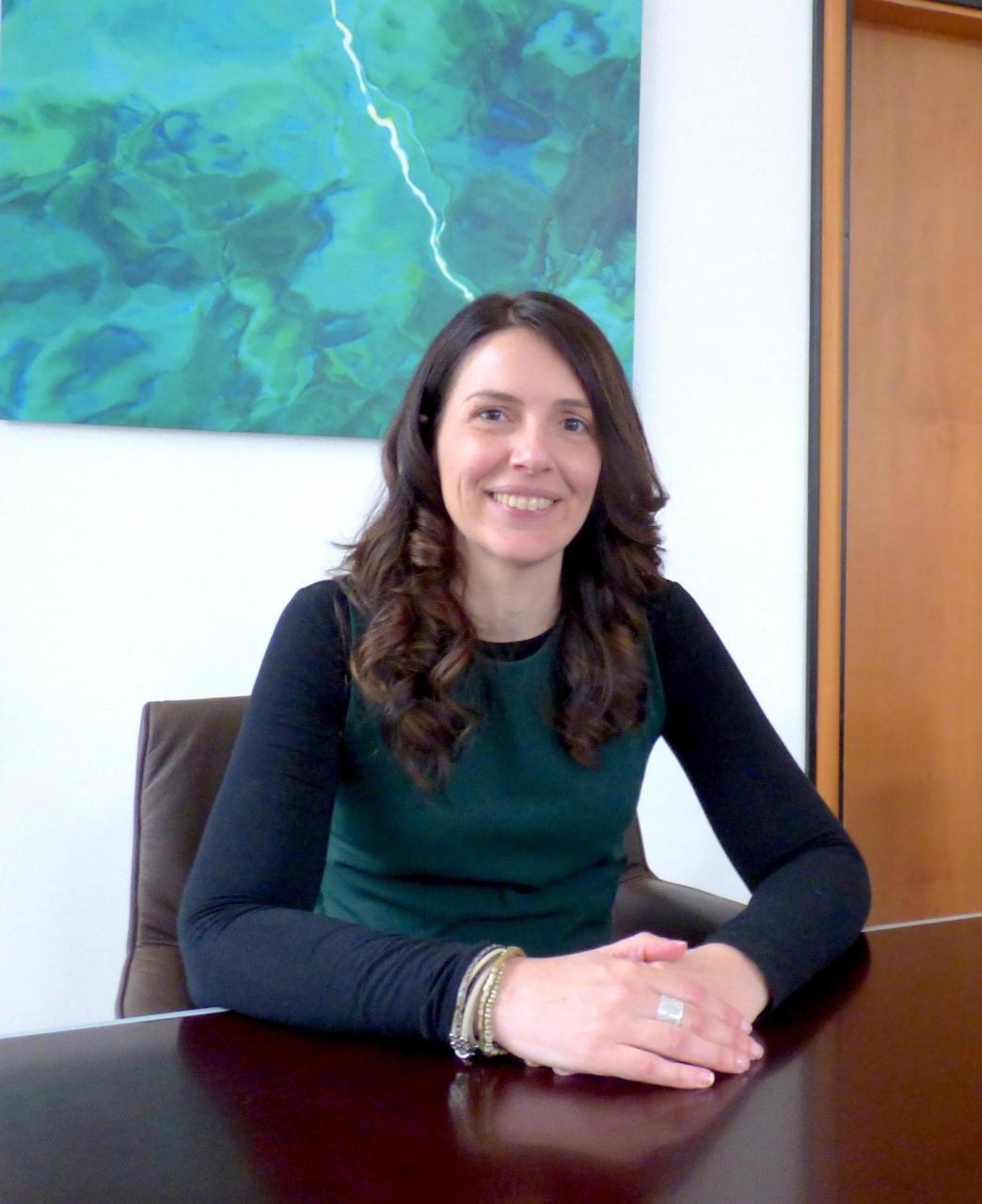 This is because the armour plated, room clearing, plough on regardless, mega-bore - never, ever realises he is one. To help you spot the potential, or fully functioning bore, I will list a number of giveaway phrases that should put you on the highest red-alert when in conversation with a complete stranger. When anyone says - “To cut a long story short,” run for the nearest door, because this usually means that you are to get the 20 minute version of sometime pointless yarn, not the full half-hour unexpurgated version. Similarly, interjections that contain the words “That reminds me of the time when I…” - are a dead giveaway prior to some endless story, that - a) will not make any sense at all - b) he assumes you know everyone in this convoluted tale, which you don’t, and - c) do not expect a punchline because there never is one. Moreover, we also have the yarn that you have heard about a thousand times before from the same chap, but - he clearly doesn’t remember this fact. I’m told that I occasionally fall into this particular category of - boring people, who don’t really know when they are being boring. 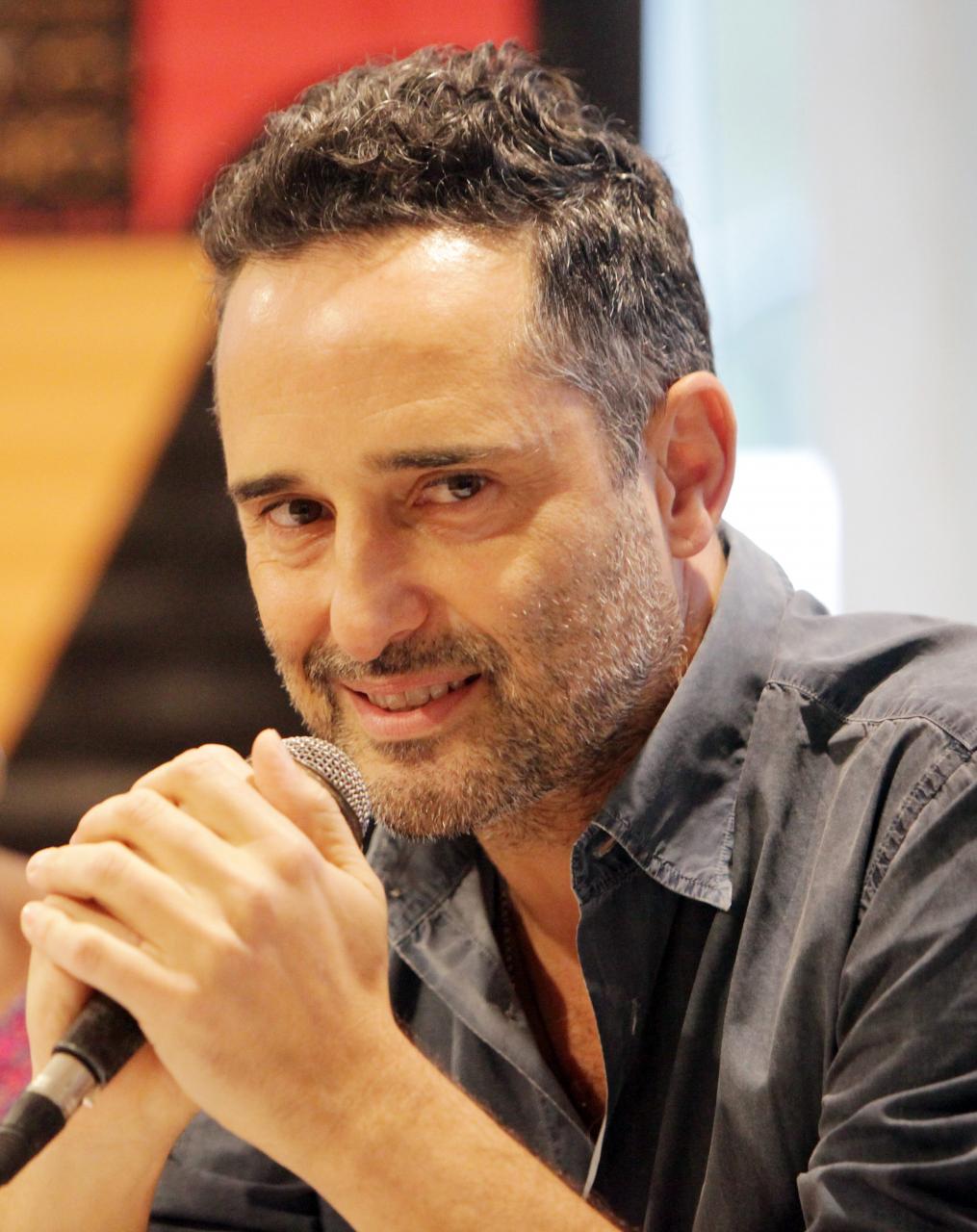 This vastly complex subject is of vital importance to all of us, because put quite simply, how can you escape the interminable dronings of someone who is determined to addle your brains with information you are neither interested in nor want? I regret to say that I am one of those unfortunate people who is a magnet to the tiresome, a source of inspiration to the terminally tedious. Whilst everyone has cleared the room when the most boring man on the island arrives at a party, there I am with my back against the kitchen wall saying - “Really, how fascinating! - Who would have thought it? Go on, never!” Too polite you see - that’s me I’m afraid. Rather than say what I actually think, such as - “I have heard this unlikely yarn about 38 times before and if I hear it again I will lose the will to live” - I carry on nodding like an idiot, silently encouraging my interlocutor to even more feats of irrelevant blathering’s. I wish I could be really witty with bores and dismiss them with a few well chosen words. The trouble is, you only ever think of that subtle riposte when it’s too late and you’re driving home don’t you?

I wish I were more like my brutal Australian tennis buddy Pete, who once disarmed a notorious bore with the following - “Jeez mate, get to the point will you - I’ve got a life to lead.” It seems that the easiest and most polite route is to listen silently, rapt even for a few minutes, then say - “How very interesting, but please don’t let me monopolise you,” then tap the person next to you on the shoulder and introduce them to your tormentor - then clear off sharpish to the bar in the kitchen. Up until now I have described being a bore as an entirely ‘incoming’ concept, but the truth of the matter is that many of us can, and do, give as good as we get when it comes to tediousness. Some blokes can pull off the almost impossible trick of turning an interesting subject into a catalogue of stifled yawns and watch shaking. Take for instance football. 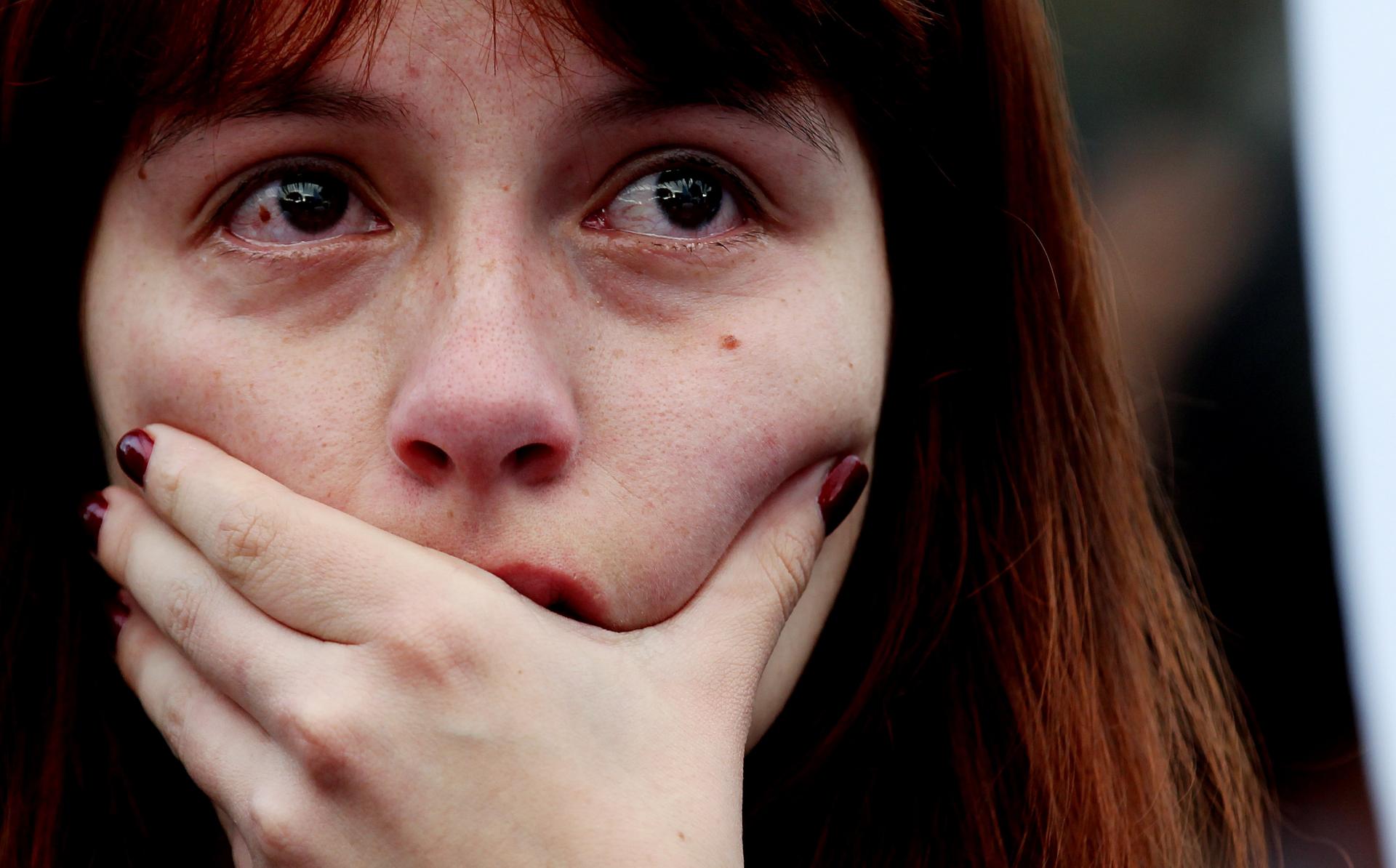 Why is it that an overweight and balding fifty-something who stopped playing football when he was 13 years of age can transform himself into a tedious, touchline tyrant, when watching his kids play in the local park? Indeed, I’ve been told that I am not entirely innocent in this regard - like most men, I have my enthusiasms and have been known to bang-on a little, given an audience and an agreeable bottle of wine. It is quite a salutary lesson I can tell you, when you find yourself talking to oneself after expounding your views on subjects as diverse as private holiday lets, the proper use of motor car indicators and why Piers Morgan is the most egotistical person in the world, save only for Meghan, Duchess of Sussex.

Incidentally, I have noticed over the years that women have perfected a technique of looking like they are listening intently to your views on obesity and visible tattoos whilst doing nothing of the sort - it is a skill that is much underrated. It has to be said, although I might be wrong about this - but, on the other hand women aren’t generally boring are they? I know it might go against the grain, but women mostly say nothing on subjects that they know very little about. Unfortunately men don’t. Agreed, women can be somewhat dramatic about things like giving birth and suchlike. However, in general it is the male of the species that has the definitive boring genes; this gene not only makes us wearisome beyond comprehension, it also makes us totally unaware of that fact. I guess that it is one of God’s little tricks that she plays on us men to keep us in our place.

From reading the article I suspect this may be a self-exploratory piece.