How I hate ‘banter’- and winter drawers on!

People are such liars aren’t they?

In the English language, words come-and-go with fashionable regularity, as do ways of expressing yourself. Over the past few years a word has entered the modern vocabulary that rather misleads what it is truly all about. For instance, I have grown to hate the word ‘banter’ - ‘bant-aaa’ or, as some would have it - ‘bantz’.

Why should this be so, as surely it’s just harmless joshing and teasing between mates, pals and buddies isn’t it? Well, I suppose it should be, but in my experience modern day, so-called banter, can be best described as low abuse dressed-up as comical interaction. Indeed, banter is a word that I really dislike because it likes to convey a jovial interaction that is mostly nothing of the sort.

Usually it comes in the form of saying something unpleasant or provocative, so as to illicit a similar verbal reaction. In expressing that view, I am actually being too kind, because mostly banter is a one way street even though its users like to describe it as something overwhelmingly inclusive. 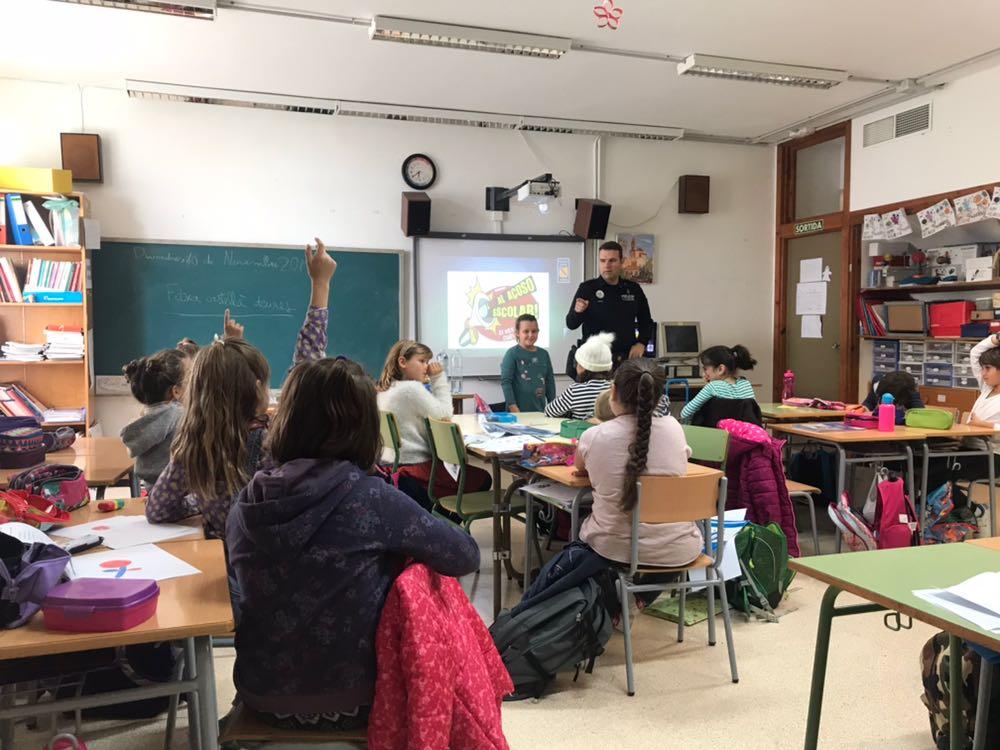 As someone recently complained in a British national newspaper - “The term banter implies a back-and-forth repartee, but of late it is used a cover for blatant bullying.” When you think about it, banter is the word that punches down - (never up!) the verbal bullies and the terminally unfunny reach for it when the victim of their abuse doesn’t laugh back.

It’s a funny thing, but banter has become a word that I loathe and I have never encountered anyone genuinely funny or engaging who uses the term to describe what passes as their sense of humour. Funnily enough, recent news headlines have somewhat undermined the notion that banter mostly equates to harmless fun between friends and colleagues - Yorkshire County Cricket Club and certain sections of the Metropolitan Police Service anyone?

How's the weather with you?

As autumn succumbs to winter, inevitably perhaps a lifestyle survey has been asking folk what they love most about winter. Naturally enough, nobody mentioned north-easterly wind driven sleet stinging their faces, but others seemed to go all soppy about the thought of a modest snowfall as long as it didn’t last too long or turn into slush.

Roaring fires in country pubs were also a particular favourite along with Sunday roasts and taking crisp, wintry walks. So far, so predictable! However, you don’t have to be particularly cynical to notice that the publics enthusiasm for a winter-wonderland is closely linked to Christmas and not in run-up to it - or, the long dreary months of January, February and most of March.

Indeed, I will bet my modest pension that given the opportunity of a few weeks in - say, the Caribbean, Australia’s Gold Coast, maybe even Goa or Thailand most UK based folk would be off like a long-dog! I know that Mallorca has been suffering some pretty grim weather of late, but mostly that will sort itself out given time; what is very noticeable here in Britain is that daylight hours are already at a premium, with darkness starting to descend as early as four in the afternoon.

Nevertheless, it is noticeable that many people are out-and-about in town centres and shopping arcades well into the wintry evenings with a post Covid-19 look of determination on their faces. It also appears that almost 40% of Brits want nothing more than buttered toast and a cuppa to make their winter days completely idyllic.

People are such liars aren’t they? My final observation on the issue of winter weather in all its guises, is that it seems that my Mallorcan friends are not that keen on a cold wind and driving rain whizzing up their backsides as I have been reading via my online Bulletin and the general moaning and groaning on social media that accompanies a few days of inclement weather.

I remember last winter when I popped into my village shop just outside Andratx and the girl behind the counter who normally ignores me, was full of tales of how cold she was and that her stupid boyfriend fell off his motorbike the other evening in the frost. Good - I silently thought, but smiled a winning smile and remembered that whenever in the summer I mentioned the heat she just pouted at me and gave me a pitying sideways glance. So, now was my chance. 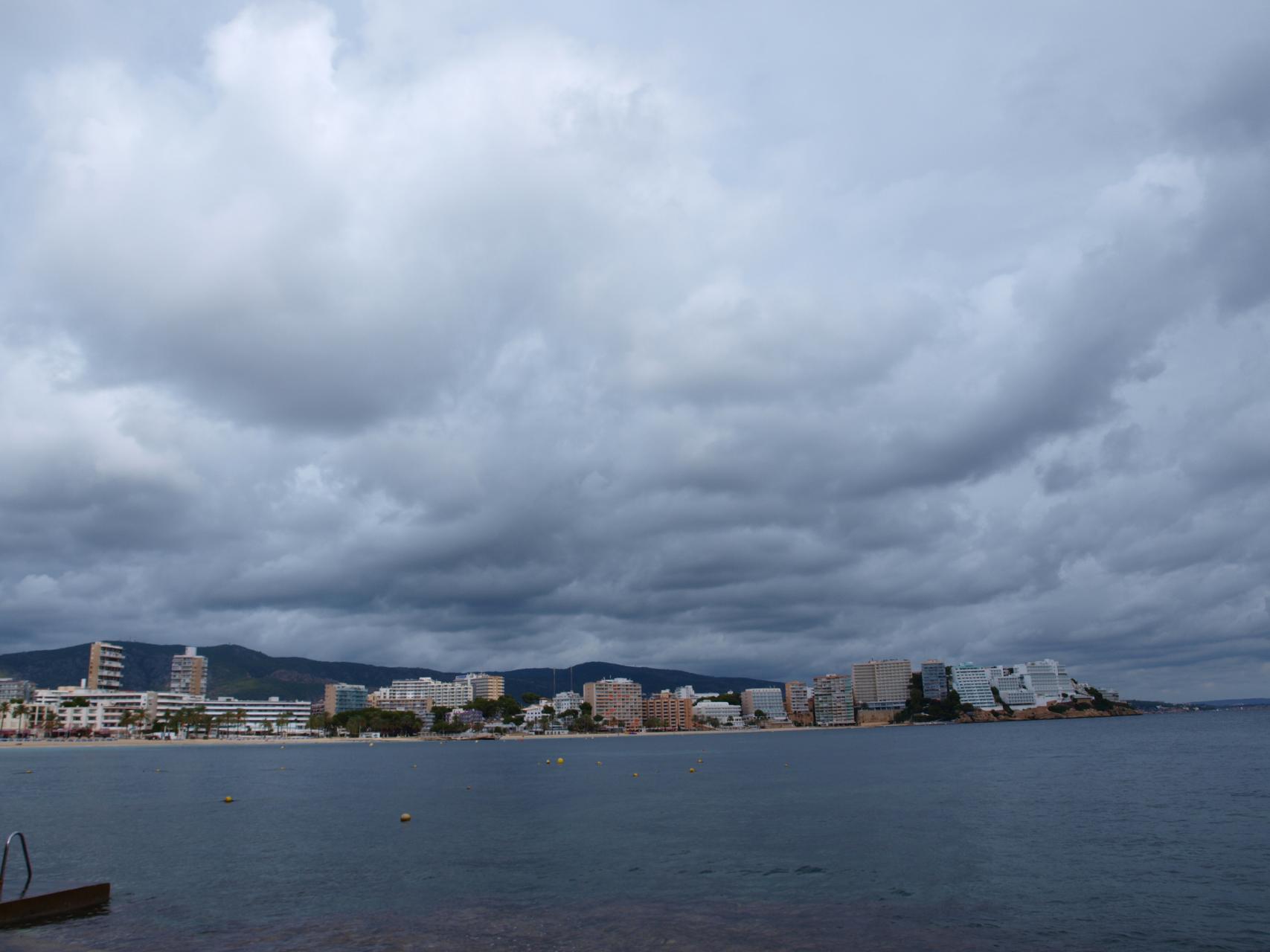 Call this cold? - I sneered, - back in England we don’t even put a pullover on, or wear tights, until the temperature drops below zero. Wide eyed, she asked ‘Where do you come from - you most handsome and agreeable man?” Newcastle, young lady, Newcastle Upon Tyne, where men are men and women are glad of it. I may have made some of that last bit up!

As a born and bred, yet lapsed Anglican, I was perhaps not that surprised when I read that in terms of traditional worshippers The Church of England is in steep decline. Indeed, the Archbishop of Canterbury has declared forcefully that his church is - “…not on the way out.” Nevertheless, when you look at the cold hard figures 2022 will mark 70 unbroken years of annual decline in the number of churchgoers. 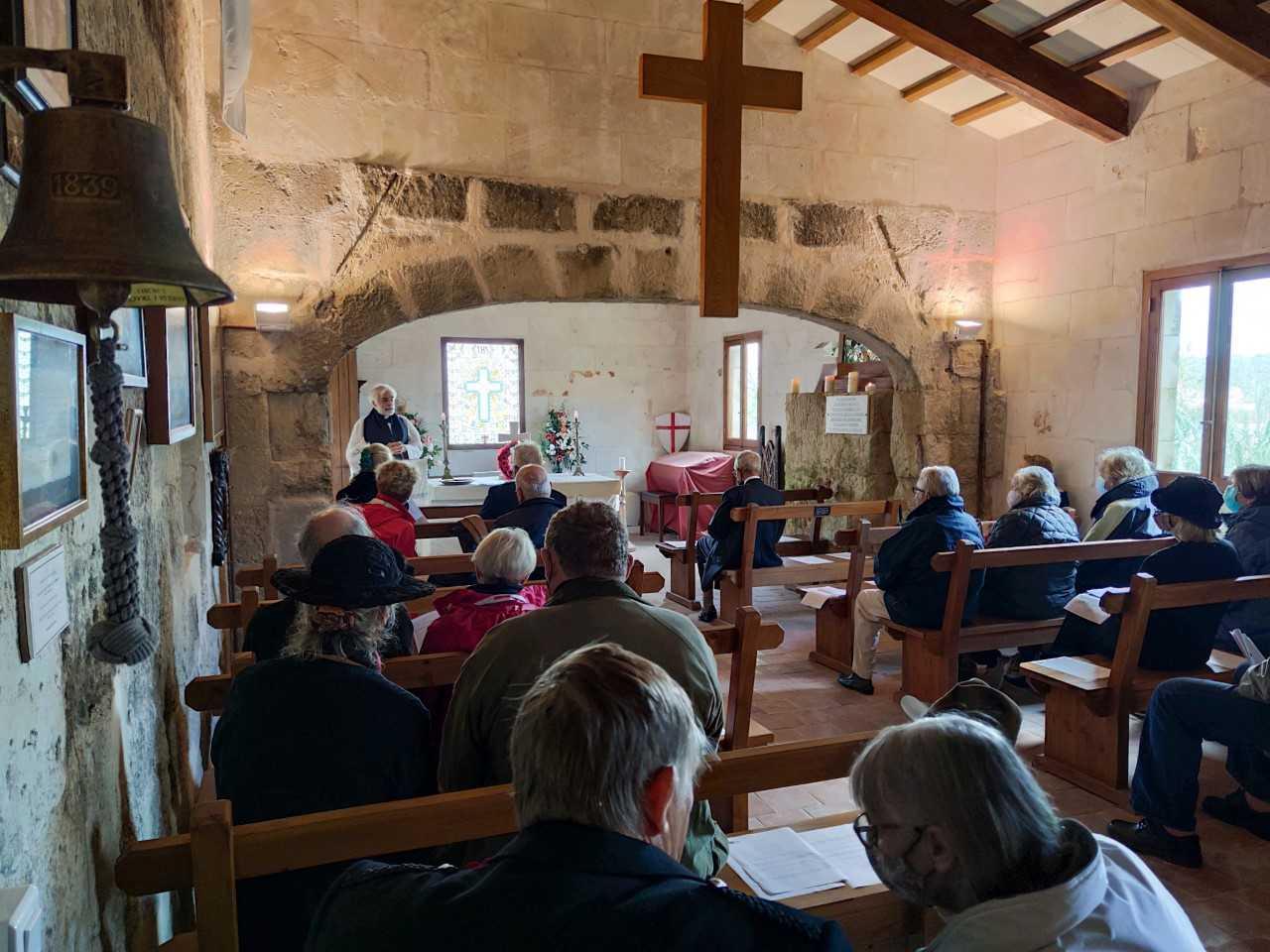 With just 2 per cent of the population now attending church regularly (with an average age of 61 years!) you would have to wonder why it’s leaders appear to be so blasé about the situation. Interestingly perhaps, it maybe that the C of E is becoming marginalised in the UK, whereupon in other parts of the world it is sustaining itself in a seemingly positive manner.

I wonder if this positivity within the church outside of the ‘home’ country extends to Mallorca, where a new vicar is now in situ? It also has to be said that the Anglican Church outside of the embrace of the United Kingdom is said to be a lot more traditional i.e. conservative than its followers in York and Canterbury?

Police concerned at the prospect of a summer of "recklessness"