... Azeem Rafiq. The former Yorkshire cricketer’s statements to the Digital, Culture, Media and Sport select committee indicated a culture of racism at the club that has already had enormous ramifications and will continue to. But they didn’t stop at Yorkshire, as they spoke to racism elsewhere in cricket, in other sports and in society in general. In this regard, Rafiq himself apologised immediately when an anti-Semitic Facebook message sent when he was 19 (he is now 30) emerged. As well as exposing racism and the need for ever greater efforts to eliminate it, the case has once more highlighted the pitfalls of digital media.

For Inca’s Dijous Bo fair. The island’s largest fair, one that is greatly anticipated by people from the whole island, is an expression of culture and heritage steeped in centuries-old tradition. Interrupted by Covid, the fair’s return, as with other fairs and events, symbolised the strength of this tradition, while it also gave hope that the worst of the pandemic is indeed behind us. 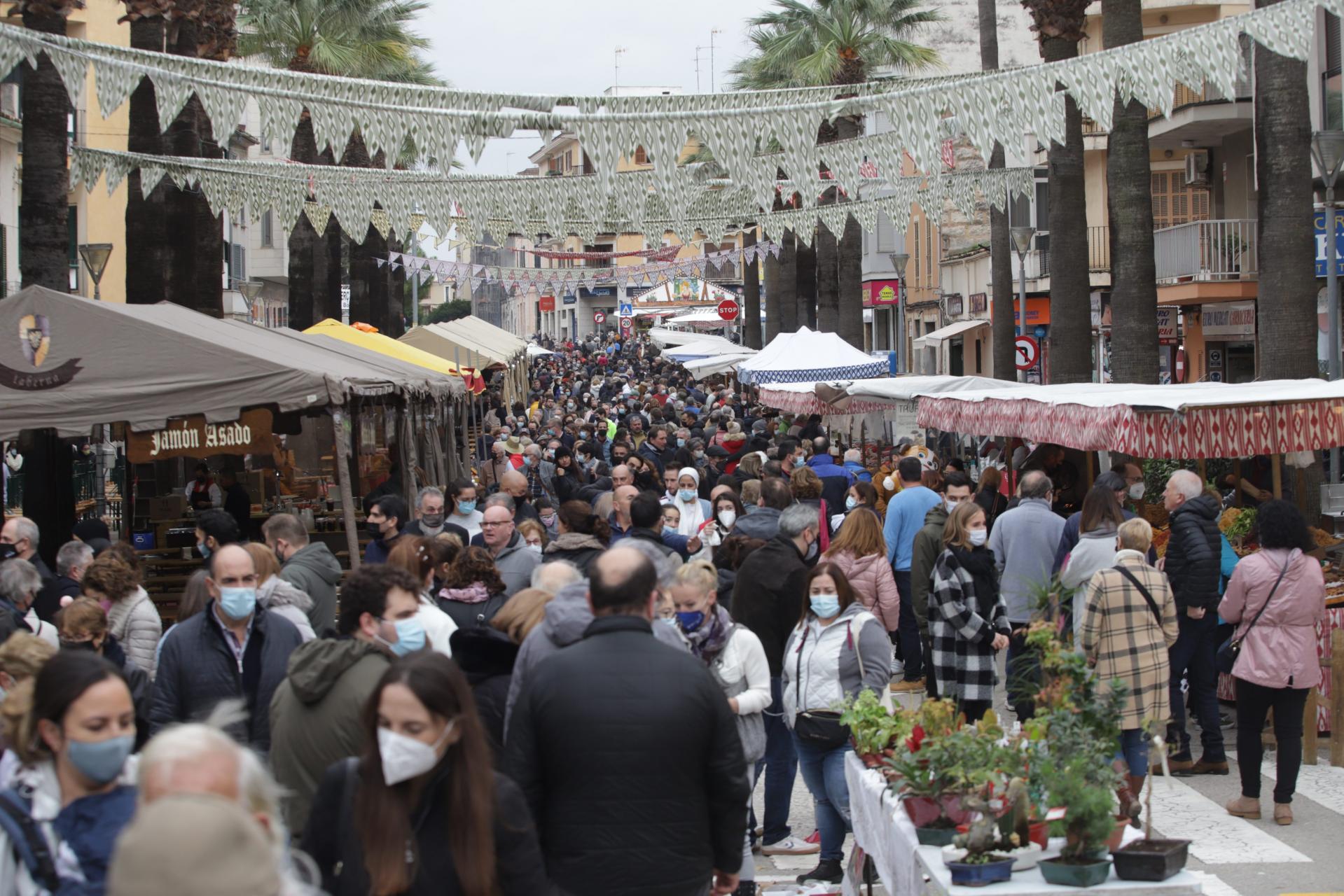 A successful Dijous Bo paves the way for what is to come over the Christmas period, when we look forward to there not being the interruptions of the past eighteen months. In this sense, we study the daily figures and pray that this will indeed be the case.

For the weather. While there was some improvement, island veterans were left wondering whether the current spell is the most prolonged period of poor weather ever. It is probably always the case that we consider the present to be the worst - “Never known it this bad” - when this isn’t so. 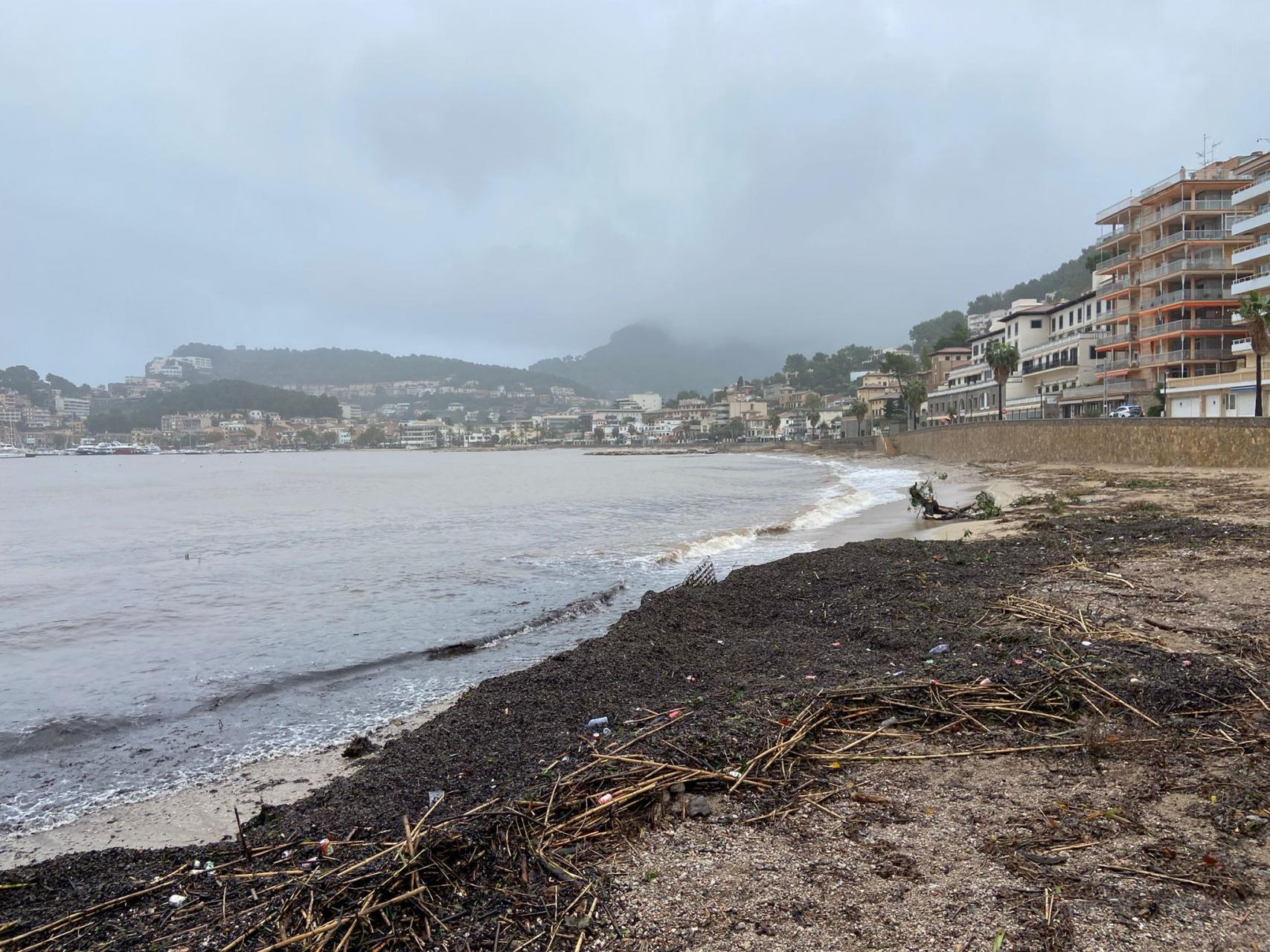 There was the example of twenty years ago, for instance. On the bright side, however, is the fact that water reserves are excellent and also the feeling that this spell will be followed by a long, benign, mild winter, at the end of which we will once more be hoping for rain.