How about a gift-less christmas? Plus, porch pirates and bingo blues

Have you ever ‘re-gifted’ to other people or taken back Christmas presents to shops?

The good-lady and I made a big decision over the past weekend, this was that only our grandchildren will be getting Christmas presents from us this year. Believe it or not we were a little bit nervous of announcing this to our three kids perhaps thinking that they would collectively burst into tears and throw tantrums as if they were still little children themselves. Happily they took the news rather well I thought and immediately followed our lead by doing exactly the same thing themselves, thereby saving an awful lot of money by not having to buy ill fitting jumpers and cheap perfume for their grown up relatives.

Indeed, the general welcoming acceptance of this revolutionary plan quite surprised me, but thinking about it, this sort of ruling would save the average family an awful lot of money if taken on nationally. Anyway, I suspect that many large families have a similar Christmas by-law - but I really could have done without my sons witty riposte via WhatsApp where it seems I have been re-named ‘Granddad Tight Arse.’

Incredibly, we have already started to buy Christmas food and goodies just in case - a) shops run out of food because of delivery issues - b) the petrol shortage returns - c) another lockdown is introduced, or - d) all of the above! Nevertheless, a man has to do what a man has to do - does he not? At the moment I have been accompanying my better half in what could only be described as a series of reconnoitring exercises where we look out for good buys or bargains with the steely determination of ‘Special Service’ soldiers.

Just this morning I was told off for attempting to buy a rather nice box of Belgian Chocolates in M&S as she pointed out, quite truthfully I fear, “They won’t last much past Strictly - It Takes Two this evening” which although fair enough, it did make me feel like a rather dim eight year old. I must say though, I am learning very quickly how to become a keen and resourceful shopper.

For instance, I have been reliably informed that any food that is described as ‘Organic’ will immediately cost a shopper about 50% more than other commonplace options and it can be all too embarrassing to insist upon taking them back from whence they came when at the checkout at your local Waitrose!

Have you ever - Re-Gifted?

While I’m on the subject of shopping, have you ever ‘re-gifted’ to other people or taken back Christmas presents to shops? Yes, of course you have - because research has discovered (shouldn’t these researchers be researching something worthwhile?) that 60% of us have done so in the past. By the way - it takes us just 14 seconds to decide if a gift will be kept or given to someone else.

For some strange reason pyjamas are most likely to be returned, while deodorants, perfume and shower-gel sets often end up ‘rewrapped’ it seems. With adults of course, we will try to pretend we love that naff gift and smile blandly on its arrival - already thinking where or who you might unload it on. Small children are altogether more honest in their approach to an unwanted gift.

No fake gasps of approval from them, just the wrapping paper torn off quickly, a glance at the gift - if it is deemed okay then it stays by the child’s side - if not, thrown into the furthest corner without so much as a by-your-leave. In a lame attempt to make us feel better about getting prezzies that we don’t like, the researchers insist that apparently 84% of us are always thankful for receiving any gift no matter how crap it actually is. How nice and untrue is that?

Don't leave it there

As I am writing about the shopping experience for good or ill, many people like to order their food shopping online along with other buying options. With the start of the Christmas rush it seems that goods that have been delivered to addresses are now being targeted by thieves on the look out for easy pickings. In this corner of Gloucestershire our local paper is full of stories in which so called ‘Porch Pirates’ spy a cardboard box on a doorstep and just pick it up and take it away.

From a modest box of shopping to sophisticated kit-and-equipment and clothes of all descriptions, it seems that this particular criminal activity is on the increase and the both the authorities and the retailers involved don’t have a clue as to how to combat it. Perhaps the only way to make sure this doesn’t happen is for the delivery to be delayed if the recipient isn’t at home to receive the goods that they ordered online. However, can you imagine the problems that might arise from this methodology that will leave both the recipient and the purveyor of the goods in question deeply unhappy? We will wait and see.

I have to say that the expression - “You really couldn’t make it up” must have been designed to describe some of the silly goings-on happening here in the UK. I regret to say it, but it seems that some traditional Bingo calls have been deemed offensive by almost 60% of young people polled on this subject. 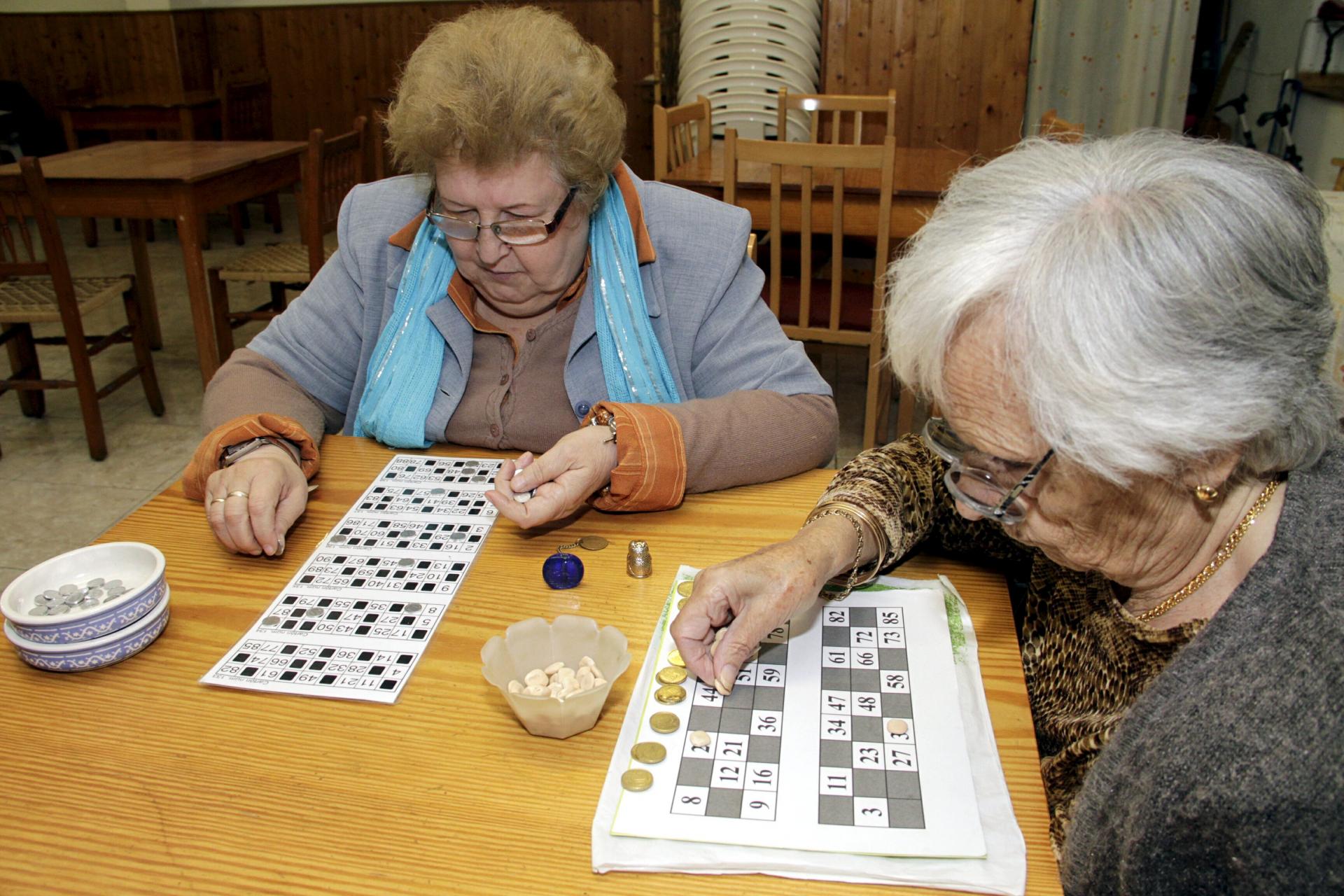 Deep breath! “Two fat ladies” (88) is the one most young people want replaced according to a survey commissioned by Lottoland. “Overweight” (28) and “Dirty Gertie (30) and several others were also said to be out of date and offensive. If you don’t mind, I shall go over to that corner over there and cry.