Pretending to be someone else? Hey, It's called acting!

You remember walking don’t you?

We are at the beginning of that time of year when the ‘Awards Season’ gets underway. I have to say that over the past few years it has become a wonderful target for all of us who disapprove of ‘actors’ glorying in their fabulousness on screen and their undoubted piety when off it. From calls for us all to ‘go green’ whilst private jetting all around the world to make that heartfelt appeal to lecturing us all about…well, anything really.

A few years ago film producer and all-round sexist creep Harvey Weinstein was lambasted by those in the industry who had ignored his very obvious sexual bullying for decades (he paid his actors very well apparently!) and then had the cheek to lecture the rest of us regarding the negative effect of power crazed movie makers. Really?

Up until Weinstein’s removal from his top movie producer post, many of those self same actors seemed to be mostly okay with his widely perceived perversions. However, from one serious entertainment industry case of selective censure to yet another. Just recently, a head of steam has been building that suggests that only people of appropriate racial lineage should take the part of certain characters.

You know the sort of thing - only native Americans can play themselves in movie westerns. Then we have the whole business of those of an appropriate racial profile can play a particular part. This subject has been simmering for some time, as all manner of actors have their two-penneth to say on the subject.

Just recently Dame Maureen Lipman announced that she was unhappy that non Jewish actor Dame Helen Mirren was set to play former Israeli Prime Minister Golda Meir in a forthcoming film. Apart from that fact; why is it every British actress over a certain age has to become a Dame at some time late on in her career - er, is it the law or something?

Anyway, I digress! If you take Dame Maureen’s argument to its logical conclusion acting and actors would soon become redundant because the only character any actor could play is themselves. Indeed this whole debate has got very silly indeed, should murderers only play murderers, what about bus drivers or astronauts - please! I think that I ‘get’ the original concern whereupon white men blacking-up to play essentially black roles.

Nevertheless, it seems to me that this just doesn’t happen anymore and happily the reverse situation where a black guy can play any role whatsoever is fine by me and the vast majority of people out there.

What worries me more than anything, is the fact that whilst we have these futile debates about stuff that doesn’t really matter regarding appropriate or non appropriate ethnicity in movies, television or on the stage - the racist and sexist bad guys out there are laughing their heads off at the naivety and stupidity of the Woke brigade who they now claim rule society.

Dieting? Why not cheat, just a bit!

I have started my annual January diet this week and it is a painful fact that eating less food is only one way of losing excess weight - and crucially keeping that weight off you. Indeed, that old adage regarding fighting-the-flab i.e. ‘eat less, move about more’ - is much more than just an inane slogan. As a bloke who is prone to piling on the pounds at this time of year, I have recently foresworn all manner of foodstuffs, this won’t last of course - but, it’s a start isn’t it? No, the key to weight loss, is not the latest diet or ‘Lifestyle’ pronouncement, but the simple fact that as humans we are designed to move around, not to sit on a sofa eating inappropriate foodstuffs and breaking wind. 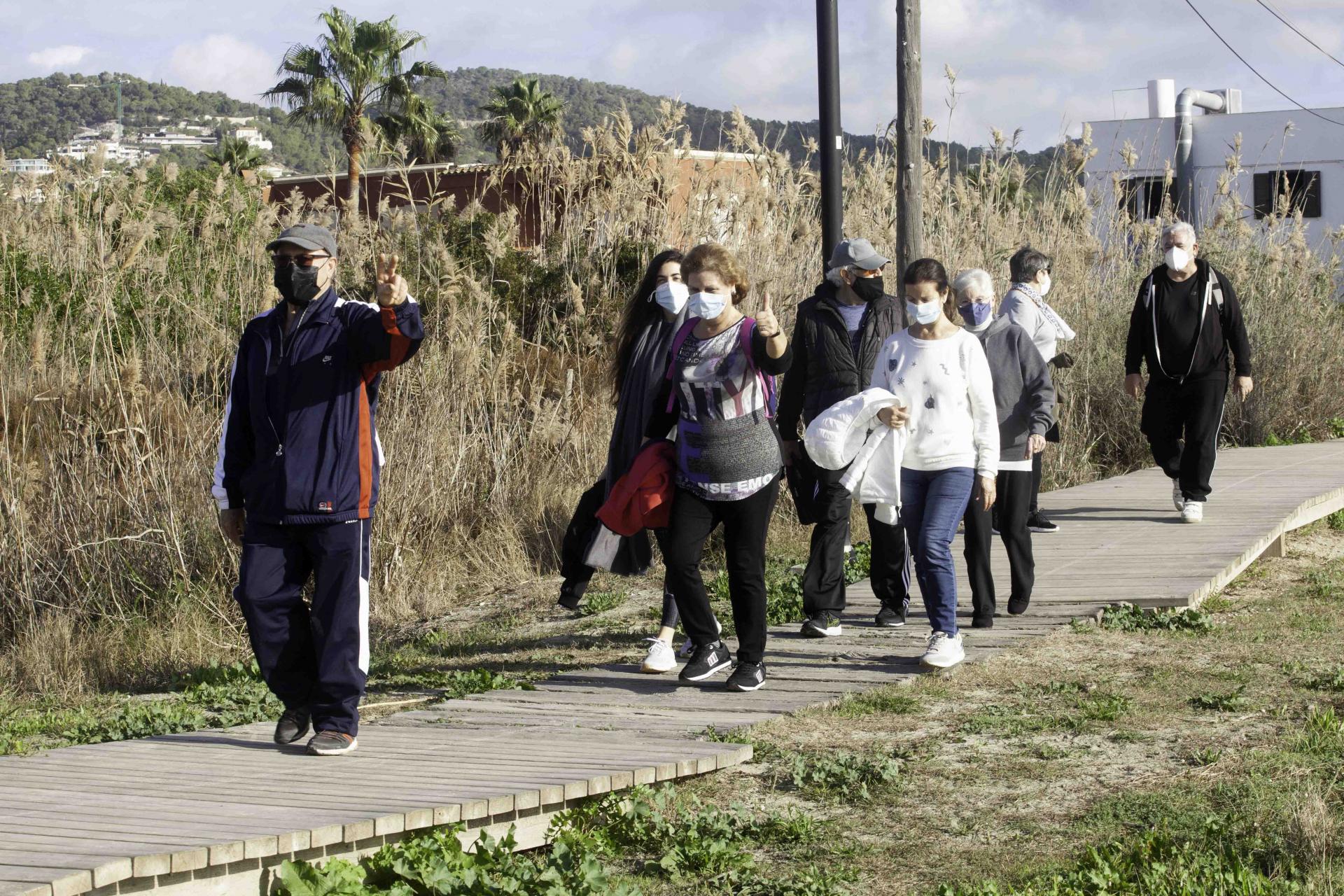 I read somewhere recently, that one of the few plusses of this pandemic was that more and more people have literally taken to the hills with their families and friends and spent time walking. You remember walking don’t you? Yes, you know - one foot in front of the other - leaving the car at home or parked up safely somewhere and stretching your legs. Alas, there are always people who want to turn this modest exercise activity into something far grander - competitive almost!

It seems that on a persons iPhone there is an App that can count the steps that you have made at any given time during the day. Dear Lord, what will they think of next? Anyway, if you are out walking, be prepared to be confronted by a very smug person who will tell you that they have walked approximately - “4,763 steps already today” and just as you start to laugh you realise that they’re serious. This leads me to the ultimate question regarding whether you are a couch potato or not.

If you mostly watch the television stood up in the kitchen and constantly wander around the house and garden with your hands behind your back, you need help. But, not as much help - if you sit watching the telly in a sedentary position with your mouth open all day long, save for the regular consumption of a nutritious takeaway. Personally, I think that the way that you weigh yourself can either help or hinder your diet. Example - Only weigh yourself first thing in the morning after your early ablutions wearing no clothing at all - not even underpants.

Secondly - never be satisfied with the very first reading you get from your weighing scales, as I have found that your weight will drop by at least two pounds if you have at least three goes on it. To record your weight on a daily basis is said to be marginally obsessive, but do it anyway and always take off at least another two pounds when you record it in your brand new diary. This of course is cheating - but, what the hell!