Mallorca's person of the week: Boris, Andrew and Novak

... was ... God, how to pick one out from this week’s roll call of dishonour. Boris perhaps eliminates himself on the grounds that he has been a not infrequent recipient of the award. So, sorry, Boris, any other week, but you are for now denied the opportunity - rather like missing out on a 21st Grand Slam title. A royal having the official use of HRH taken away is quite an achievement, and for reasons very different to Harry and Meghan. Eighty-three per cent of Australians wanting you deported also takes some beating. But amidst the Novax carnage, there was actually some tennis being played. Let’s hear it for Andy Murray - first final since 2019. 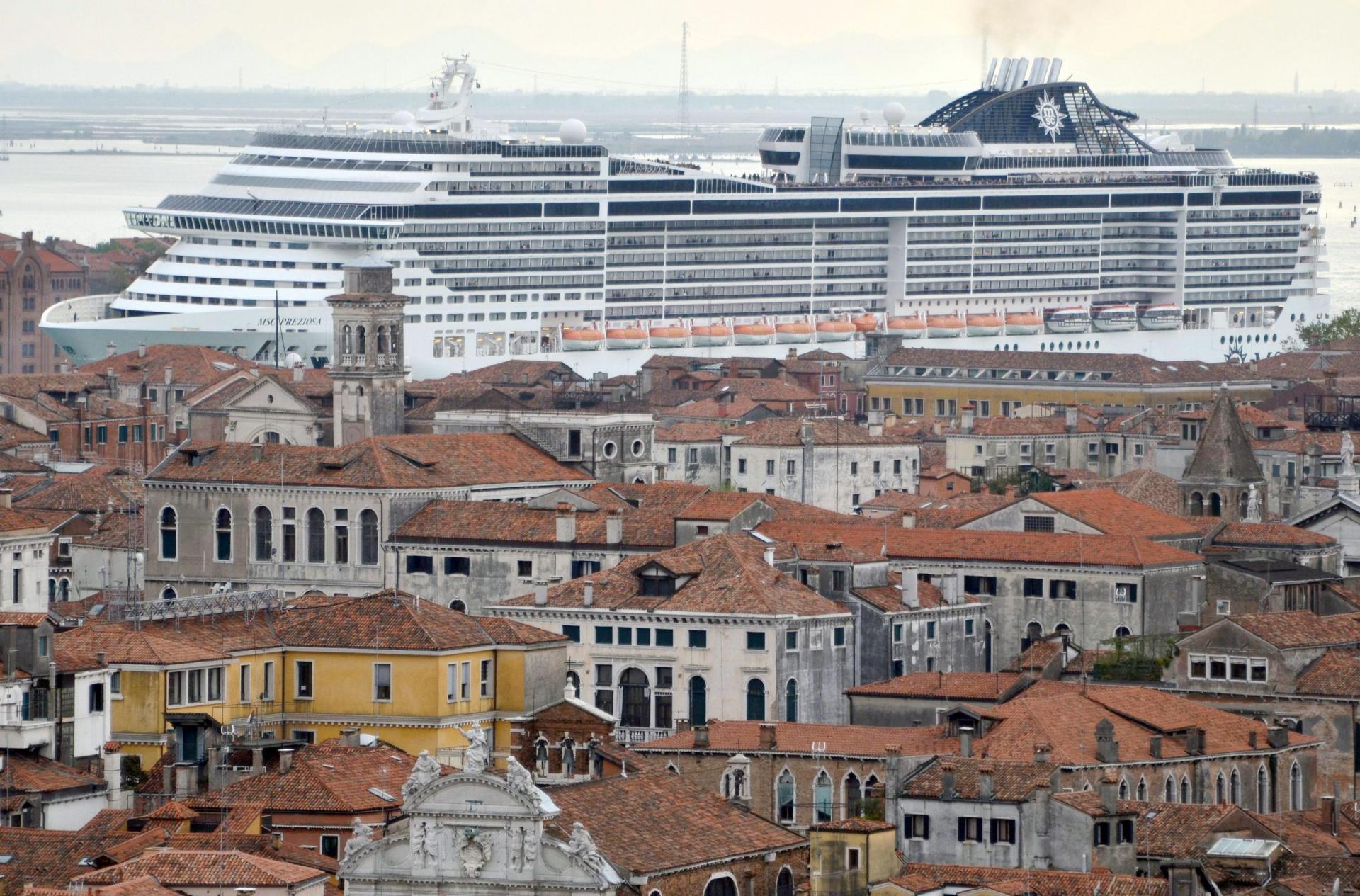 For the city of Venice, where they take their Unesco World Heritage Site status seriously enough that they’ve banned mega-cruise ships from the lagoon and will now charge tourists five euros a day in an attempt to limit so-called “hit-and-run” tourism. Designed to discourage day trippers, reduce what can apparently be up to 80,000 tourists per day and promote “slower tourism”, Venice has the best of intentions. It is a city that does need special protection, so a tourist tax - in this instance - is reasonable. But experience with tourist taxes suggests that an apparently bold move may not have the desired effect.

For ne’er-do-wells who chance their luck once or twice too often. If you are going to rob a gambling salon, and by wielding a knife, is it wise to choose the same salon at roughly the same time in the early hours and in the space of a week?

One such robber clearly felt that this was wise. However, his persistence, plus security camera images and descriptions from staff and punters exposed his folly. Around 2am, a couple of hours before his now habitual robbery, the National Police in Palma came calling. “Were we going out, sir?”