Mallorca's person of the week: The PM of the United Kingdom

Boris Johnson in the spotlight after 'Partygate' allegations | ANDY RAIN

... Having denied him the honour last week in the face of extraordinarily strong challengers, hats off for the perseverance of the prime minister of the United Kingdom. Getting a ministerial lackey to lay into the BBC and then jettisoning Plan B; neither development of course had anything to do with attempting to wrest back support that was disappearing because of Partygate. Which was difficult enough as it was, what with one-time bruiser, David Davis, quoting Leo Amery and a Tory MP alleging blackmail. With Sue Grey due to report, it could be two honours in a row. Come on, Boris, you can do it.

For exceptional longevity. Last August, Guinness World Records recognised Saturnino de la Fuente from León as the oldest man in the world. He would have been 113 on February 12, but he died on Tuesday. 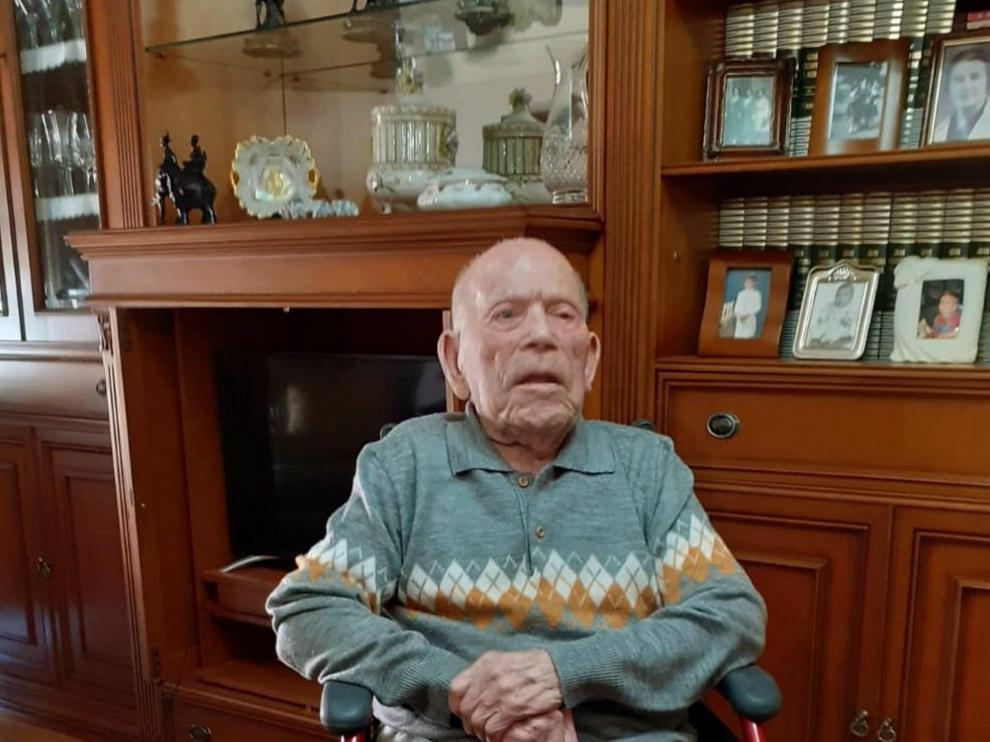 When the recognition came last year, it was noted that during his lifetime, Saturnino had survived the Spanish Flu and the Civil War. He also survived Covid. He was the first man to be vaccinated in León. His son-in-law explained that he had just eaten breakfast and then suddenly “he went out like a candle”.

For the degree to which Omicron has dented confidence. While we keep hearing that it is only mild, the impact has been enough to see first-quarter business confidence in the Balearics slump and to push the pandemic and “the lack of resources to deal with it” back up to number two among the main concerns of the Spanish public, just behind economic crisis and just above unemployment.

What other concerns are there? Fifth is “bad behaviour of politicians” and sixth is “politicians in general”. Oh well, nothing new there, then.