Fuel costs: A proper crisis. Plus, the cost of cars and Valentine's Day!

The British media not content to just frighten the life out of most of us here in the United Kingdom regarding - among other things, Covid in all its guises, so-called petrol shortages, food shortages a Christmas toy crisis and - er, pretty much anything really I suppose; but now we apparently have a real problem to concern us all. With fuel prices rocketing, many people are really concerned about whether they will be able to pay their bills in the future.

As you can imagine this latest ‘crisis’ is both alarming and real, unlike some of the other various scare stories that take hold for approximately one week. With this in mind, I’d like to tell you about our ‘smart meter’ that constantly tells us how much fuel we are using and how much it is costing us. Cue panic! I’m finding that I am eyeing this meter all day long because on ours, it actually tells you how much you have spend so far today on lighting and heating.

As you can imagine, this in itself is cause for concern as we both circle each other clicking our tongues in concern seeking another light to switch off. Interestingly, blame for these sudden increases in energy costs switch between areas as diverse as Russia’s President Putin, to all those middle-class Eco warriors who, unlike most of the population, can mostly well afford these sudden increases.

That’s probably being unfair, but - people are ready to blame someone….anyone at the moment. Indeed, whilst rather annoyed by the comedy of errors currently underway in government circles, this enormous hike in fuel costs is what really concerns ordinary Brits at the moment. A national newspaper’s headline screamed the other day on this very subject - “Why pay billions to import all of this fuel - when we are sitting on a goldmine?” This important debate is only just beginning.

Another situation that is being recognised as we seemingly emerge from the worst effects of Covid-19 is the fact that second hand car prices have gone through the roof. I know for a fact that this situation is the same in Mallorca as it is here in middle-England. Having recently bought and sold cars both here and on the island I have been surprised on both fronts. In truth, I was surprised at how much I was offered for a large, well maintained, but middle-aged Honda and equally surprised by how much a small, nearly new Ford, was going to cost me.

For instance, according to figures just released here in the UK the price of second-hand Fords are up by 42 percent in a year, with a general rise in prices at 31 percent, Indeed, my mate in Majorca with the permanently pursed lips and oily rag in hand, insists that Mallorca is seeing similar price rises. I suppose, this is all okay if you are selling a car, but not buying another - but, at a guess not many people would be doing this would they?

St Valentine's day - It's on its way

I thought I would be the 37th person to remind you that St Valentine’s Day is next Monday, so don’t forget, otherwise…well, you know don’t you? Not that you could possibly forget, because everyone has something to say about what you should do, or might do on the big day. Rather than the usual limp bunch of flowers from your local petrol station chaps, why not - “Spice things up in the bedroom” and eat a curry in bed? 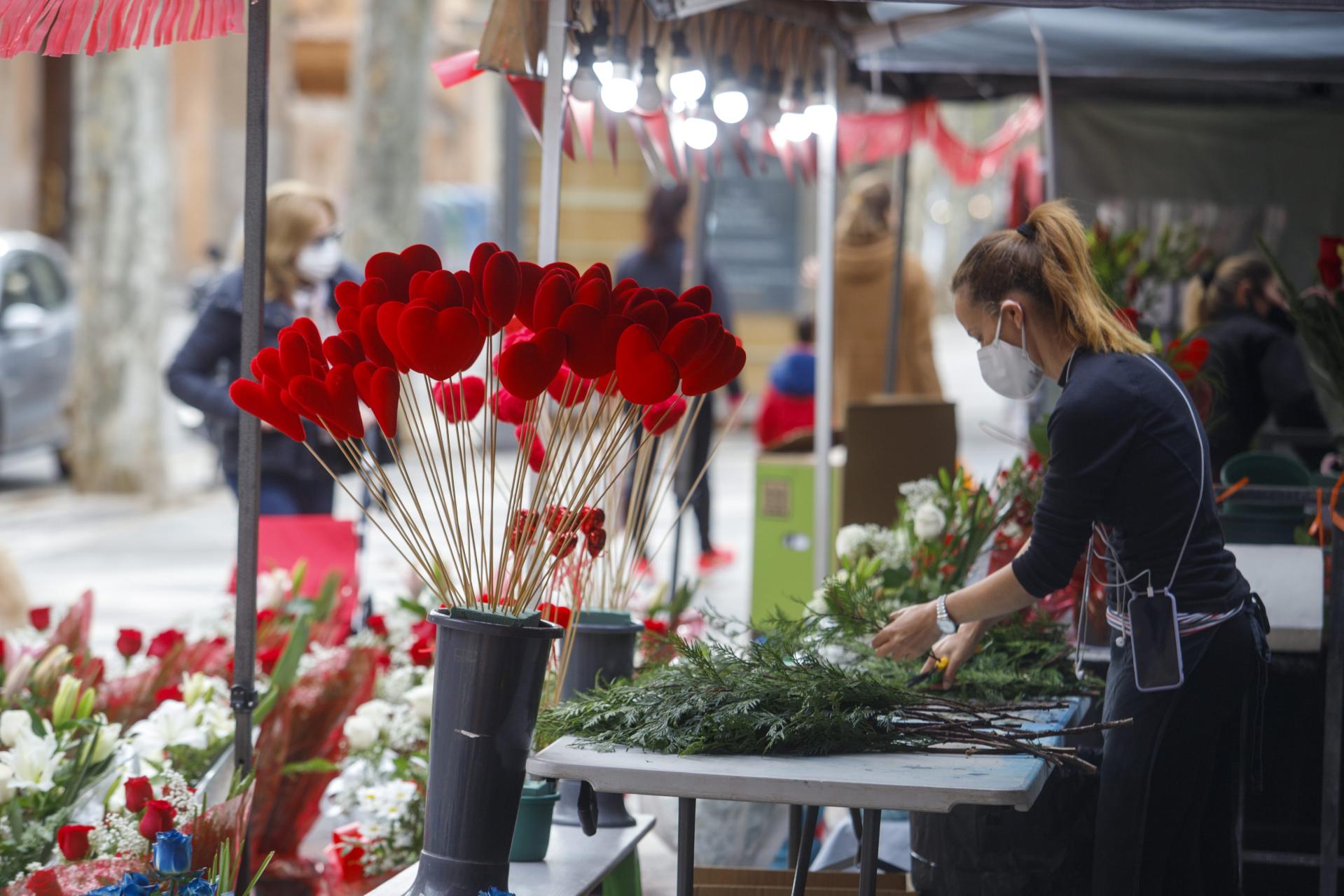 I see that some restauranteurs are complaining that St Valentine’s Day falls on a grim Monday this year, so to further annoy them why not subscribe to a certain supermarkets ‘Valentine’s meal deal’ for less than 20 euros? Anything’s got to be better than sat in semi-silence in a sparsely populated restaurant in your second best clothes, hoping against hope that a couple you know will turn up and join you so as to liven up the proceedings.

In the past I have been somewhat critical at the state of some Mallorcan roads - you know the sort of thing various parts of major roads closed to the motorist while repairs take place, usually just as the holiday season gets underway. However, compared to the state of the roads here in the United Kingdom, Mallorca has little to complain about it seems to me.

Motorways across the nation are in a very bad state of repair, whilst certain roads in-and-around towns are an utter disgrace, with potholes everywhere and rushed road repairs making some roads almost impassable. To be fair, it seems to me that at least there seems to be some movement in terms of a repair programme, well certainly in the part of the world in which I’m currently staying.

Amusingly, the local authorities occasionally like to send out chaps who will paint red markings around the more grotesque examples of badly maintained road or pavements. The trouble is, these markings don’t mean that the missing pavement outside your gaff is going to be repaired any time soon, no - don’t be silly, nothing like that! I have been informed that the colour of the marking are supposed to mean what level of urgency the repairs need to be set underway.

As yet, nobody has broken that particular colour code and in the local newspaper a reader suggested the spooks at GCHQ just up the road, might be employed to crack that particular useless code.

As I am in a slightly ‘moany mood’ can I just say that if Mallorca thinks it’s got a problem with electric scooters whizzing about the place, you should see what happens here. Suffice it to say - that in Mallorca the main culprits in this regard are mostly annoying teenagers, here in the UK middle-age men in suits can be (and are) as bad as them. Add to this fact, a contemptuous attitude to all pedestrians and you have violence waiting to happen.

Witness, just yesterday at a traffic light road crossing, middle aged man collides with chap walking along with his wife minding his own business. Chap then punches our man on the scooter and a round of applause breaks out amongst fellow pedestrians. The fightback begins!