It's always the little things that get on your nerves!

Where do you stand on the apparent need for visitors to remove their shoes on entering someone’s house? Personally, I think it more than a little weird, but a woman of my acquaintance thinks it perfectly okay to do this sort of thing - even though I have banned this nonsense from our place.

Suffice it to say that if asked to do it at someone else’s gaff, I always kick-off my shoes with a great deal of bad grace and mostly feel underdressed and slightly stupid padding about in my socks; it’s so - er, undignified isn’t it? In truth I never remember this practice much before and I wonder if it’s mostly a UK thing that has developed over the years along with vegan takeaways and gender politics.

Anyway, can you imagine Her Majesty the Queen insisting that the American Ambassador removes his shoes before he enters her chambers for a royal audience - I think not! Then we have the whole business of slippers and the fact that they are all reliably awful. I’m sorry they just are. Did a woman ever look sexy and desirable in a pair of fluffy slippers? No, not ever, I’m afraid.

Similarly, blokes and slippers are a poor mix I reckon. Do you think that James Bond wears slippers as he seduces yet another femme-fatale in an expensively carpeted, designer hotel suite in Hong Kong? Moreover, in my experience slippers with soft inlays always end up shedding fluffy stuff all over the place and getting a chap into trouble whist wearing something he mostly doesn’t like wearing.

I know I shouldn’t be cruel and laugh at young Brooklyn Beckham becoming a celebrity chef without actually training to be one, or - crucially, being any good at it - cooking I mean! It maybe that he has the makings of chef i.e. no qualifications and lots of tattoos, you know the sort of thing, but - come on really? Apparently the young man hosts an online programme named ‘Cookin with Brooklyn’.

Hey, why not have Brooklyn and his ilk, who actually know nothing of the subject in hand - teach us to play the saxophone, service our car, inject botox into our lips (okay, amateurs do that already!) take up brain surgery and perhaps become Prime Minister. Although to be fair, how much worse could young Becks be at running the country than the present incumbent. Also, thinking about it, the last time he appeared in the news, wasn’t he some sort of professional photographer?

It’s just the complete arrogance that this young man shows in his desire to be something - anything, without even having the good manners to educate and train himself into doing it properly. Nevertheless, weren’t fathers of all descriptions supposed to insist that their sons and daughters were trained or schooled, before they made a complete arse of themselves in public?

Am I the only person around who can be pathetically irritated by a pop song that is played on the wireless over-and-over again? I know that there are such things as ‘play lists’ that radio stations have to strictly adhere to - but, sometimes a song constantly played, can and does - cause mental stress. I am sure readers can list certain songs that when they hear them played brings them out in hives or on occasions makes them contemplate suicide. This is nothing about musical taste in all its forms, just the fact that there will be some songs that will shred a persons nerves upon listening to its opening bars. 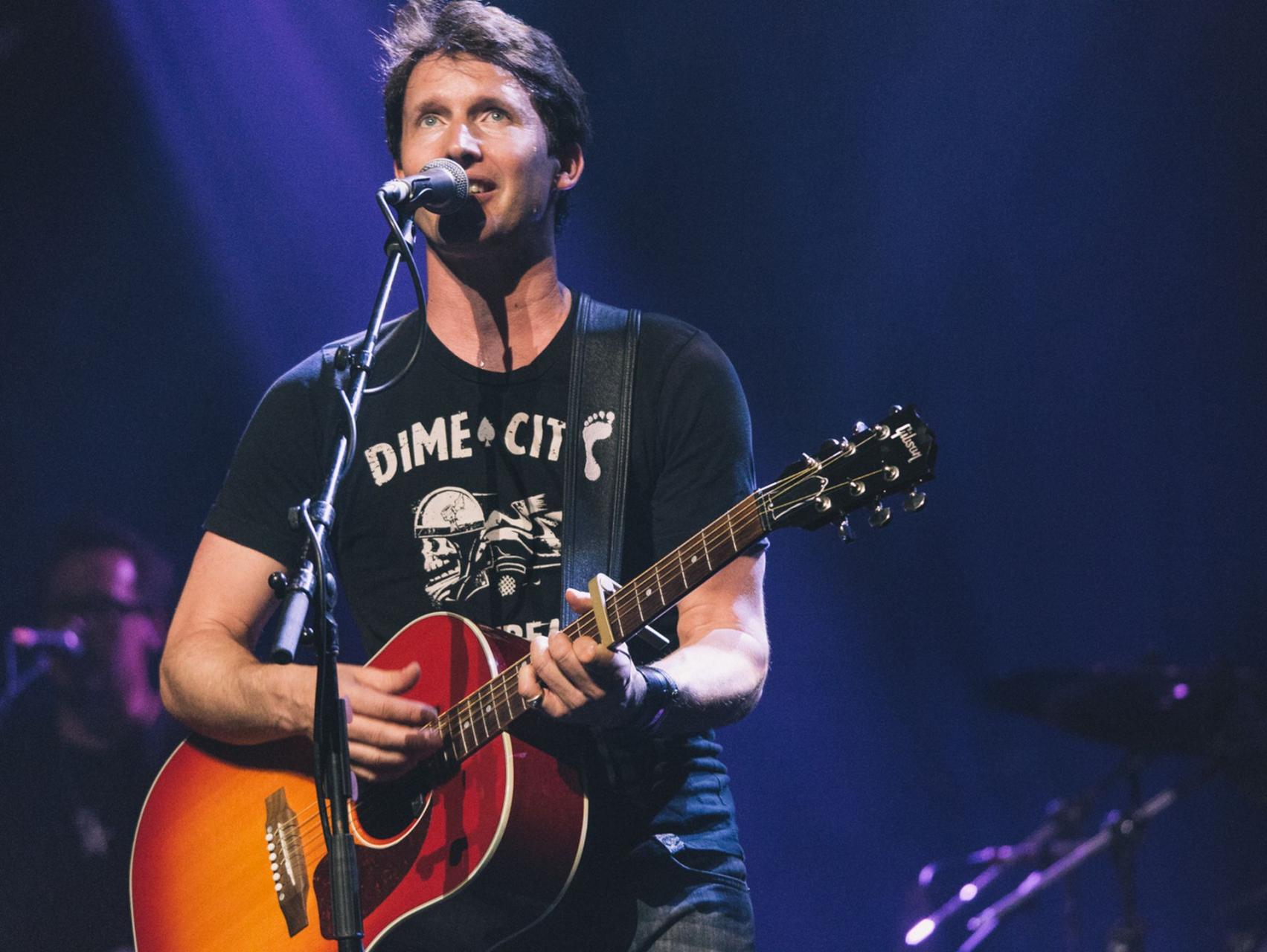 Recently this phenomenon has revealed itself to me as I listen for the umpteenth time in one day to James Blunt singing a song entitled ‘Adrenaline’. I must confess that Mr Blunt is a popular artist who has an agreeable self-mocking sense of humour, but this song drives me crazy. I don’t want to appear unhinged, but the other morning I counted the number of times he sang the single word ‘Adrenaline’ in this four minute opus and gave up at after 43 times.

In all honesty, if you should multiply the times this tune is played on the radio in one day with the nasally emitted word ‘Adrenaline’ I reckon it would be in the thousands. Do you think I need help even attempting to count the times that James B murmurs the word…?

The best ‘first-world’ problem story of the week? That will be the one where Mr & Mrs Entitled and their two children sat on a flight from London, Heathrow, to somewhere extremely chic in Tuscany, had the unbearable experience of having their nanny who was travelling British Airways, Business Class, alongside the family re-allocated a seat in ‘cattle class” because of overbooking. Not a good scenario I think you will agree and Mr Entitled was furious that ‘nanny’ was ordered back to sit with the poor people.

Anyway, things went from bad to worse when the cabin crew would not listen to his remonstrations and such was the fuss he made, the plane missed its take-off slot and was delayed for quite some time whilst he and his family disembarked. Being a fair sort of person, I can understand why the family was aggrieved, but if Mr Entitled was so outraged why didn’t he just volunteer himself to sit with the plebs at the back of the plane for the approximate one hour thirty minutes the plane would take to fly to their Italian holiday destination?

However, this just wasn’t on was it? - and so, off he stormed amid bitter recriminations, only to fly to Italy the next day via a cheap-and-cheerful budget airline. However, it seems that our unhappy traveller is a well known and extremely successful QC - and so I suppose that was never going to happen was it?