Is he hoping to bring back the Cold War just to stir the pot?

It took a potential world war to stop the media bleating on interminably about Omicron. Now Ukraine has justifiably grabbed every news headline as Russia continues its invasion of the beleaguered country by land, air and sea. Harrowing images fill newspapers of the Ukrainian people eyeing up bombed blocks of flats – their erstwhile homes - or quivering in terror in subway stations with small, bewildered babies and children in their arms. Planes soar overhead discharging bombs and young Ukrainian and Russian soldiers bite the dust.

It’s the stuff of nightmares and powerlessly we watch from the safety of our sofas, willing the country to vanquish its enemy. But it’s all alone and no heroic Hollywood-style battalions are coming to its rescue any time soon despite the global hand-wringing and posturing.

And what exactly is the West doing to support Ukraine in its plight? In reality, European and world leaders are doing diddly squat save to issue sanctions against Russia which probably has Putin rolling his eyes and yawning. 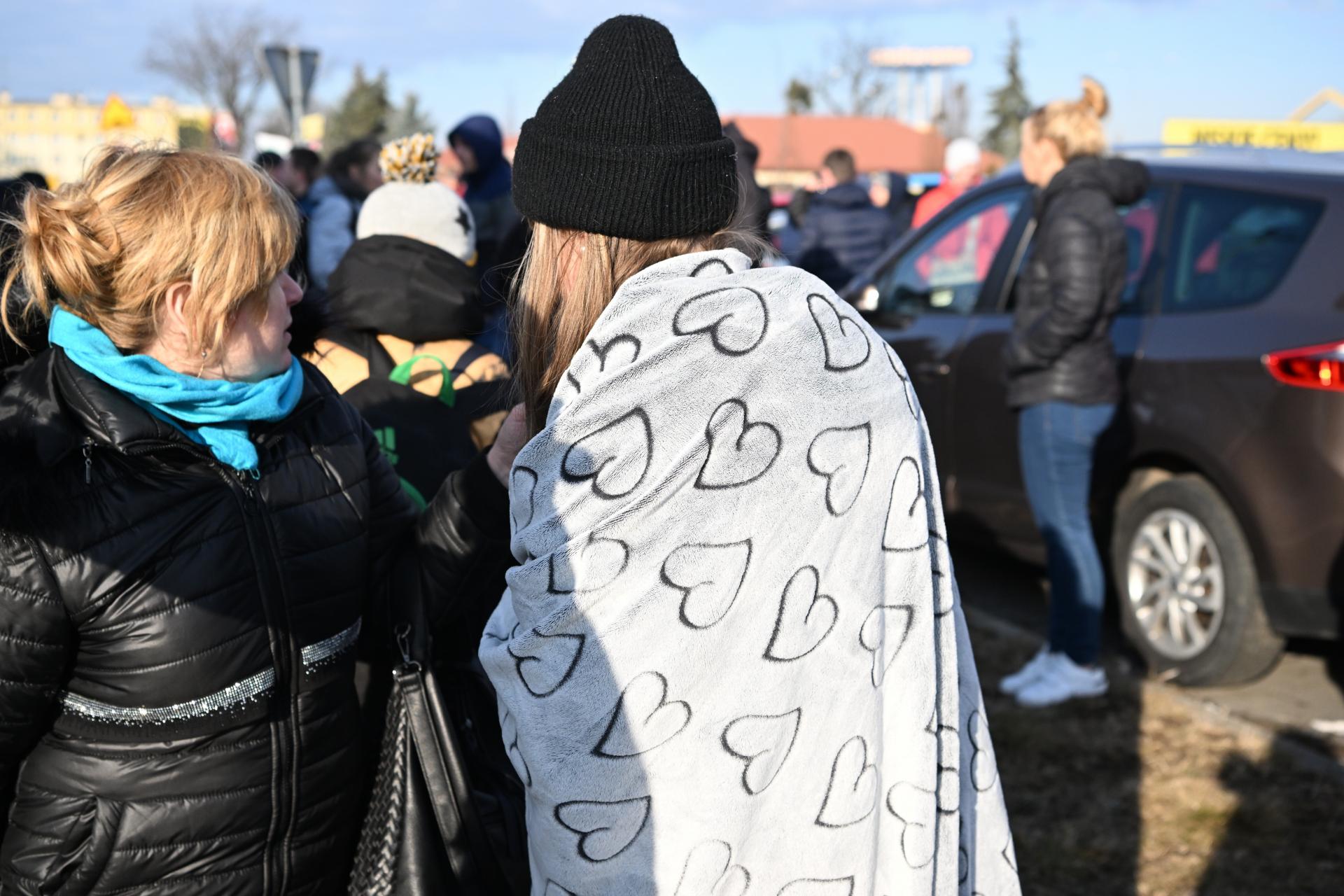 There’s been much speculation about the state of the 69-year-old Russian leader’s mental state but I reckon he’s still got all his marbles. I don’t think he’s insane or suffering from Biden’s blight and plight. Like any deluded despot, he’s fixated with worldly power and will do anything to achieve his despicable ends. Why? Who can say, but perhaps when you have everything money can buy, several countries already in your pocket, it seems only logical to snaffle everything else that you don’t possess.

Maybe he’s just bored or spent too many years as a youngster dreaming about the might of the all-powerful Soviet Union, now a shadow of its former self. Is he hoping to bring back the Cold War just to stir the pot?

While Europe has been fixated for two years with Covid-19 restrictions and interventions, naval-gazing and forming a new woke agenda, Putin has been honing his war plans and laughing himself to sleep about the wet lily-livered leaders around him. There is no country that holds fear for Putin, save China and he’s got it in the bag. The United States under poor old Biden is a lost cause and the country is not going to rock the boat for fear of a full-scale nuclear world war. India, Pakistan and the likes of Iran, have even been cosying up to Putin and underlining their continuing support. 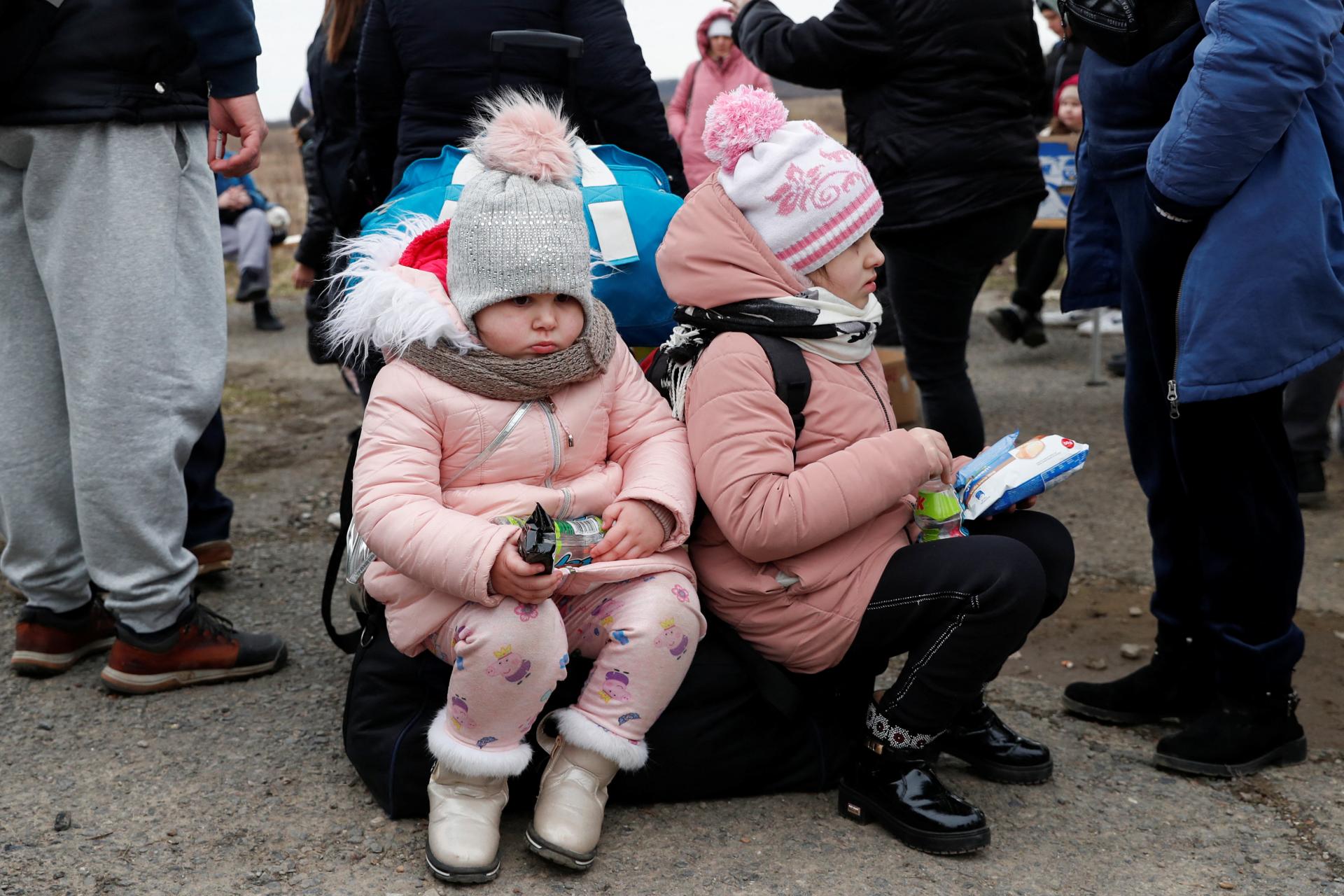 Brave Russians back in Moscow are waving flags and banners in solidarity with Ukraine and will probably pay with their lives or receive terminal imprisonment but is it going to save the day? Nope, it won’t. There are only so many options from here: Russia withdraws, Ukraine capitulates, Putin carries on invading his neighbours, or there’s all-out war across the globe. No one wants the latter so it seems that world leaders are going to sit tight, wait for Putin’s next move once he captures Ukraine and take action should he put a toe over the border into EU or Nato territory. Would Putin dare? Sadly, anything is possible. For a man past his prime who has gained nearly every material thing in this world, he’s probably willing to throw the dice, possibly in the hope of leaving this life with one hell of a bang.

Duty first for The Queen

Like many, I am a huge admirer of The Queen and watch on in awe as she continues to go about her duties despite her advancing years. Recently, it was announced that the monarch had succumbed to Covid-19 at the age of 95. I use the word succumb advisedly because as we all know, nothing comes between this remarkable woman and her sense of duty.

While those with mild symptoms decades younger than The Queen have languished at home with Netflix for company, this lady has carried on with her work. Surely, even at subliminal level, the shrewd and intelligent mother of our nation is putting out a clear and steely message to the shirkers still not back at their desks? Let’s hope the UK’s lacklustre civil servants, still in their slippers at home, take heed.

What is it about those two? No sooner does the war kick off in Ukraine than they issue a cringeworthy statement via their Archewell site, expressing solidarity with the Ukrainian people and urging world leaders to act. The sheer delusional arrogance of the pair is breath-taking enough but their hubris in instructing global leaders to follow their lead is beyond the pale. Neither seems to possess one iota of emotional intelligence because if they did, and read the room, they’d realise that they have fast become a global laughing stock.

No sooner had they issued their statement than Twitter was awash with snide and hilarious posts, deriding them. Most opined, with biting irony, that Putin would be shaking in his boots and be persuaded to end the war immediately following the pampered pair’s announcement. It must be excruciatingly embarrassing for our Queen and Royal family to have to deal with Meghan and Harry’s bizarre behaviour on a day-to-day basis. Small mercies that Prince Andrew is now out of the frame. One down, two to go.

Anna Nicholas’s second Mallorca based crime novel, Haunted Magpie, is available from Come In & Llibres Colom in Palma, and at Alameda gift shop in Soller, also at all good UK bookshops & via amazon.

So what do you suggest the West's leaders do? Start WW3 and destroy the planet? Apart from sending arms and sanctions there's not much they can do. Any idiot can sit there and criticise but making realistic proposals is not so easy.

Britain, however, is winning the war. Naturally.