Mallorca's person of the week: Will Smith

was a Hollywood actor who first came to prominence as one half of a hip hop duo in the 1980s and under his stage name of The Fresh Prince. Will Smith is this actor, whose star has shone so brightly over Hollywood that his films are said to have grossed over 9.3 billion dollars. Not bad; not bad at all. Having been twice previously nominated for an Oscar as Best Actor, he finally won the nomination for his performance as Richard, the father of Serena and Venus Williams, in the film King Richard. A well-deserved accolade indeed for a highly popular actor. So, well done, Will. Oh, and he slapped someone as well. 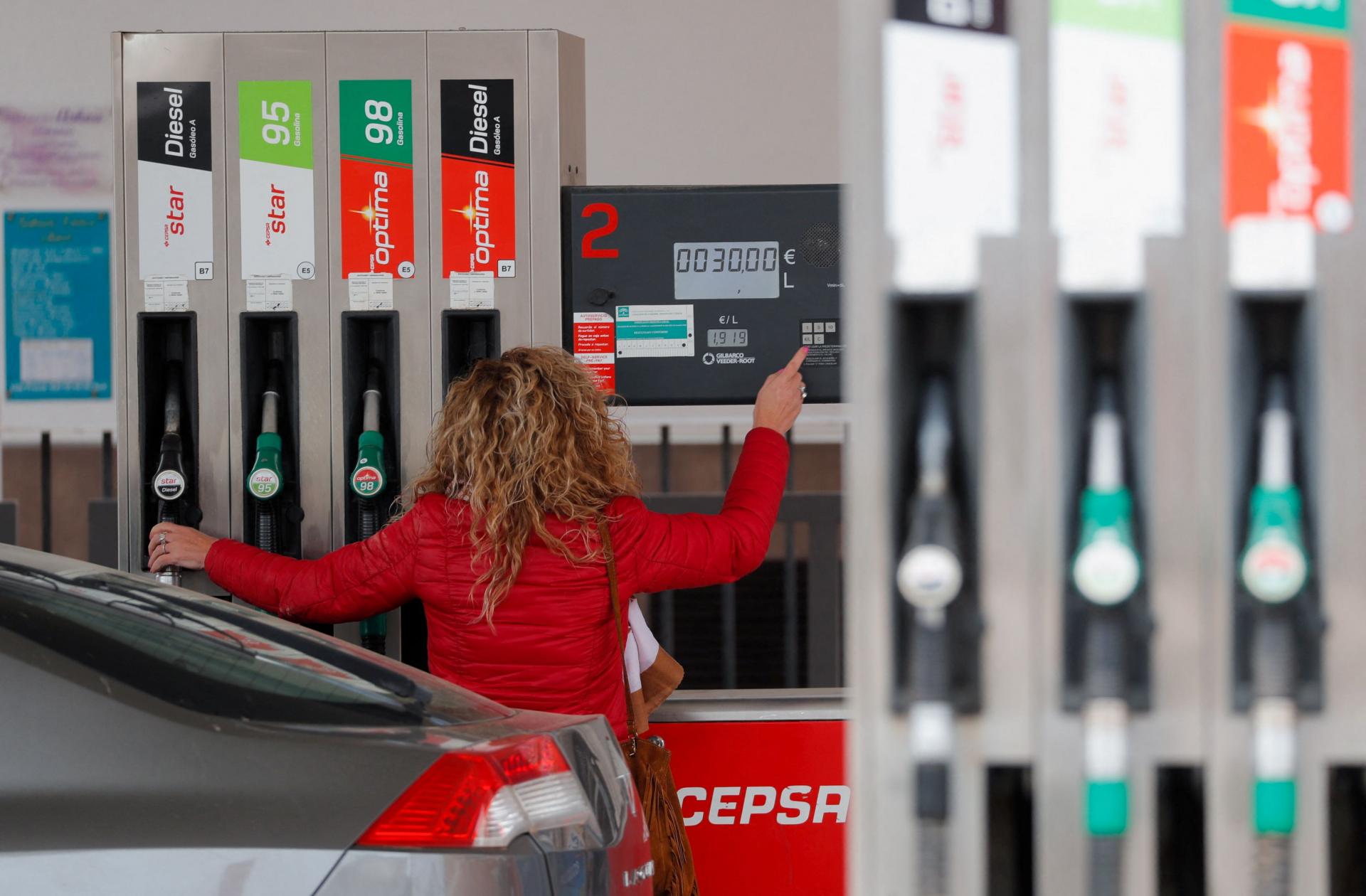 For the Spanish government having realised that truckers are not the only ones who might benefit from a 20 cent per litre price reduction. The principle of equality clearly surfaced and all consumers could claim their discount. This all seemed very straightforward until the petrol stations started to warn they might have to shut. Why was this? Well, a bit like the truckers have been moaning about subcontracting at prices less than cost, so the petrol stations said they’d be subbing the discount. The government insisted that they will be able to claim reimbursement through the Tax Agency website. Which will probably crash at some point. 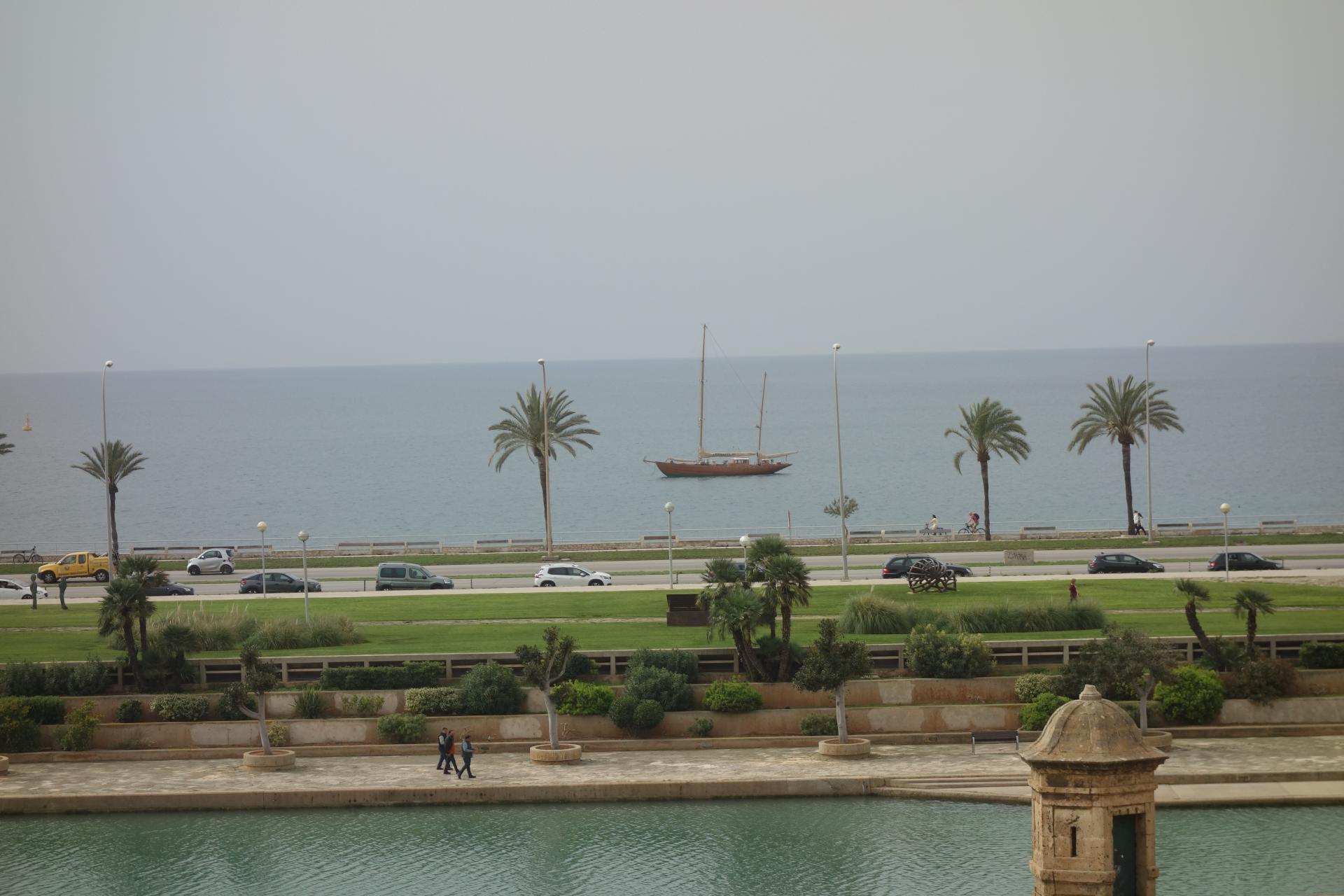 Now look, this is getting a bit ridiculous. The weather should not be commanding boos two weeks in a row but unfortunately it has. The first of April arrived and it made fools of all tourists who hadn’t packed winter thermals and foul weather gear. The wind was positively Arctic, as the met agency had too accurately predicted. There had been a brief burst of warm weather earlier in the week, but the sun was mostly obscured by the Sahara Desert once more, and this Sahara then descended as things returned to their unsettled state. At least when it rained properly the cars were cleaned. There hadn’t been much point going to the car wash.