If the aftermath of Covid-19 has taught us anything it is that many British politicians on all sides of the house are complete fibbers. The lies and subterfuge over the increasingly yawn worthy ‘beergate’ have not come as a surprise but rather confirmed what most of us already knew, or at least suspected. While countless people spent two years in abject misery confined by endless restrictions, many totally nonsensical, and deprived of seeing their loved ones, particularly the elderly and vulnerable, it was business as usual for politicians in Westminster. Rules were flagrantly broken, boozy parties and celebrations held and visits taken to see relatives and friends under the cloak of darkness.

I believe in abiding by sensible and logical government rules for the good of the community but during Covid-19 it became quickly apparent that as the great George Orwell espoused in Animal Farm, ‘All animals are equal but some are more equal than others.’ Strict Covid edits were churned out for the hoi polloi while smug politicians acted with impunity, following their own cushy path that avoided any hardships. To be frank, this is one of the perks of being a politician, of course, and how so many are able to skate around the rules. I have worked with a number of British politicians in the past and known some as friends. Most were a bunch of colourful rascals and good fun, but forever following their own agenda and often in the most complicated of personal relationships.

There will always be those who believe that rules are there to be broken but one hopes in vain that it isn’t our politicians that lead the march. Now that Keir Starmer appears to have been as duplicitous as the rest, we should perhaps sadly accept that we can’t expect too much from our politicians and should always be on the alert. The next time that a pandemic comes along – and it ain’t over till the fat lady sings – we should question more and accept less. Our elected politicians should be held accountable for their actions. This time, like greased piglets, the leaders will get themselves off the hook but next time, let’s not make it so easy for them. They have a duty of care to the electorate and shamefully, they betrayed us all. 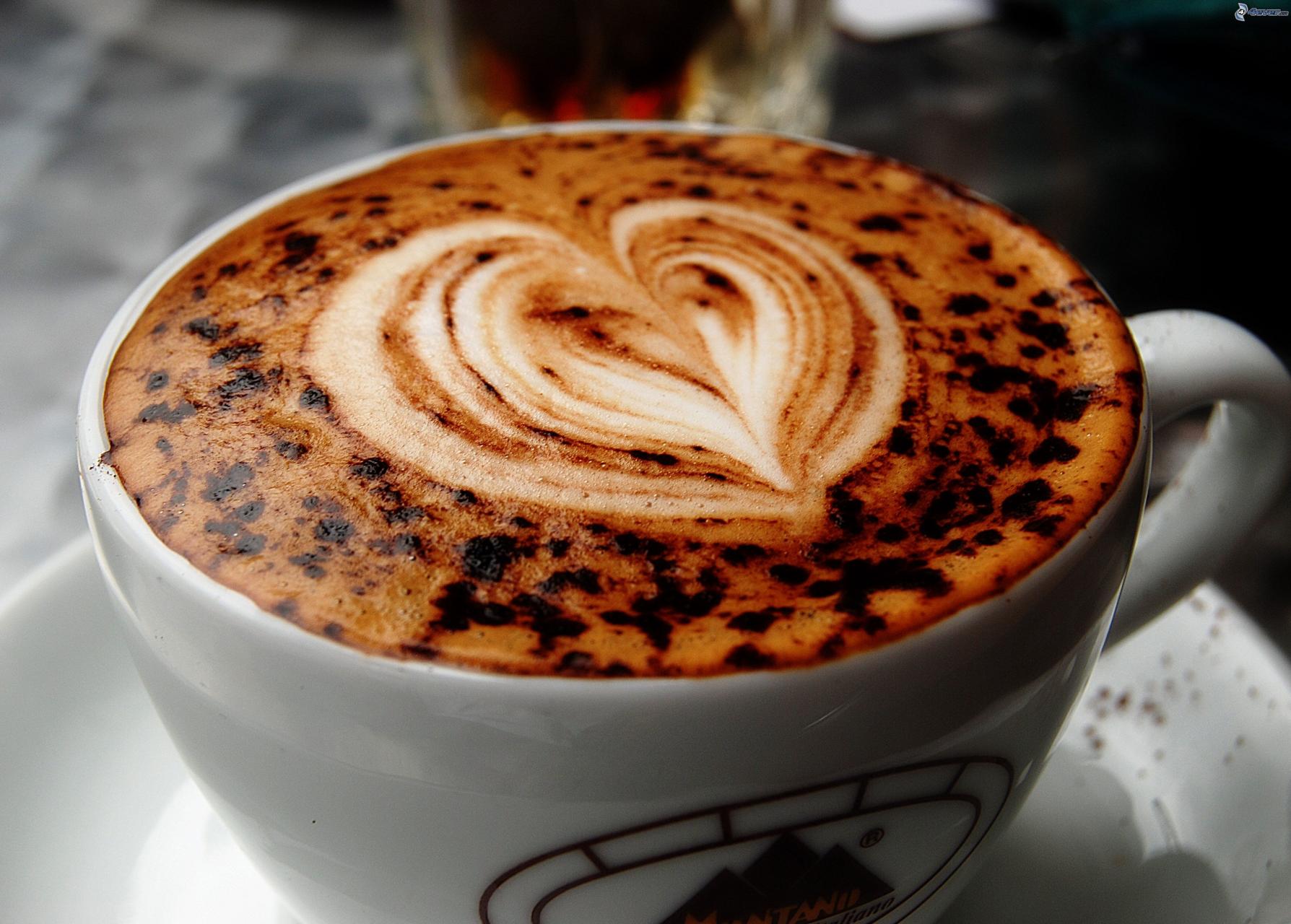 For all of those who like to plunge their coffee in one of those fancy little cafetières, zut alors, all is lost! Researchers in Norway have revealed that coffee drunk regularly from one of these little cardiac flutterers, will increase cholesterol and could heighten the risk of a heart attack. Meanwhile, they recommend plain old filter coffee which has a much lower cholesterol count. For espresso capsule drinkers the risk is substantially less than for the poor old cafetière swiggers but still not good. As someone that can’t abide weak coffee, I am happy to say that I never touch cafetière coffee but I do knock back potent espressos. All the same, I drink no more than two a day and largely stick to water and big pots of black Darjeeling tea.

Only recently, reports were telling us how beneficial coffee was for us all. You simply can’t win. I always like to know how some of this kind of research is funded. Having been employed by a drinks company many moons ago, it was a revelation to discover that the big players often sponsored such research to their own benefit, leaving competitors in the mire. Therefore it pays never to take anything at face value. So, enjoy your cup of coffee, however you make it, remembering that if rumour has it, we only live once!

As the Johnny Depp and Amber Heard trial takes a break, a less high profile ‘wag versus wag’ libel case is taking place in the Royal Court of Justice in the UK. The case follows a bitter exchange between prominent British footballers’ wives, Coleen Rooney and Rebekah Vardy. Rooney has accused Vardy of selling tittle-tattle stories about her to the newspapers and used entrapment via social media to prove the woman’s guilt. All the same, there is little proof on Rooney’s side to show that the media stories were of Vardy’s making since others had access to the woman’s social media accounts. The whole sorry charade has apparently so far cost in the region of three million pounds and the case is only just going to trial. Who knows how much the costs will spiral from here.

Although the case offers entertainment- think Coronation Street meets Dynasty - given the accents, fake tan, protruding lips, aesthetic surgery and designer outfits, it’s hugely sad to think of such a scurrilous waste of funds. How many impoverished and sick people could have benefitted from such sums so far? How is it that egos this large are unable to stop for a second to consider how ridiculous the whole thing is? Why could these two privileged women not have settled this matter privately without the humiliation and glare of media headlines and images? If they’d done that, they could have avoided such unseemly public exposure and spent more time concentrating on what matters in life: good health, family, love, the natural world and community.