We knew it was coming but really, monkeypox? Surely, they could have done better. Couldn’t Pandemic-The Sequel have had a name with at least a little more gravitas? So, woo hoo, here we go on a new ride of potential terror unleashed on us by an ever-hungry media searching for sensational news that will lure in advertising.

Cynical, moi? Surely not. Put it this way, if you read any sound medical report on the new monkey pox threat, you’ll see that it has an incubation period and usually dissipates after three weeks. Yes, it’s not a very attractive skin condition but it is curable with anti virals and smallpox vaccines. But of course to say that this new threat is really, er not a threat, wouldn’t garner much of an online audience so the popular press is doing its utmost to scare the living daylights out of the populace. Will it work this time around? I’m not so sure. People have finally been allowed their liberty, no longer need to wear masks and are all but damn it getting their lives back to normal. Will they concur with more lockdowns, vaccines and disruption? Hard to know but I’m guessing that there’d be a swell of dissent. I most certainly hope so as I’ll be lining up with the dissenters.

We have to live and accept that nasty ailments and viruses come along. The pandemic was horrific and cost many lives but we cannot stand still. Now that medical solutions have been found, we must be brave and meet all new health scares with resolve and as much rationality as we can muster. We must not be hoodwinked by hysterical press nor should we be swayed by conspiracy theorists and those with a cloaked agenda. Perhaps the only way to survive in this brittle, stark, changeable and scary new world is steadfastly to do one’s own research and not believe a word in the popular press, nor the weasel words of politicians. If party gate has taught us anything, it’s that we can never trust the political elite again. We need to use our own instincts to decide what is best for us and leave others to do the same. 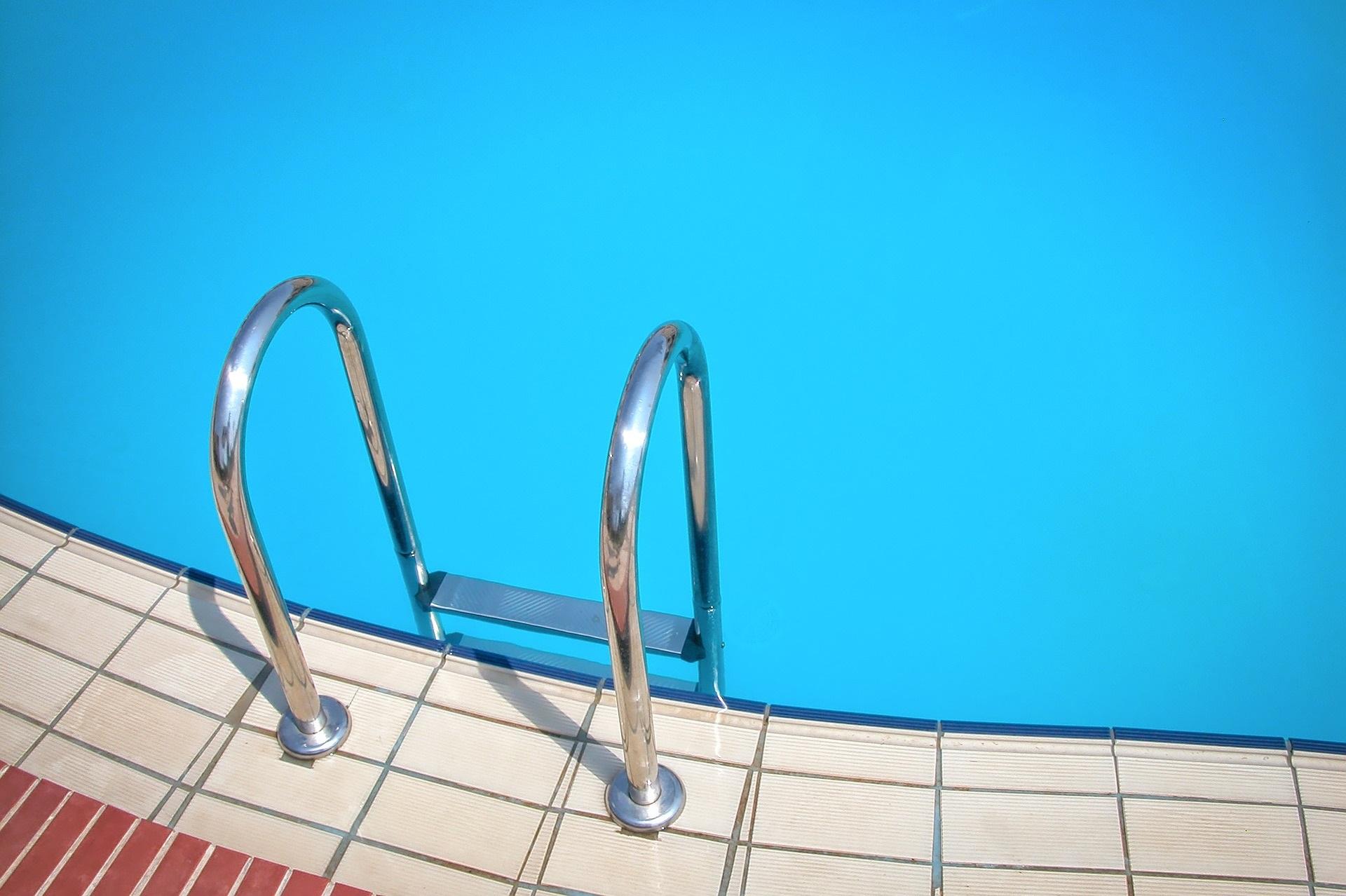 The weather has been so glorious the last few weeks that it’s hard to imagine that only a month back we had rain and cool climes. The icing on the cake is to have a pool and although I’m chained to the desk for many hours, I do escape after supper for a swim most nights. In all honesty, since we have pool lights and masses of shrubbery I’ve taken to dispensing with pesky swimsuits and bikinis. Swimming without clothes is a joy and once you’ve done it, it’s hard to revert, save for modesty’s sake when in company. In truth, my German and Swedish neighbours and friends have been skinny dipping for years and how sensible they are. At first I found it a bit weird but quickly saw sense. I appreciate that if you’re in a hotel pool you can’t enjoy such an indulgence but when you can, do give it a sneaky try! 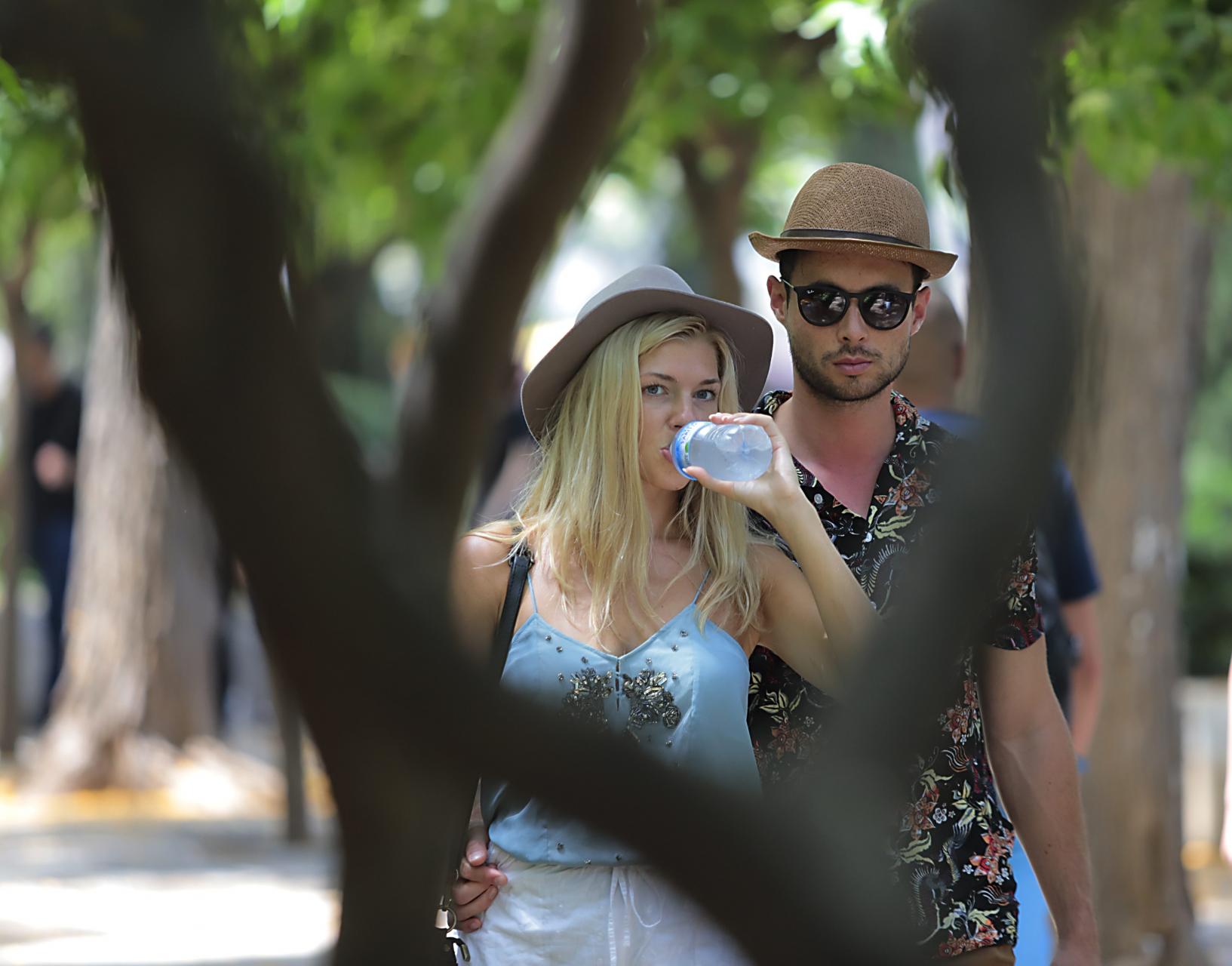 In Soller’s main shopping street this week, I heard nothing but moans and groans about the heat and the volume of tourists. Of course locals are thrilled to have the footfall but it’s all come so quickly coupled with incredible heat. Few were prepared for the avalanche of guests and here we are still only in May. In one clothes shop I was unable to move and the owner raised an eyebrow and said to me in Spanish that she’d die before reaching August if the pace contin-ued at this level. It’s been a tough few years and many of us have adopted a slightly slower way of life and now find streets brimming with people, the roads clogged with traffic and queues outside restaurants. It’s all come as a bit of a shock. Having said that, I’m sure everyone will become accustomed once more to unbridled tourism during the summer months and will make hay. 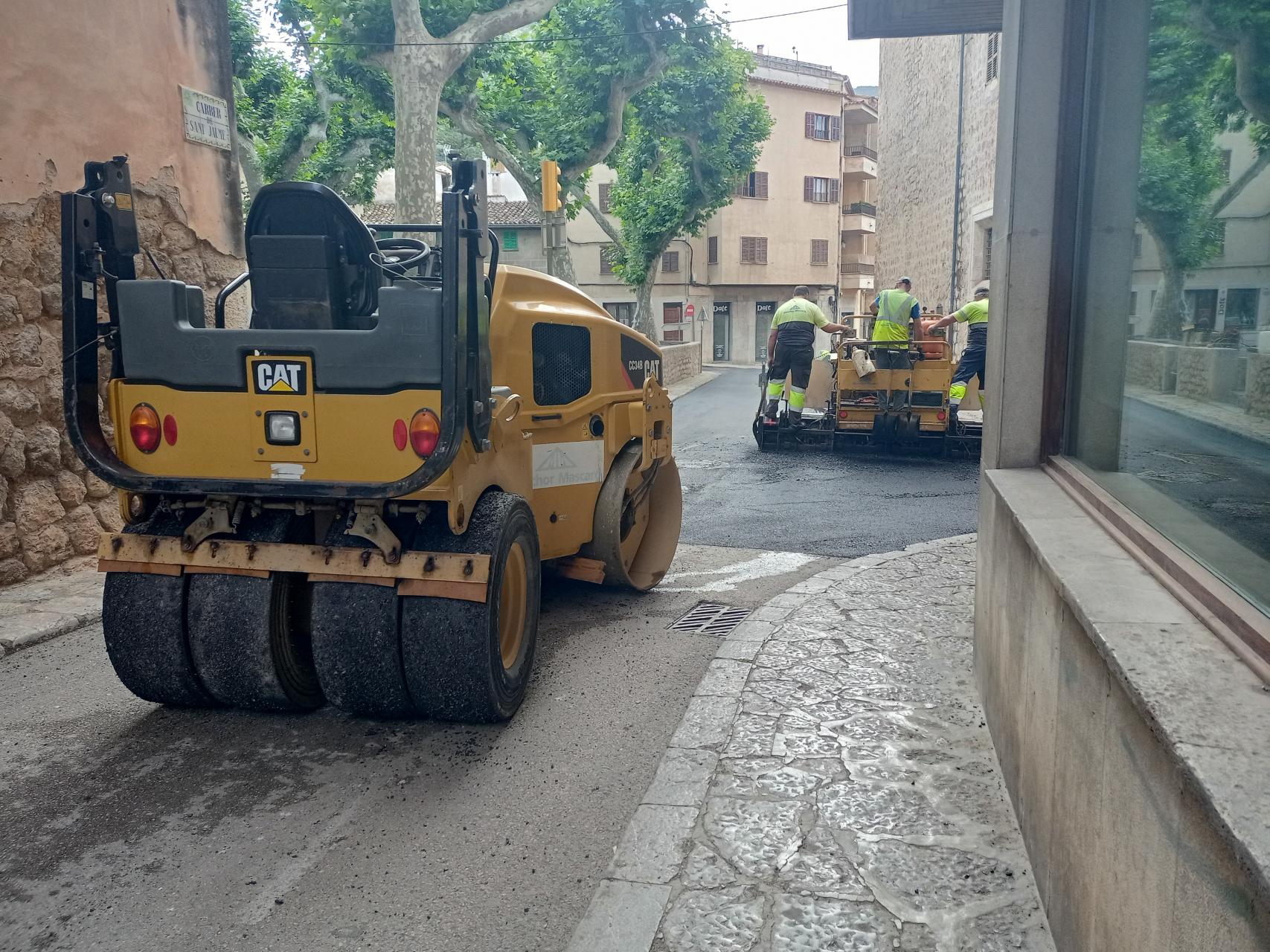 Please, if you’re a new visitor to Mallorca, can I draw your attention to the use of roads and pavements. Here in Soller, many travellers appear to prefer walking in the roads rather than using the pavements. I agree that in the winter, slippery cobblestones can be hazardous as they are in most of the local towns but now there’s no such problem. However, while people on holiday seem to think they are invincible, and that a car would never run them over, be careful. Today I saw a couple narrowly escape being mown down while they loitered in the middle of a main road taking a picture on their iPhones of trees. Everyone is hot and bothered and locals are working hard and not necessarily on the lookout for stray people strolling on the roads. Please be vigilant and try to use the pavements for safety’s sake. 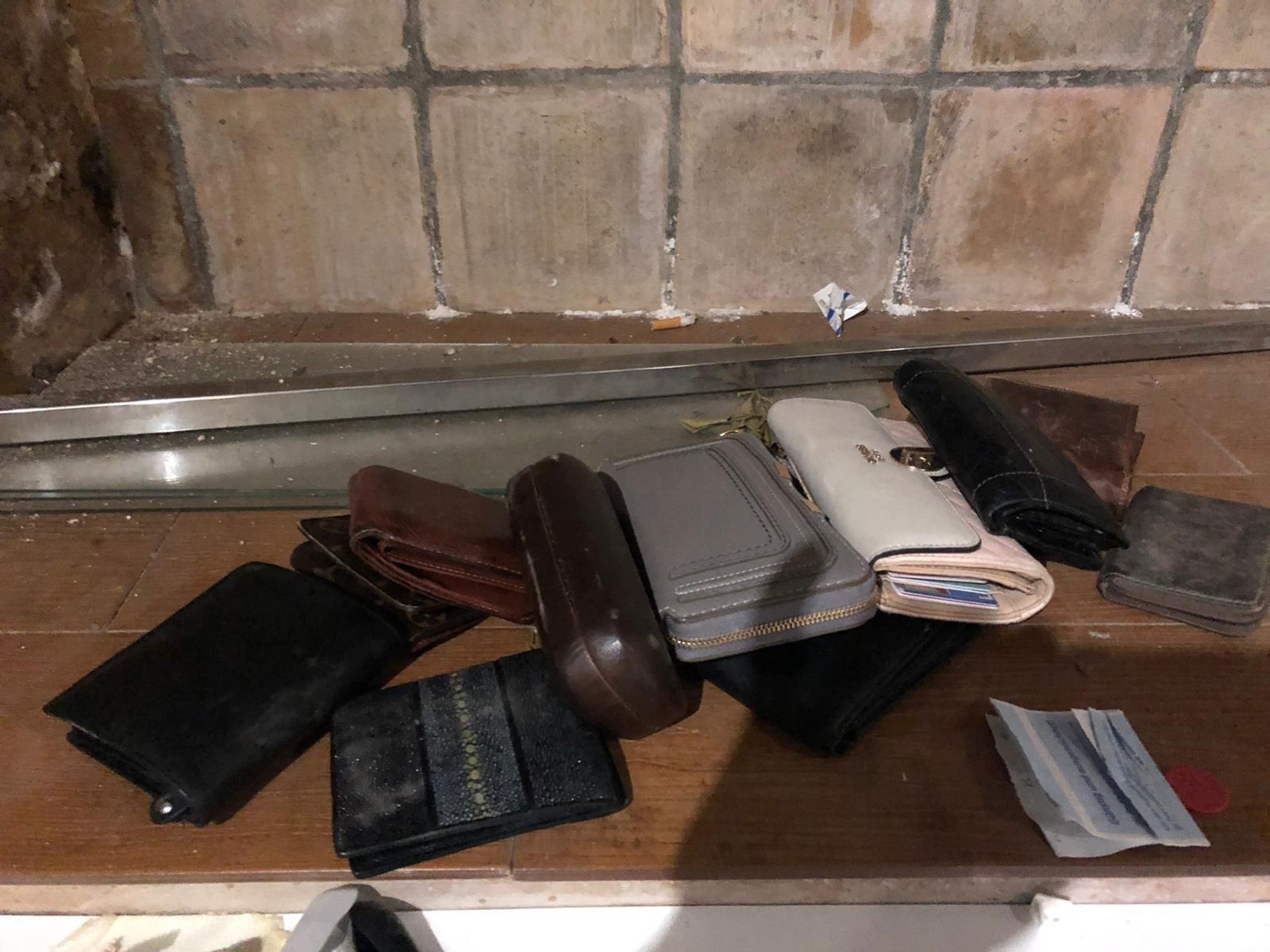 There have been some incidents of pick pocketing in Soller and there’s nothing more enticing for a thief than a healthy crowd of happy, distracted tourists with bulging wallets. I read this week of a British man in France who had his £234,000 wristwatch stolen. Who on earth wears a watch of such value on holiday? All the same, wallets and purses are just as vulnerable so keep your bags close and if a friendly person asks for change or for a euro for the parking meter or local bus, be on alert. They may be genuine but frankly, here it’s one of the oldest cons in the book.