Spanish government veterinarians were on Friday deciding the fate of hundreds of cows crammed aboard a ship that had returned to port after months at sea in what animal rights activists described as "hellish" conditions.

The Karim Allah docked at the southeastern Spanish port of Cartagena on Thursday after drifting for months through the Mediterranean and struggling to find a buyer for its 895 cattle.

The beasts were rejected by several countries over fears they had bovine bluetongue virus.
If the veterinarians' inspection shows that the cows test positive for the insect-borne bluetongue virus, which causes lameness and haemorrhaging, they will be immediately destroyed. 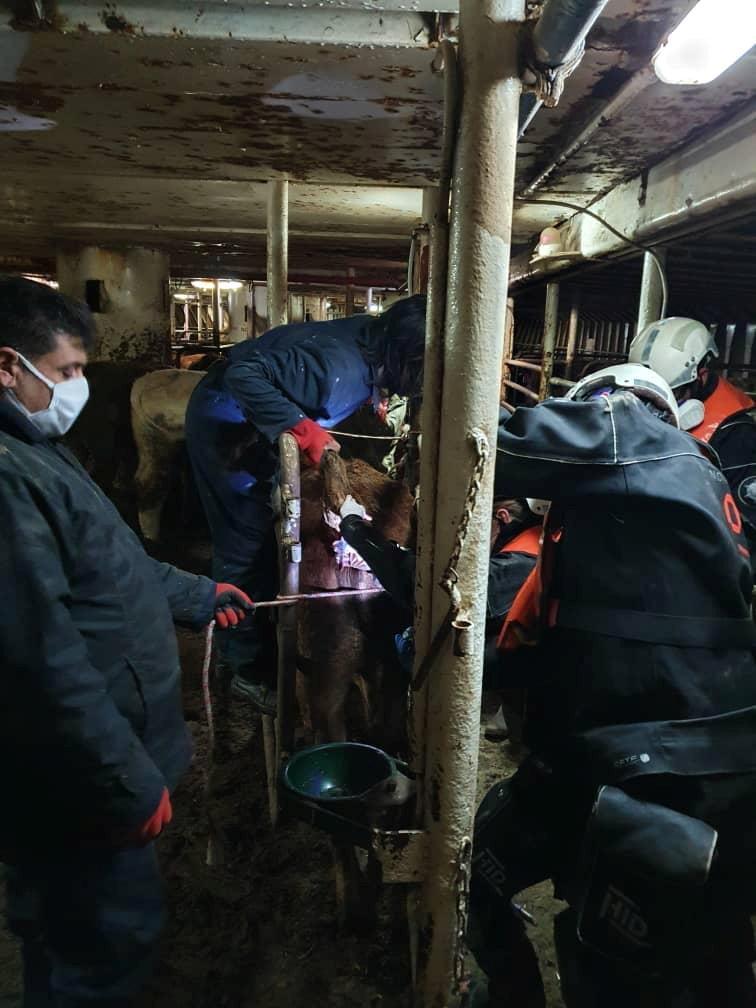 In that case, the carcasses cannot be sold and the shipment would have to be written off. If cleared, the cattle can be resold for live export.

The Agriculture Minstry said it would take appropriate decisions after analysing information from the inspection.

Two vans and a truck carrying an electric generator parked up on the quayside next to the vessel on Friday morning, Reuters witnesses said.

Miquel Masramon, a lawyer representing the shipowner, Talia Shipping Line, said the vessel had all the necessary certificates to carry livestock and the owners had spent more than 1 million euros to ensure the animals' welfare during the months-long journey. 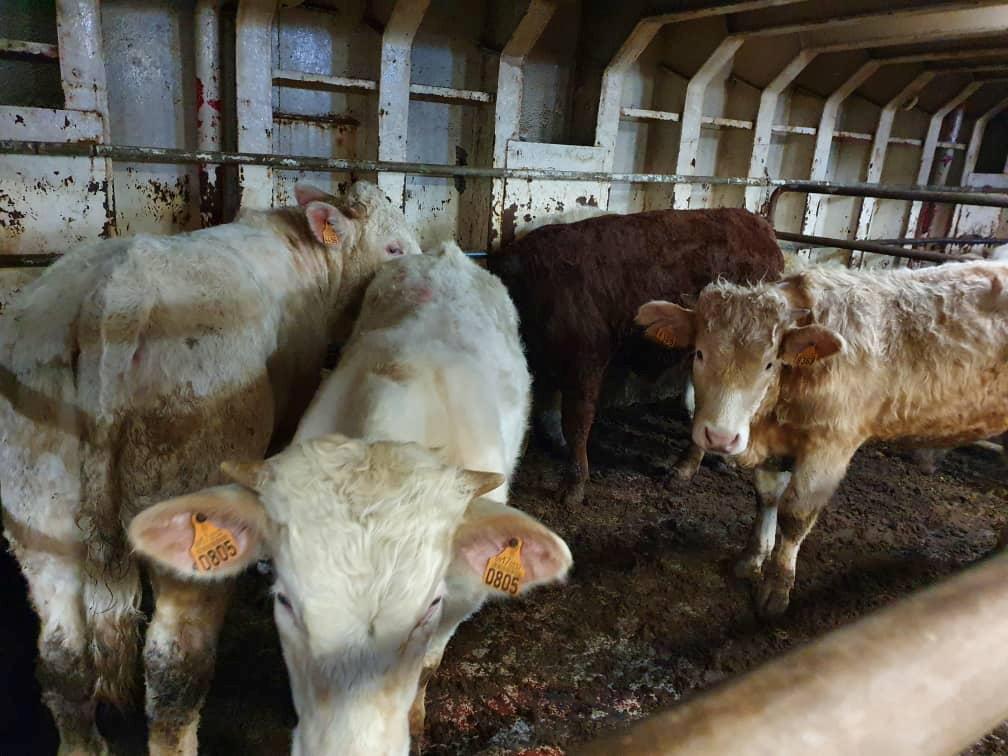 Talia had contracted a private company to test the animals for bluetongue but the samples were impounded by authorities late on Thursday, he said.

Initially destined for sale in Turkey, authorities there blocked the shipment and suspended live animal imports from Spain, saying the cows might have bluetongue.

Turkey did not test the animals but an outbreak was recently detected in the Spanish province of Huesca.

That rejection turned the ship into an international pariah, with various countries refusing it entry even to replenish animal feed and forcing the cows to go several days with just water.

Animal rights activists questioned the treatment of the cattle. 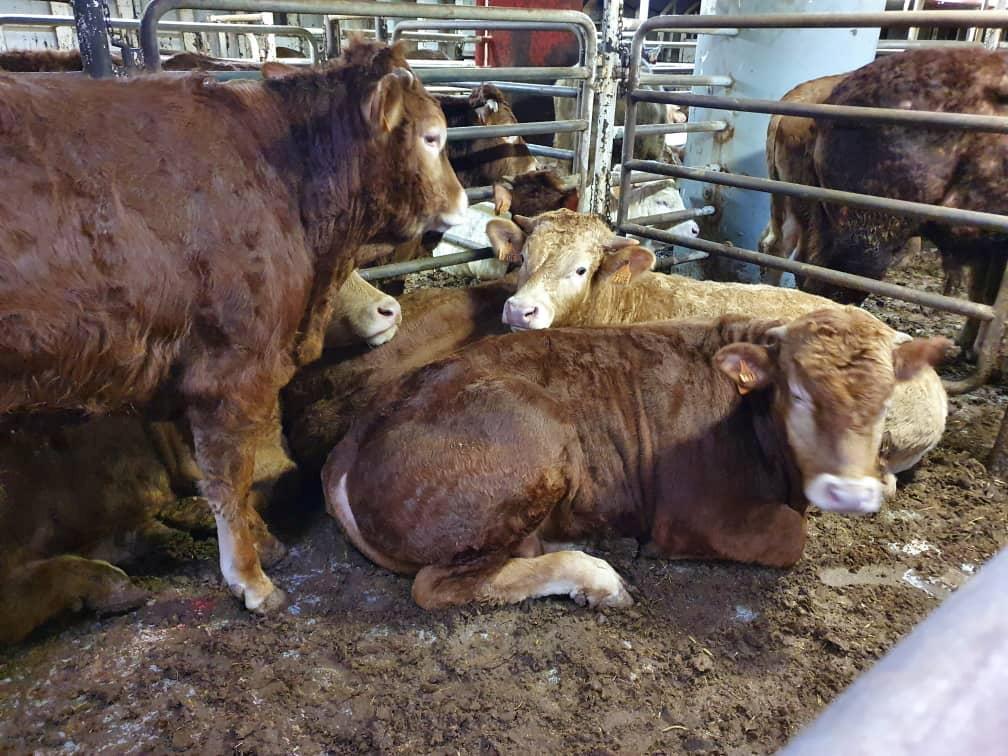 "What has happened to the waste produced by all these animals for two months? We are sure they are in unacceptable sanitary conditions," Silvia Barquero, director of the Igualdad Animal NGO, told Reuters.

Aside from any potential outbreak, the cows likely have severe health problems after their "hellish" crossing, she said.

Barquero said animals that die during such voyages are usually thrown overboard, in contravention of international regulations, but the alternative of storing carcasses aboard for months would be even worse.

Thalia lawyer Masramon said on Thursday that 15 calves had died. "That's a success because they have been on board for two months without being able to disembark anywhere," he said. 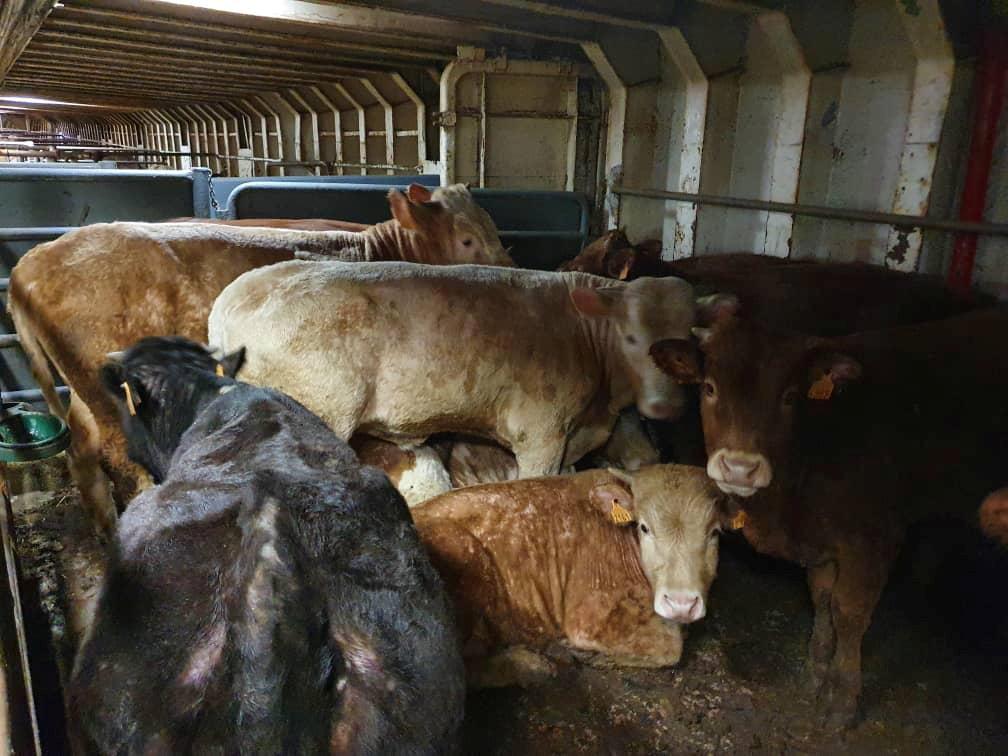 Who owns the shipment is unclear. The original exporter, World Trade, says it is not responsible for the cattle as it already sold them, Masramon said. Reuters has been unable to reach World Trade for comment.

A second ship, the ElBeik, also set sail from Spain in December with a cargo of nearly 1,800 cows. It is currently moored off the Turkish Cypriot port of Famagusta.

Majorca fan | about 1 year ago

This trade was rightly stopped in the U.K. after many demonstrations and road blockages against this cruel animal transport. The ban had to be revoked after a challenge in the European Union. This live export for slaughter will be stopped in U.K. or Boris will be in bother I think. Benefits of U.K. higher standards after Brexit. This type of trade is immoral and pointless in this period of time in any nation with civilised standards.