Some forty boats will be taking part in this year's events, which will include a commemoration of the 500th anniversary of the commencement of the first circumnavigation of the globe that was led by Ferdinand Magellan and completed by Juan Sebastian Elcano.

The fleet left Spain in September 1519. Magellan was killed in the Philippines, and Elcano returned three years later on the one ship that remained, "Victoria".

Griffith Rhys Jones OBE the Welsh comedian, writer, actor and television presenter will be taking part onboard his yawl Argyll. 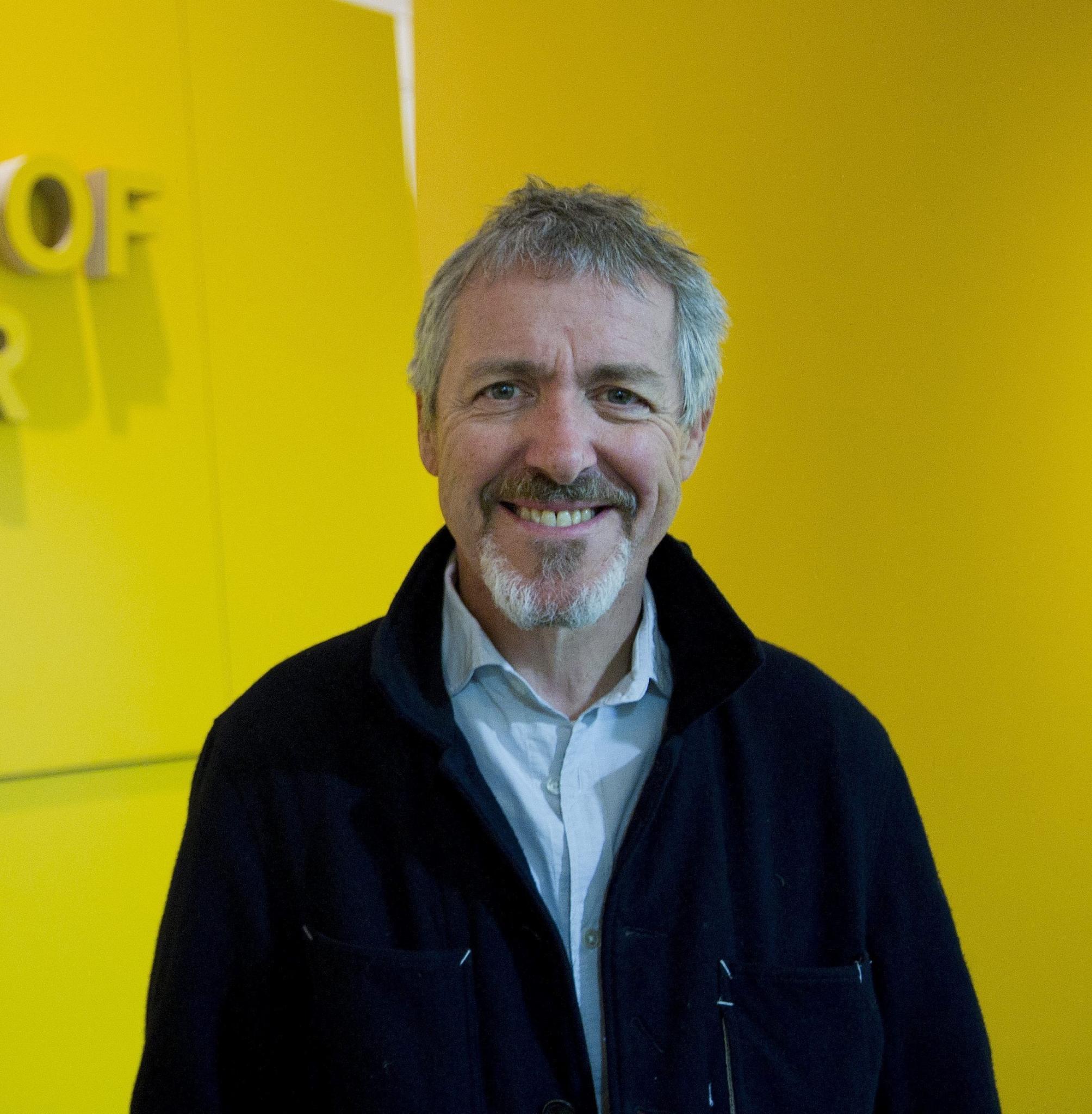 Among other boats taking part in the regatta is the legendary "Marigan", which has been victorious in the past.

The yacht was originally called Molita but was changed to Marigan by Tim Liesenhoff in 2003. The yacht has been based in Palma ever since.

There are four categories at the regatta. These reflect the type of craft and their age and are representative of the history of sailing in the Balearics.