The events occurred in a house at Sa Pobla.

A man received at least four hammer blows to the head onTuesday at his home in Sa Pobla.

Álvaro R. V., 34 years old and a Spanish national, was found at around 3.30 pm. Several witnesses quickly called the emergency services to report what had happened.

Patrols of the Sa Pobla Local Police, Guardia Civil and an ambulance arrived quickly. The medics managed to stabilise the victim and took him immediately to the Son Espases hospital in Palma, where he was admitted to the Intensive Care Unit (ICU).

The man was in critical condition. Guardia Civil officers have taken charge of the investigation to try to clarify the facts.

The first hypotheses pointed to a possible suicide attempt, but that option was later ruled out. The officers interrogated his partner, who was not in the house, and the other witnesses. 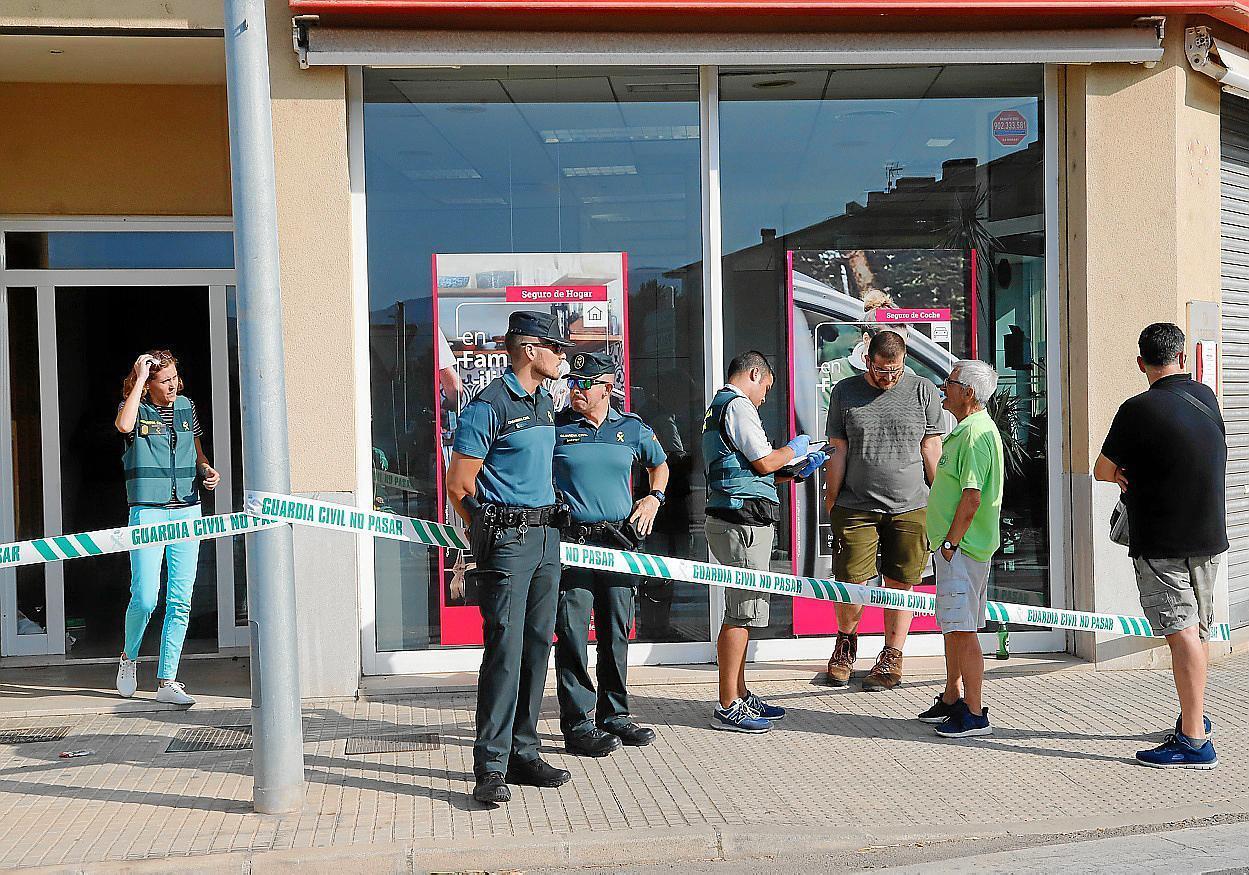 Álvaro R. V. received at least four blows to the head, according to sources, which left him in very serious condition. The aggression was savage.

The Guardia Civil, which has taken charge of the investigations, hopes that he will recover soon so that they can take his statement so that he can shed some light on what happened.

Access to the home was sealed by the Guardia Civil and agents interviewed neighbours and witnesses. The Benemérita Criminalistics Unit worked for several hours in an attempt to locate the aggressor's fingerprints. So far no one has been detained nor are there any suspects.