A serious fire was reported during the early hours this morning at a fish farm near Sant Joan de Déu hospital in Palma. 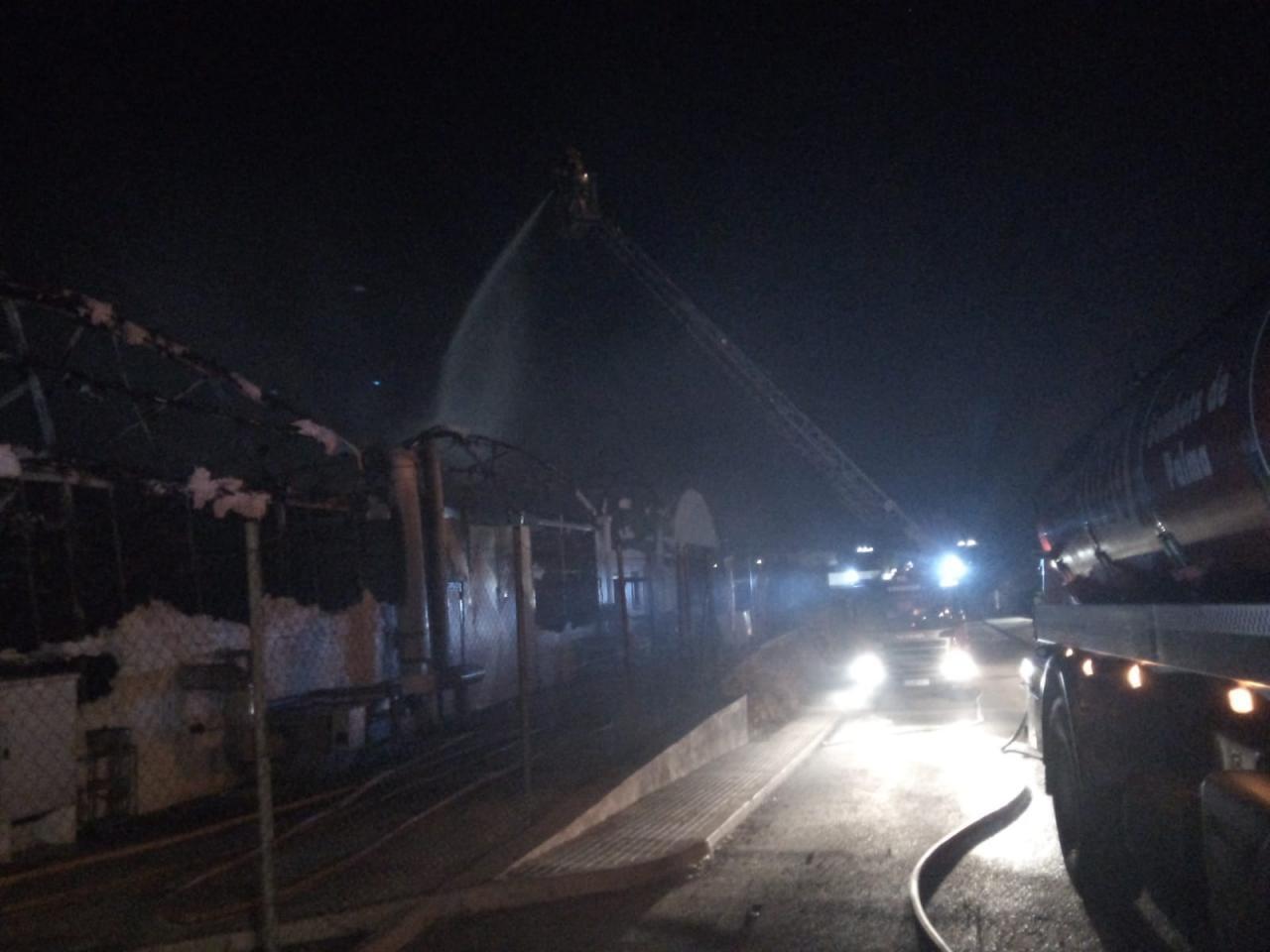 The fire started at around 1 a.m. and was not brought under control until 6 a.m. due to the virulence of the fire. Fortunately, there has been no one was injured, only material damage. 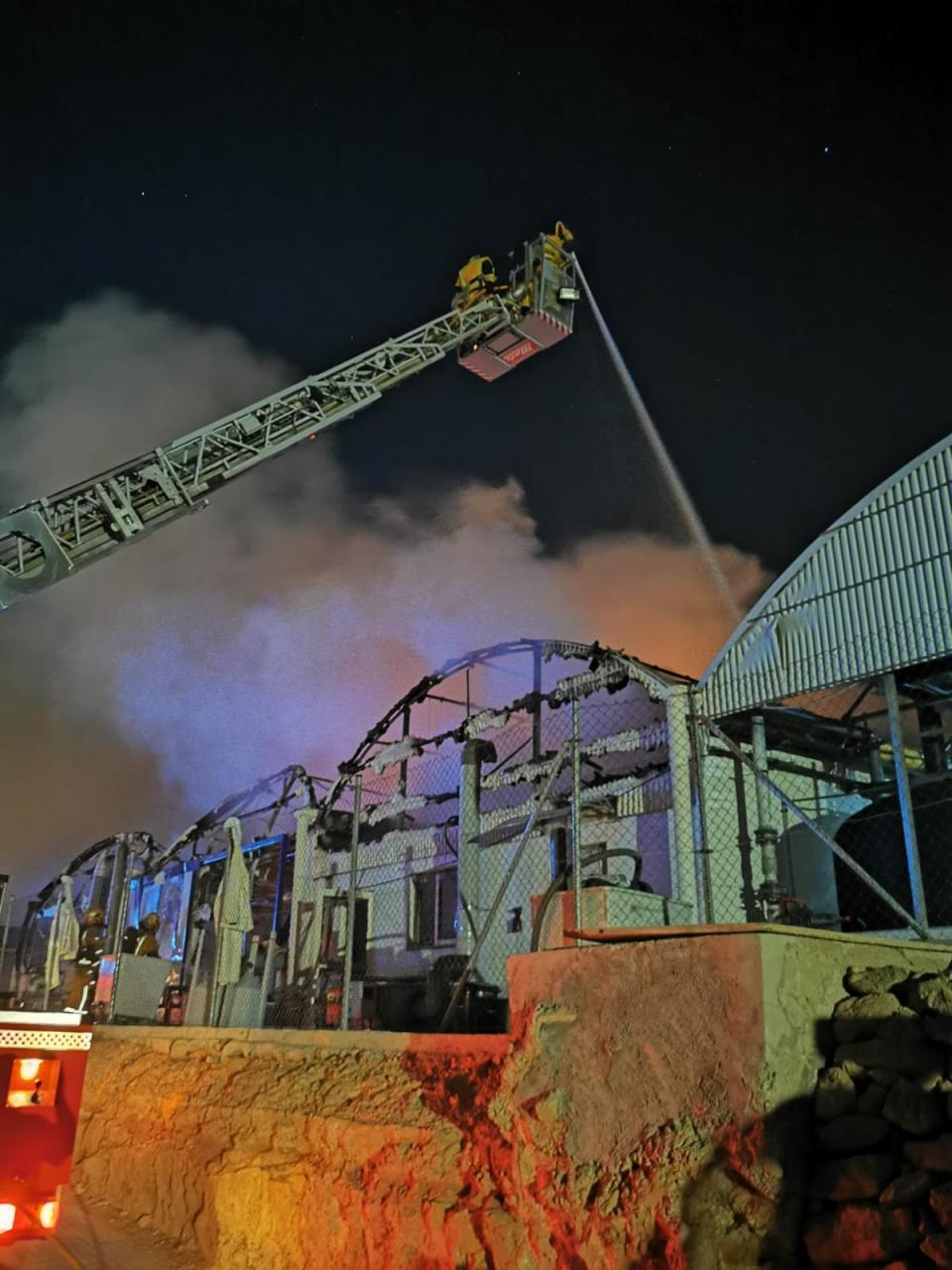 Firefighters from Palma, Playa de Palma and sa Teulera were at the scene.

The fire burned several warehouses where the swimming pools were kept.