During the first six months of this year, the Palma Film Office processed and managed 95 requests for filming in the city. Of these, 38 were for photography; 35 for reports, documentaries, TV programmes and video; twenty were for advertising; and two were for feature films. 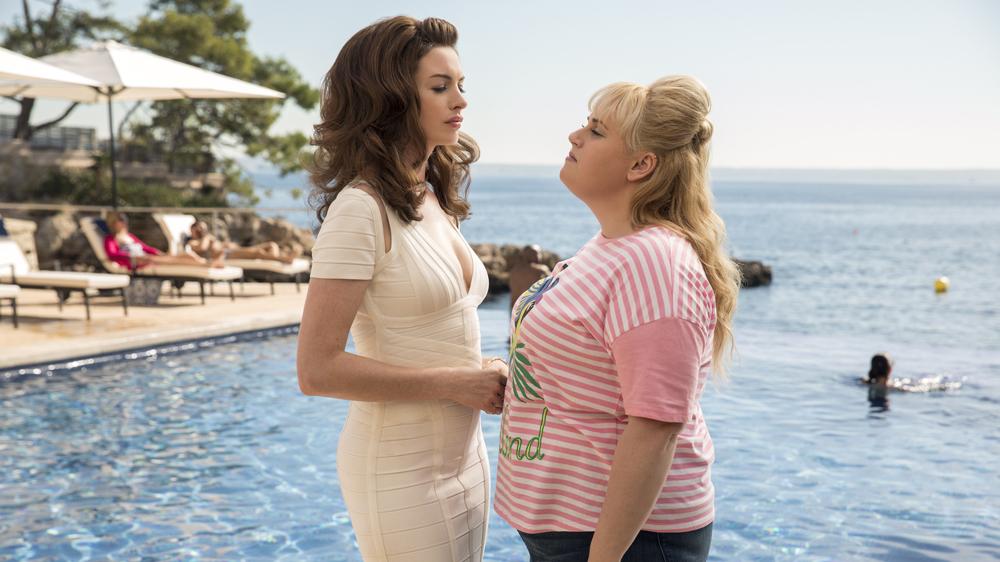 Among the leading advertisers were Euromillions, Instagram, Shell and Toyota.

The office comes under the PalmaActiva agency and the town hall department for economic development and employment. The councillor, Rodrigo Romero, said yesterday that the town hall is continuing to give all possible support to the film office because of the wealth that it can generate for Palma. 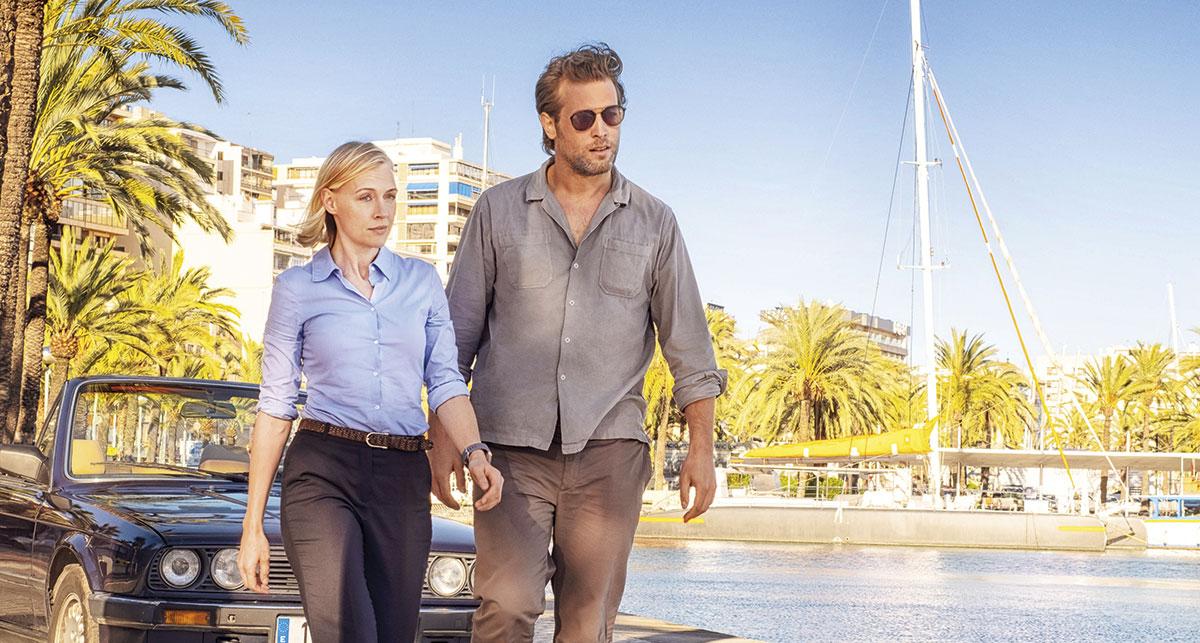 The film office’s services cover the obtaining of permissions and the facilitating of municipal requirements; assistance in locations and the organisation of professional and logistical services; the provision of institutional support to the audiovisual sector; and promotional activities for Palma as a location for productions. 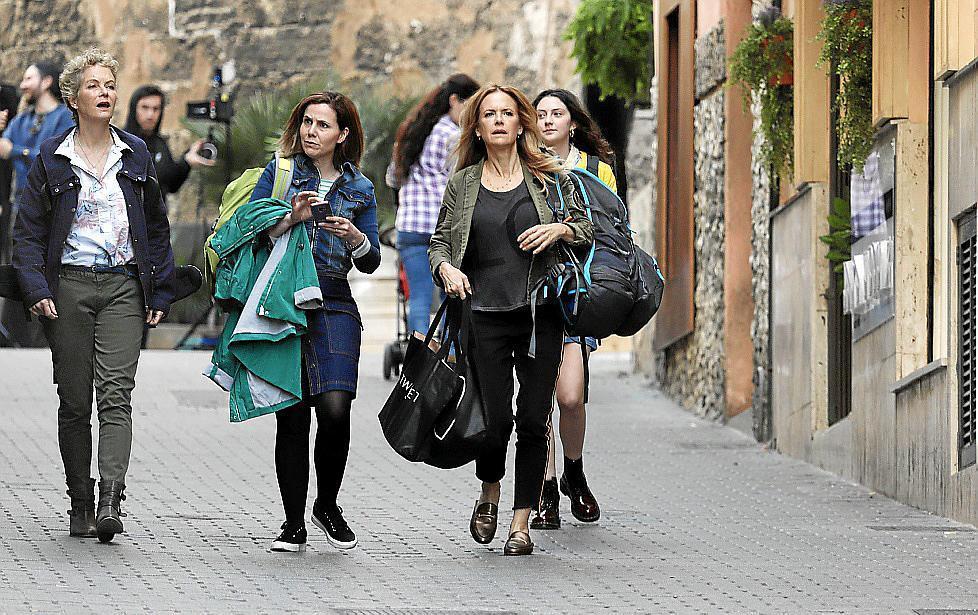 The town hall provides support to the audiovisual industry as it has a direct and indirect impact on the wealth of the local economy, fosters employment, benefits the services sector and exports the image of the city, which in turn attracts foreign investment.