A trip with friends to Magalluf changed David Todd's life in 2013.

He was involved in a massive fight in Punta Ballena and was wrongly accused of seriously injuring a nightclub doorman, who lost an eye due to injuries sustained.

He was sent to prison in Palma, where he shared a cell with a man who dismembered his brother, chopped him up and left him in the freezer in Pere Garau.

At six in the morning of May 27, 2013 there was a fight in Punta Ballena. Although he tried not get involved he suffered a multitude of blows and ended up on the ground.

The next thing he knew, he had been surrounded by police and placed in handcuffs.

The bouncer who was injured during the fight, pointed to Todd in a lineup. The judge sent him to prison, even though he pleaded his innocence.

Another man who was travelling with Todd later admitted that he had attacked the doorman, but because the bouncer identified Todd this admission was not acknowledged by the authorities. 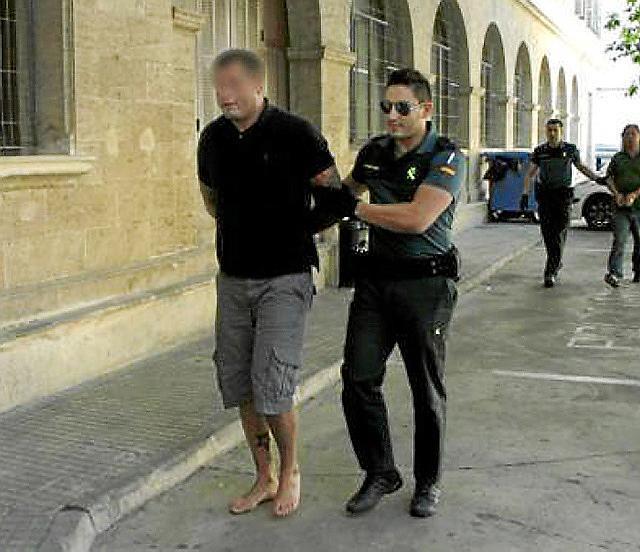 A year after the event, Todd finally had his day in court where he was told if he pleaded guilty and paid damages of £65,000 he would only have to serve two years and nine months behind bars and not the maximum of 10 years that a grievous bodily harm charge carries in Spain.

Three years later he was released.

Todd is now free and has shared his ordeal in the programmee Young, Dumb and Banged Up In The Sun on Channel 5. He says he can never forgive the bouncer for lying to the police as his life has been ruined.