Government delegate calls for respect for the National Police

The acting national government delegate in the Balearics, Ramon Morey, delivered a strong defence of the National Police yesterday evening, saying that if professionalism or honesty are being questioned, he couldn't help but feel that "it is necessary to pay more attention to court decisions and sentences and less to comments, statements and conclusions" by interested parties. 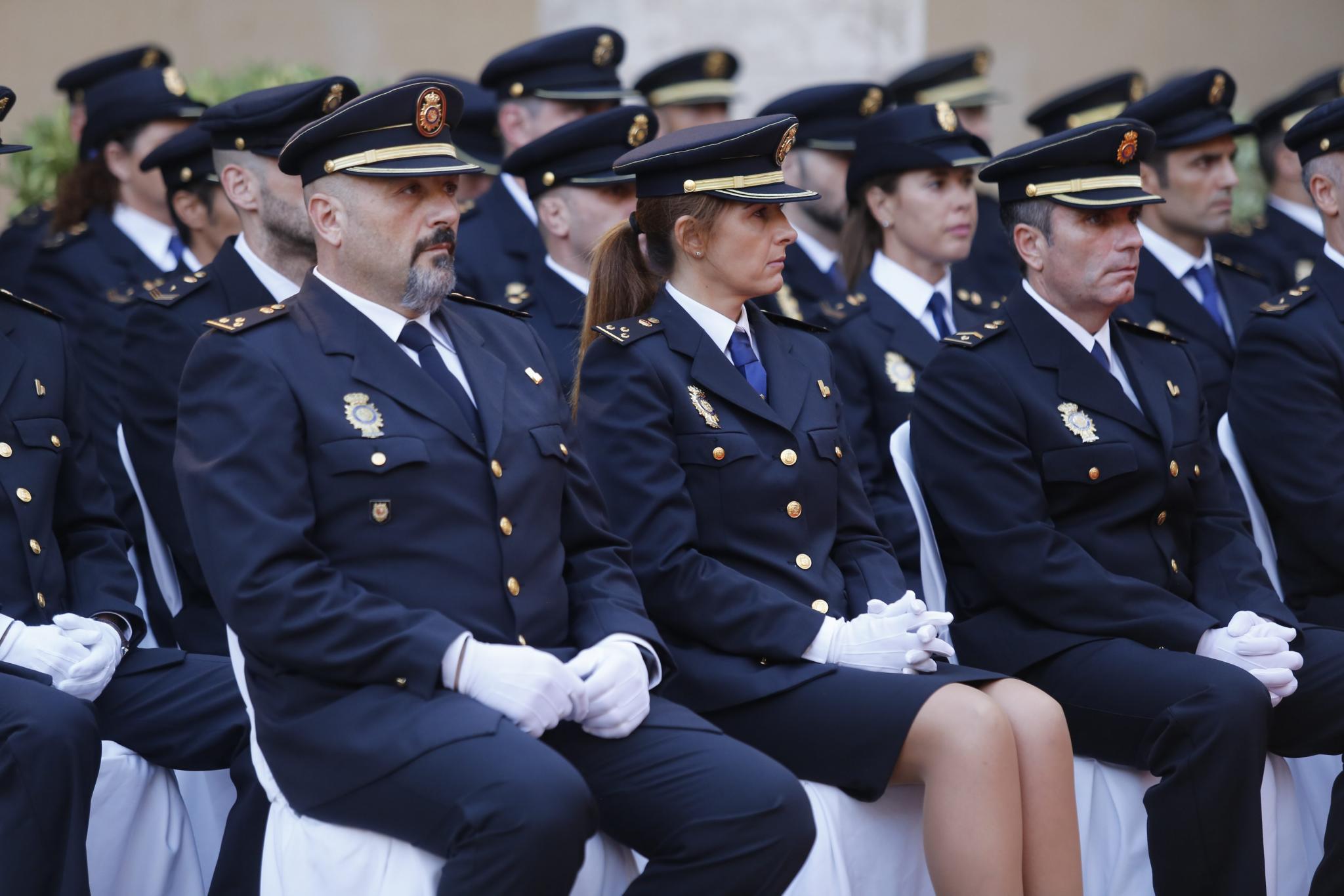 Morey was speaking at the celebration for the National Police's patrons, the Holy Guardian Angels, at La Misericordia in Palma. The context to his observations was the Cursach affair and its investigation; police impartiality has been questioned in respect of a few officers.

The delegate called for there to be "respect for the principle of presumption of innocence" and for "responsibility and restraint". He continued by stating that the National Police are "for everyone" and "for the citizenship as a whole". "This is why we must protect the force and not allow it to be stained by spurious interests."