A bouquet for every victim of the tragic floods last year in Majorca. | MIQUEL A CAÑELLAS

There were acts yesterday to commemorate the first anniversary of the floods that claimed the lives of thirteen people in Arta, Manacor and Sant Llorenç.

Many have been recalling the awful events of the ninth of October last year but also the massive effort that followed them. Thousands of people from across Majorca volunteered to help in the clean-up and with assisting those affected. The army, the Guardia Civil, local police forces, fire brigades, the Red Cross, charitable organisations, Civil Protection units from seventeen municipalities; they all played their part. 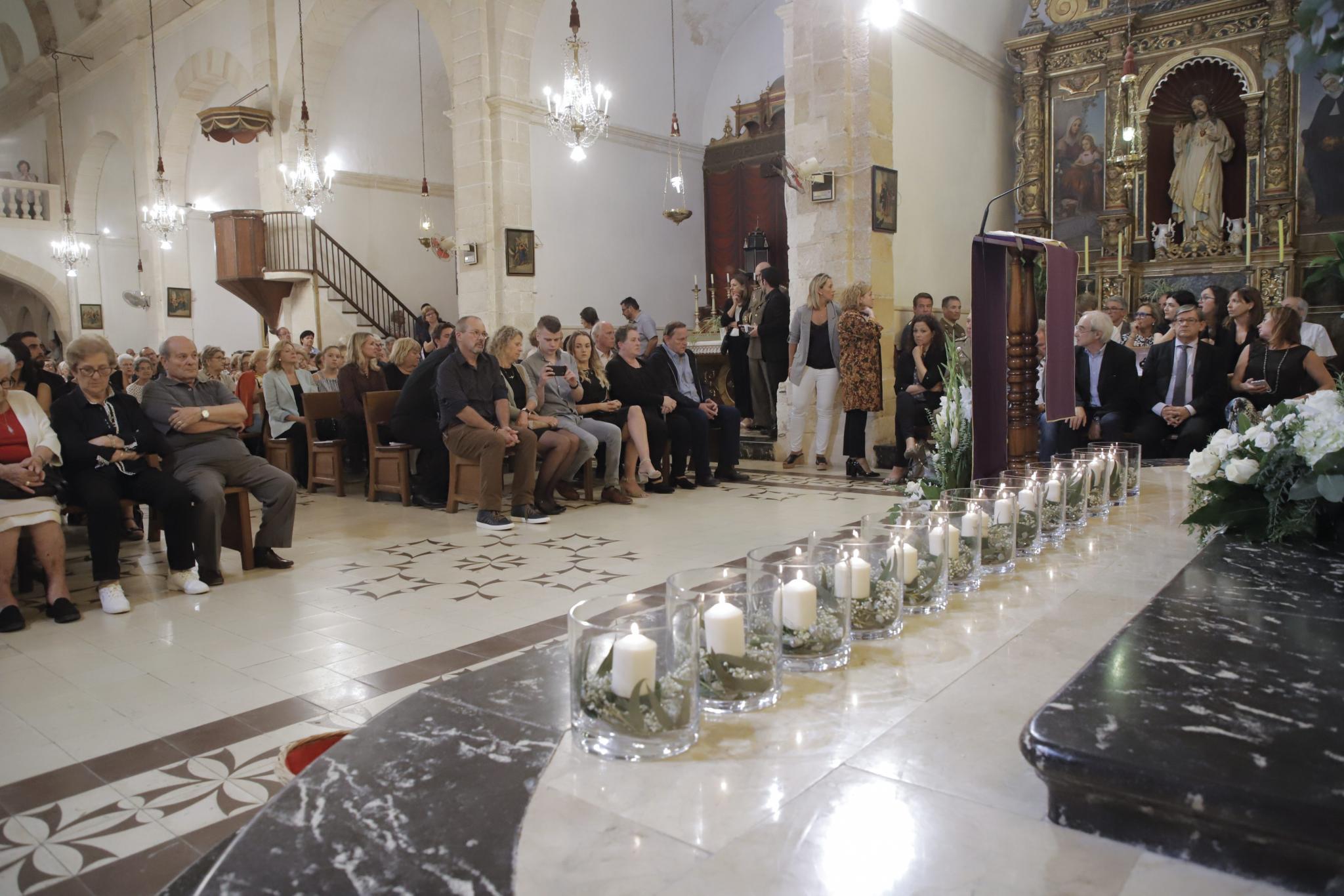 Guillem Mas, two companions from the Majorca Fire Brigade and a brigade dog, Llop, started searching for victims at five the next morning. "The conditions were terrible." A Guardia Civil commander, Vicente Moltó, recalls that there were problems with getting access to the affected areas. "The roads were impassable, the phones were down, there was no electricity. It was a very difficult situation. We did everything that we could." 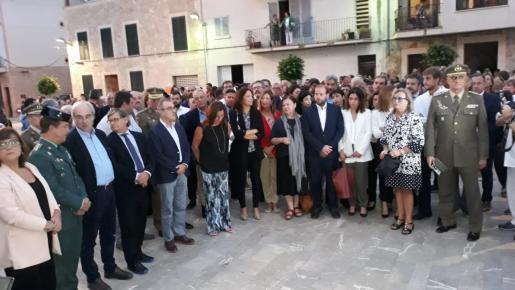 The rain had started to pour around six in the evening. Well over 200 litres of rain per square metre fell in no time at all. The torrent that burst in Sant Llorenç was not the sole cause of the fatalities. On the outskirts of Arta, the former mayor Rafel Gili was killed in the garage of his home. A wall of the garage collapsed under the weight of floodwater. 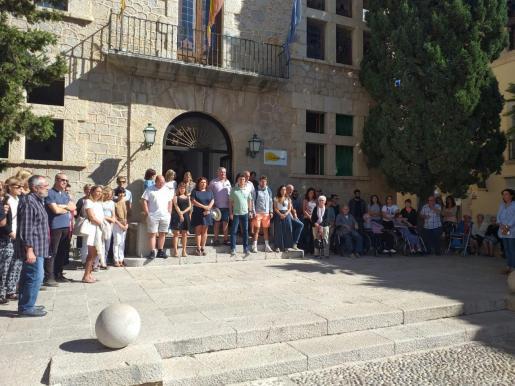 Juan Grande Sillero, a taxi driver, was taking Anthony and Delia Green to Cala Bona. He had been advised that the Sant Llorenç-Son Servera road was closed, so he took the road from Porto Cristo to S'Illot instead. His body was to be found in a finca. The bodies of Anthony and Delia Green were discovered by Guardia Civil divers at the mouth of the torrent in S'Illot. 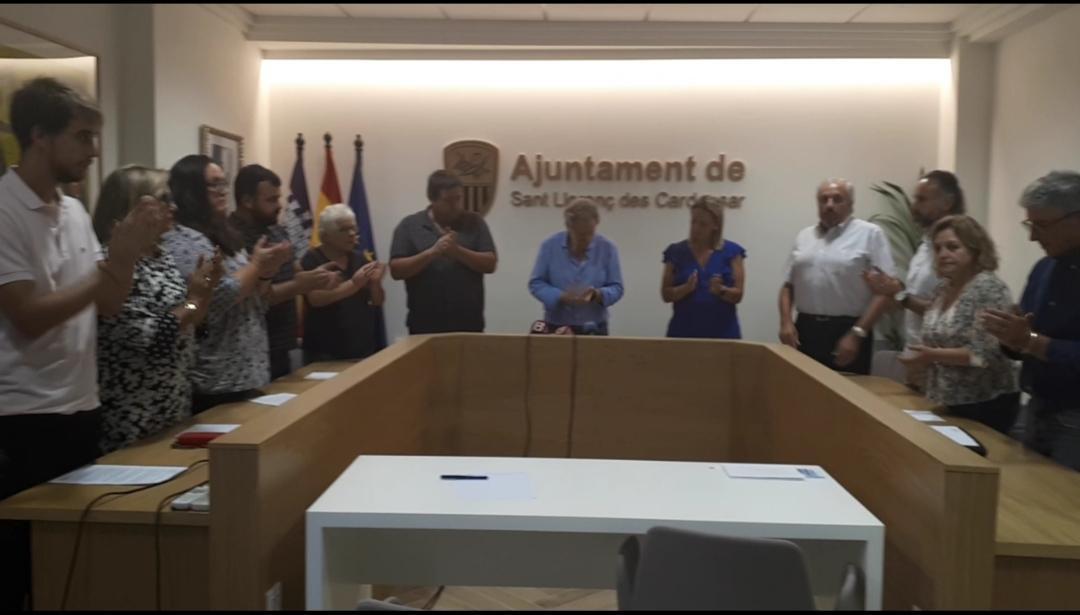 The body of German journalist Andreas Körlin was found near the cemetery in Arta. German couple Mike and Petra Kircher had been driving from Arta to Capdepera.

The other victims all perished in Sant Llorenç. The last body to be found was that of five-year-old Arthur Robinson.