Banyalbufar was swamped with 62 litres rain per square metre, Palma Port had 59 and 50 litres a square metre saturated Calvià, Andratx and Lluc.

Gale force winds brought down trees across the islands and severe flooding cut off several roads in Majorca and Ibiza. 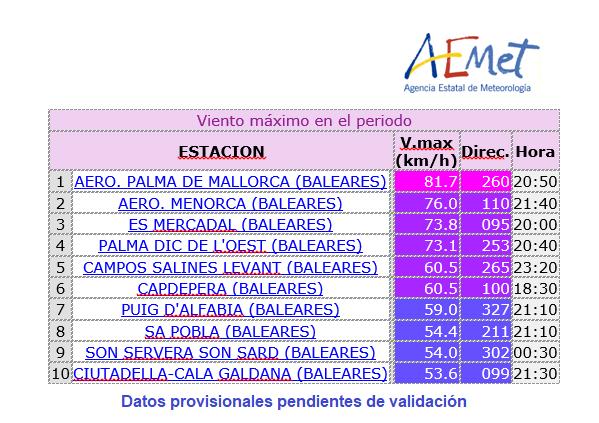 The Emergency Services were called to deal with at least 100 incidents in Majorca, 30 in Ibiza and at least 5 in Minorca with at least 3 people reported to be injured. 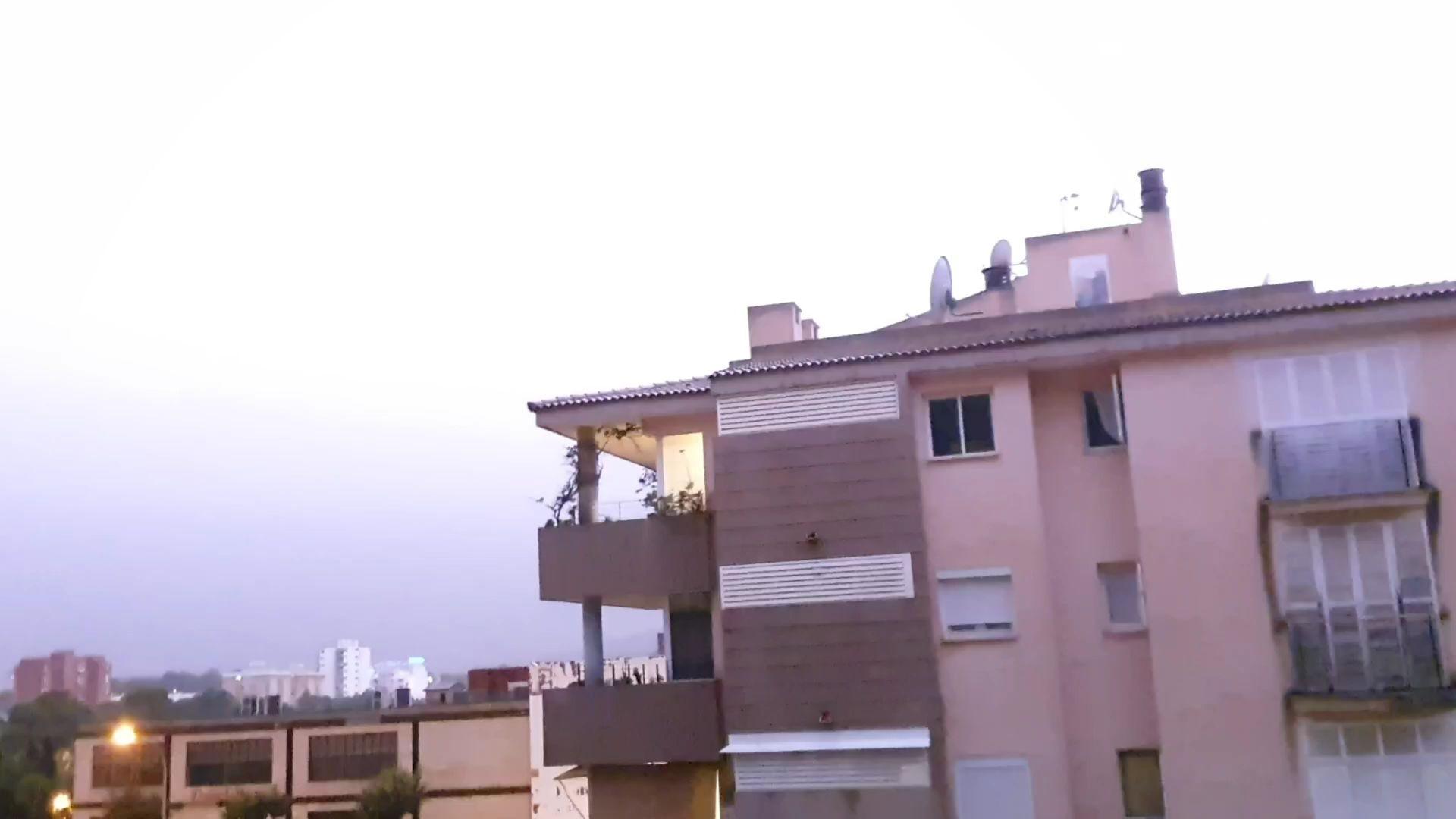 The storm grounded planes in the Balearic Islands and one air traffic controller took to Twitter at around 8pm last night to inform passengers that "planes will not be taking off or landing in Palma because of the storm." 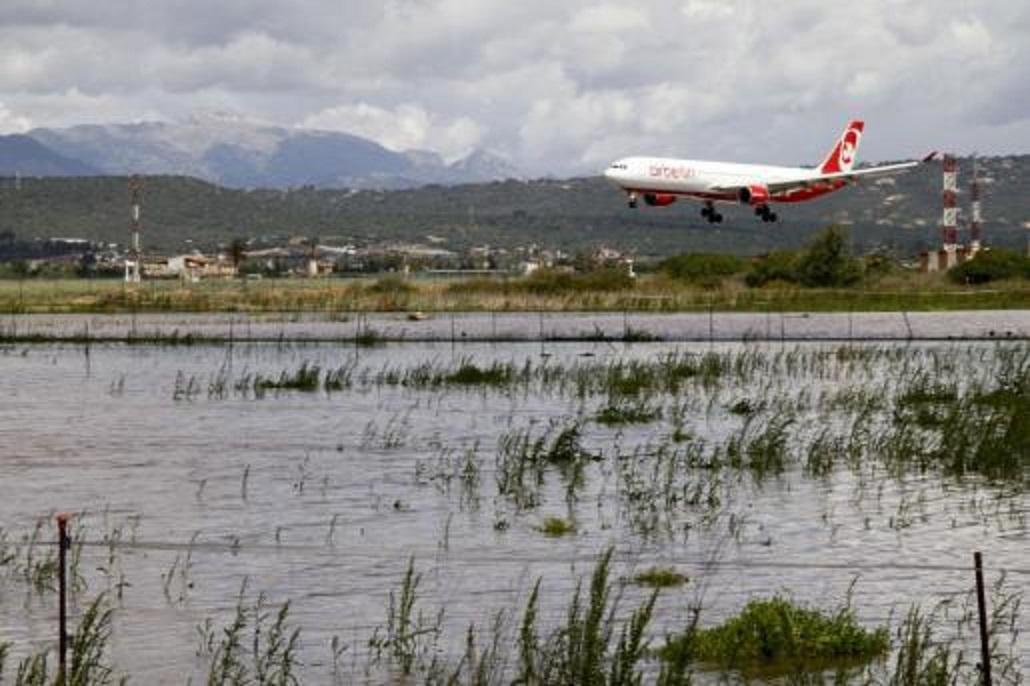 The delays affected all outgoing flights in Majorca and Ibiza and inbound planes were forced to divert to Minorca, Barcelona, Alicante and Valencia. 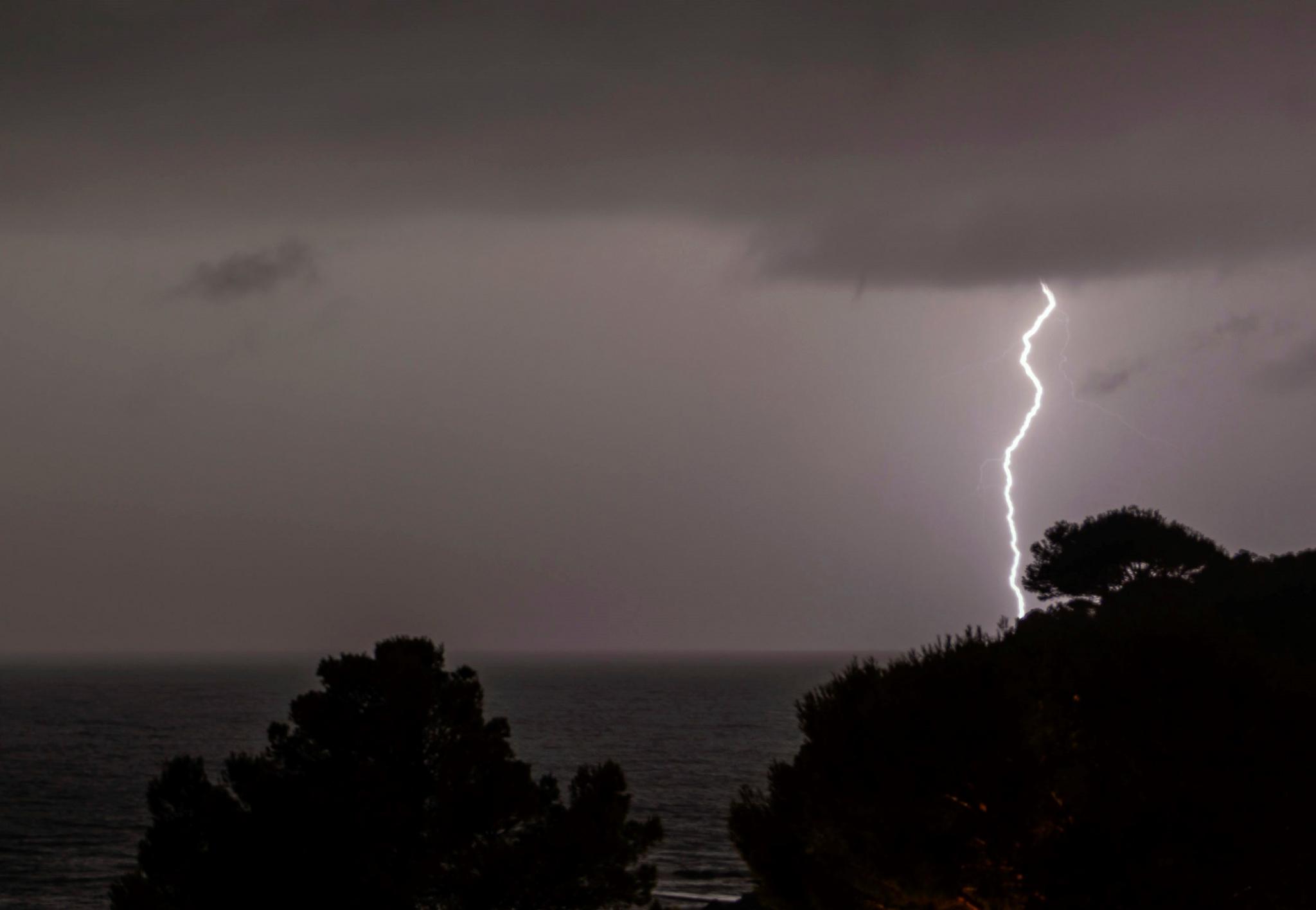 In the last 24 hours some 1,700 lightning strikes have occurred in Majorca, most of them in the western part of the island. María José Guerrero of Aemet, explained that although lightning struck right across the island, the main areas included Calvià, Banyalbufar, Estellencs and Esporles - and the area around Lluc in the Serra de Tramuntana.

The storm left a trail of destruction in its wake and it"s not over yet. 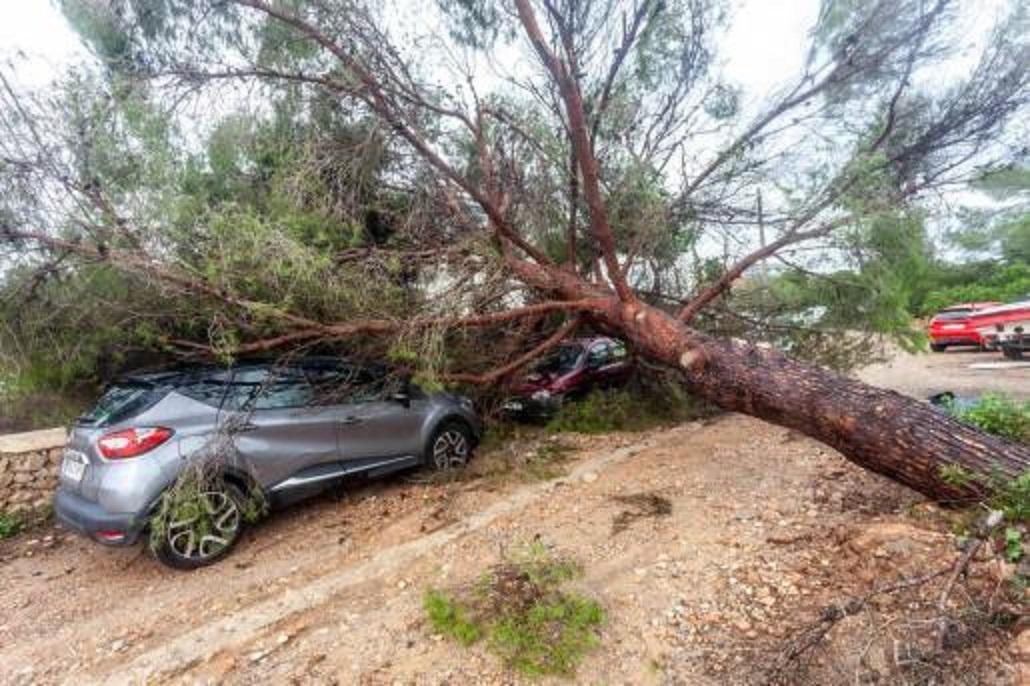 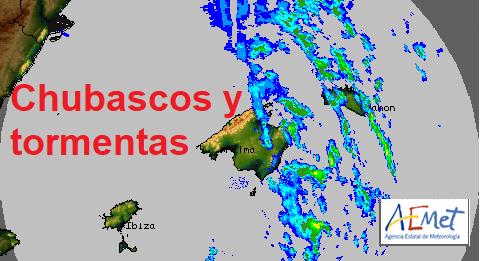 Aemet says the bad weather will continue until the end of the month, with heavy rain throughout the Balearic Islands.

• Majorca direct with the best webcams on the island.
You can now see the best direct images of the island through the Majorca Daily Bulletin.

The Russians are coming!