Storm damage across the Balearic Islands

Three people have been injured when a tornado hit Sant Antoni, Ibiza.

There were at least 142 incidents in the Balearic Islands in the last 24 hours thanks to the thunderstorms: 140 in Majorca, 37 in Ibiza and 5 in Minorca.

The MA-2114 between Selva and Mancor was partially closed because of rockfalls, but traffic is now getting through.

In Selva, several homes and businesses are flooded, the Sa Mosquera torrent in Caimari has burst its banks again and in Camp de Mar, rivers of rain split the beach in two. 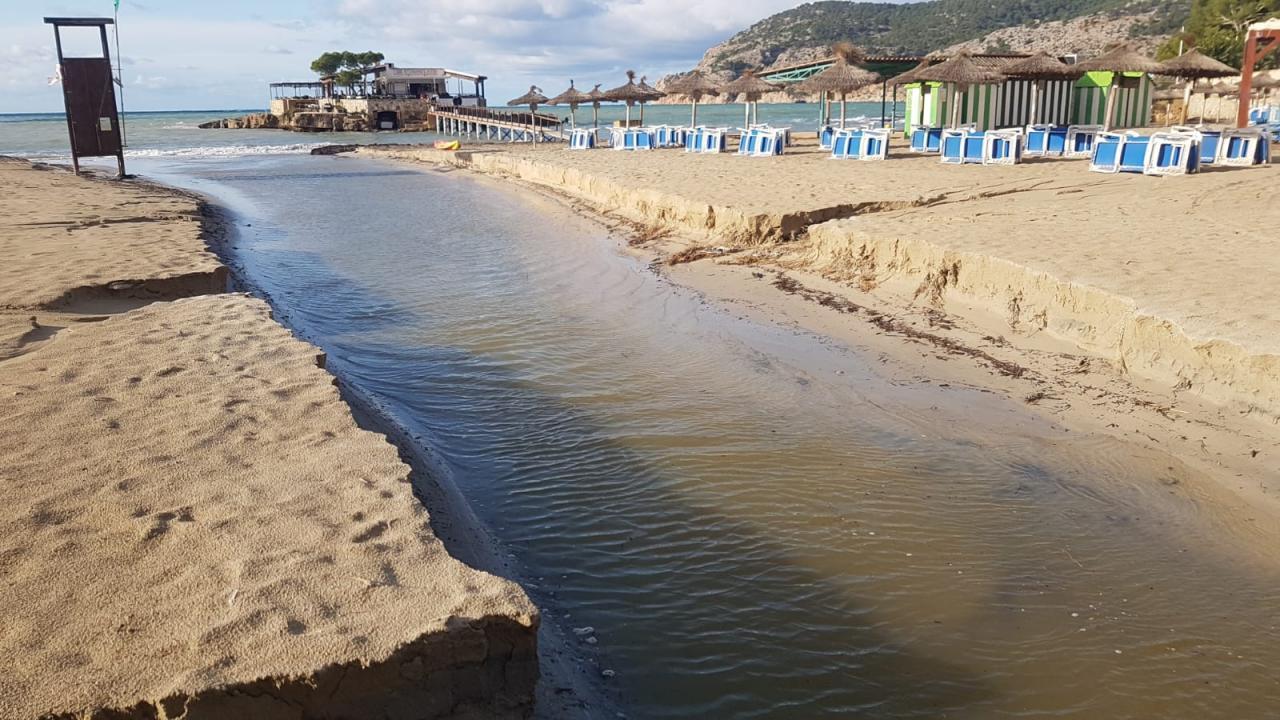 Palma firefighters were called out more than 20 times overnight to attend to flooded drains and fallen trees in Pueblo Español and Son Oliva but a clean up operation is underway and it's hoped that everything will be back to normal soon.

There was severe flooding in Port Adriano, particularly in the parking lot front of the Port Adriano hotel.

Footage of the tornado in Ibiza.

In Ibiza, the EI-651 that runs between Sant Antoni and Santa Agnès is still closed after a tornado left a trail of destruction in its wake yesterday afternoon.

Majorca direct with the best webcams on the island.
You can now see the best direct images of the island through the Majorca Daily Bulletin.