The first international acts for the 2020 Mallorca Live Festival have been announced; they are all British.

Miles Kane is co-frontman of Last Shadow Puppets with Alex Turner of the Arctic Monkeys. A solo artist as well, his most recent album, Coup de Grace, was released last August.

Temples are a psychedelic pop-rock group from Northamptonshire, whose first album in 2014, charted at number seven in the UK. Michael Kiwanuka, from Muswell Hill, London, is defined as an indie folk singer. He has received numerous awards since his debut album in 2012, Home Again, went gold in the UK.

Kate Tempest is a spoken word artist (rap) who was nominated for best female solo performer at the 2018 Brit Awards. 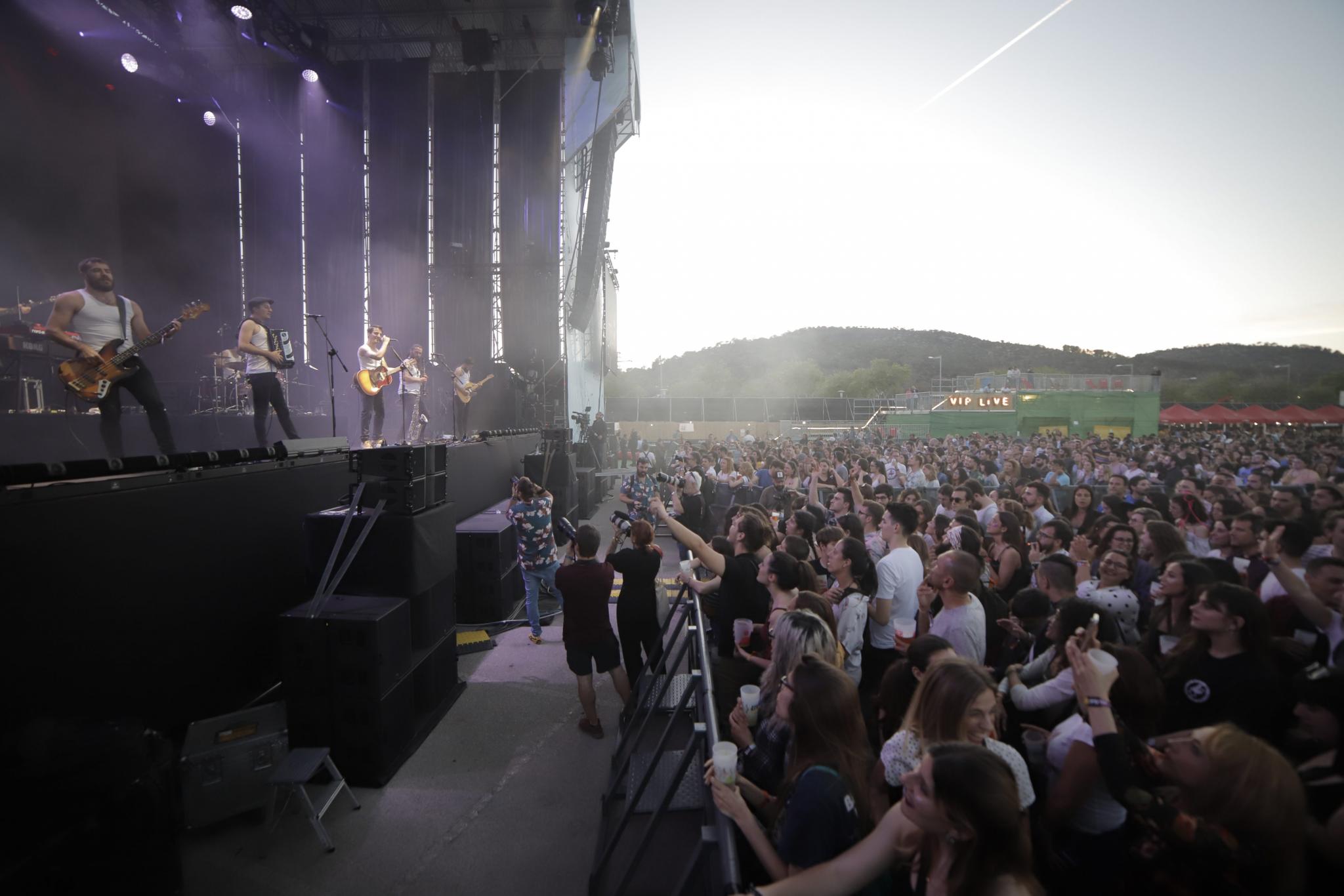 The Mallorca Live Festival is at the old Aquapark in Magalluf on May 15 and 16 next year.