The two main Spanish ports - Barcelona and Palma - have reached full capacity in terms of cruise passengers and are looking to attract smaller ships and higher-spending visitors.
Palma has welcomed 2.2 million cruise passengers this year - in a city of 414,000 - and in an effort to alleviate overtourism the city wants to attract smaller cruise ships over a longer season.

Meanwhile, Catalonia is working with smaller cruise lines to promote several smaller ports in the region, including Tarragona and Sant Carles de Rapita in the south and Rosas and Palamos in the north as an alternative to Barcelona.

At a round table event at World Travel Market to discuss responsible tourism yesterday, Antoni Noguera, the former mayor of Palma, said: “Ideally, we would have a mix of small, medium and large ships visiting Palma, not just large ships that bring in thousands of tourists at a time.” 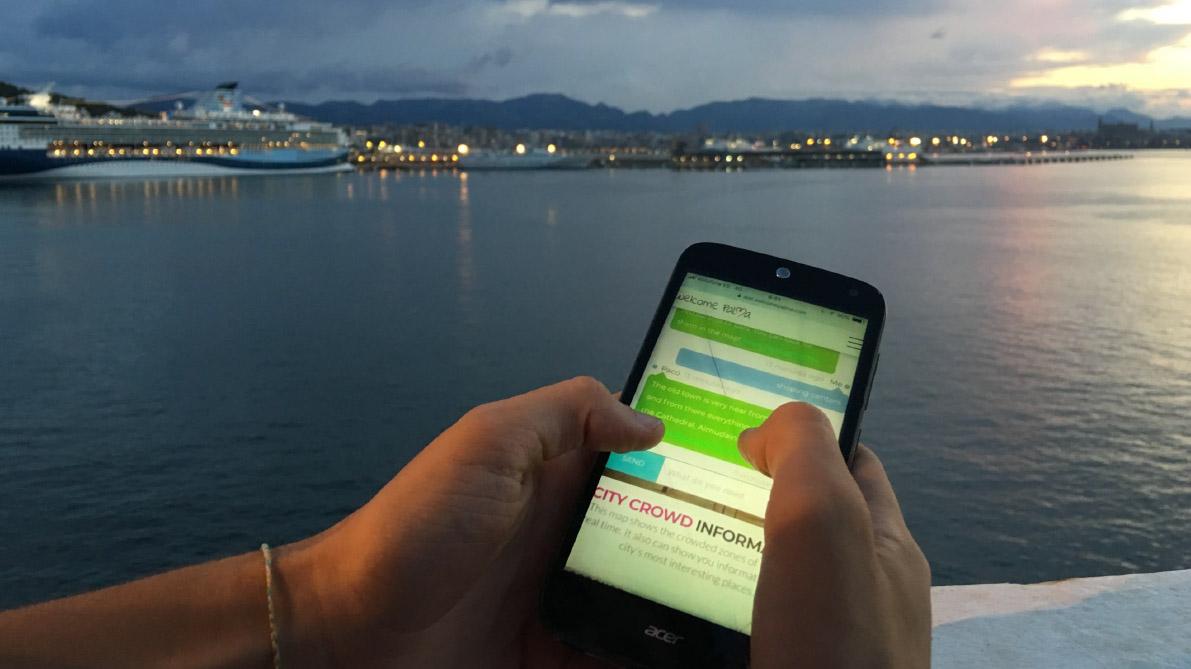 Noguera revealed the app had helped reduce overcrowding at the city’s main attractions by 11 percent during peak months of August and September. Cruise passengers are alerted to the app when they disembark in Palma.

The director of the Catalan Tourist Board in London, Aicard Guinovart, said: “This is about offering cruise passengers who have visited Barcelona a different kind of activity.

“Tarragona, which is just 45 minutes south of Barcelona, has the greatest Roman ruins outside of Italy and is a UNESCO World Heritage site.”