Earlier this month Monique Tennant told the Bulletin that while the inquest into the death of her sister Jacqueline while hiking in Majorca in October 2007 was “making progress”, she still wanted certain areas investigated by Scotland Yard, she was not ruling out foul play.

However, the inquest has concluded.

Jacqueline, then 45, disappeared while hiking in the Tramuntana mountains during a day off from her job at a beach resort on October 9, 2007. A major search was launched but Jacqueline was not found until eight years later when, on 15 September 2015, a hiker stumbled across some remains off the old path up to Lluc, and investigators eventually ruled that the remains were those of Jacqueline.

Various items were found alongside a backpack, watch and phone. However, Monique refused to believe that it was her sister who, due to her military training, would never have lost her way or fallen to her death. Jacqueline was an auxiliary RAF sergeant who was extremely fit, healthy and well trained.

However, Monique never gave up and she has been through a long and extremely painful process.

Jacqueline’s body was not released to be returned home until two years ago. She was finally given a military funeral and had a plaque placed in her honour in Shropshire alongside all the members of the RAF who have lost their lives during their service.
And this week, the inquest into Jacqueline’s death finally concluded on Thursday with the coroner ruling she had accidentally fallen head-first down the treacherous mountainous region, suffering fractures to her skull, arm, foot and other areas of her body.

Although Monique told the coroner she was grateful her sister had been found, she said her mind was still not at rest because she did not know how she died.

A coroner heard that when the 45-year-old failed to return after going on a hike, her sister flew out to look for Jacqueline, and then spent the next eight years trying to find her sister’s body. Monique trekked alongside volunteers in mountains, combing through the walking trails in an attempt to find Jacqueline, an inquest heard. 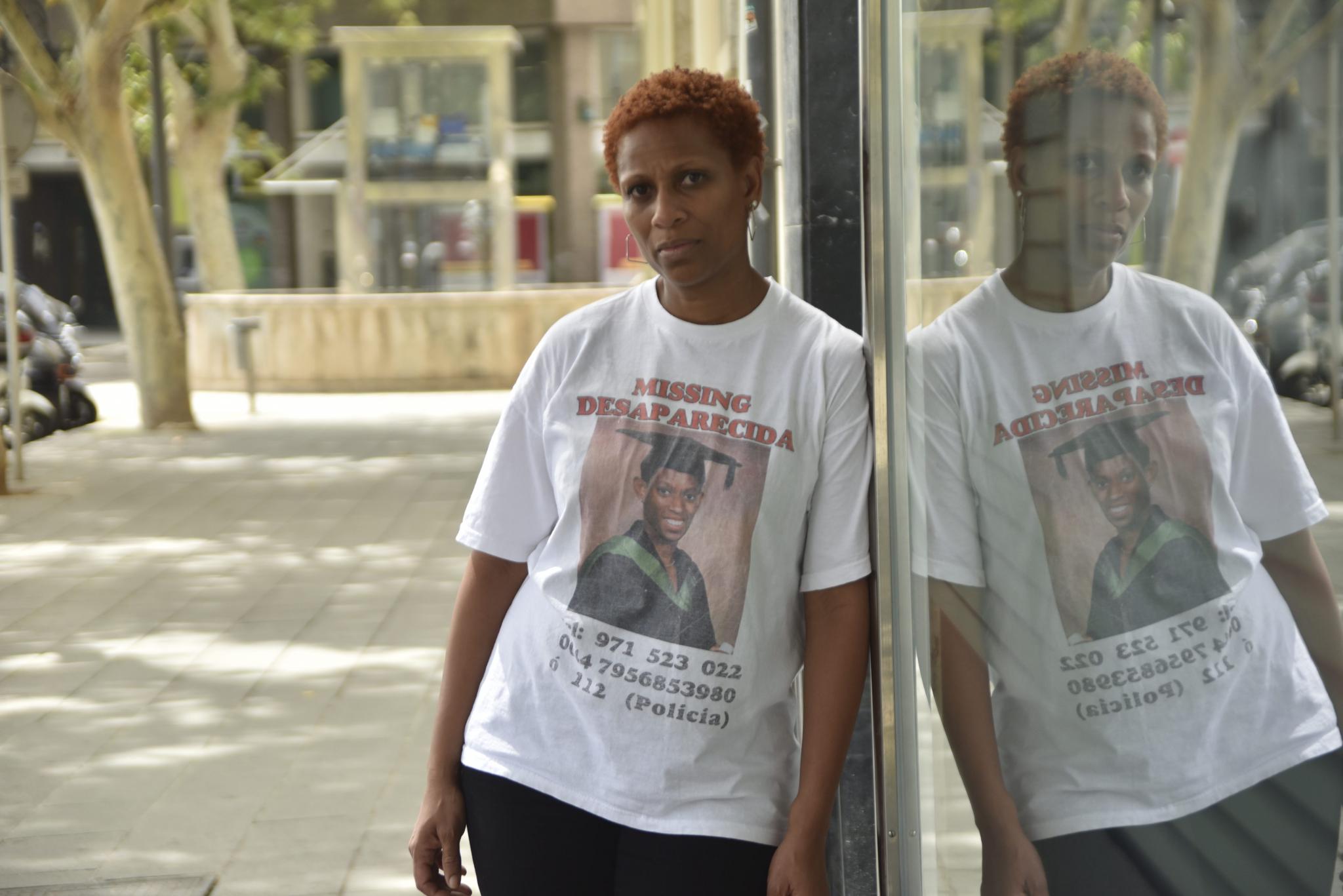 Speaking at the inquest, Monique said: “Every time I went out there, I thought I would find her so I am grateful that she did not suffer. According to the pathologist it would have been swift.” Recalling visiting the scene, Monique told the inquest: “The area that the remains were found was uncharted territory as far as I was concerned. Even the police officers wanted to stop and ask if I wanted to go any further because it was treacherous. We came away with cuts and bruises.”

The coroner has commended Monique for trying to discover what had happened to her sister.