Chart-topping American soul singer Lionel Richie will be appearing in Palma next summer. As part of a European tour which starts in early June at the Racecourse Ground in Wrexham, his only date in Spain will be on the 29 July at the Plaza de Toros in Palma. As lead singer with and chief writer for The Commodores, Lionel Richie shifted the group’s funk style into more of an easy-listening one with worldwide hits such as Easy and Three Times A Lady. 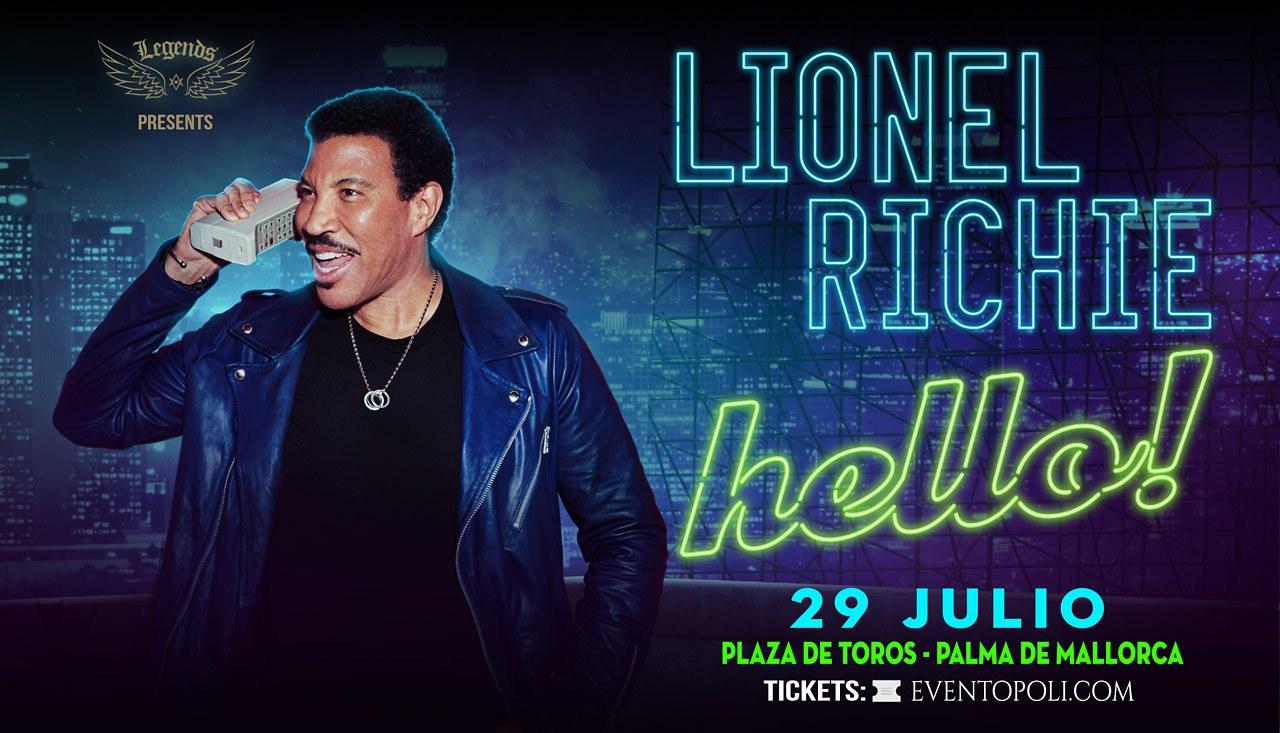 Following his successful debut album in 1982, which contained Truly (number one in the US and number six in the UK), he left The Commodores and was to be at the peak of his popularity for the rest of the decade. More recently, he returned to the top of the US Billboard album chart with the 2012 release Tuskegee. In 2015, he was one of the headline acts at the Glastonbury Festival.

And that is not your only diary date. Prior to the Richie concern, John Cleese will also be appearing on 4 April at Palma at the Auditorium. Known worldwide for his black British humour, and that his last tour is called Last Time To See Me Before I Die, it should not have been a shock, but there is still something very nostalgic about it. 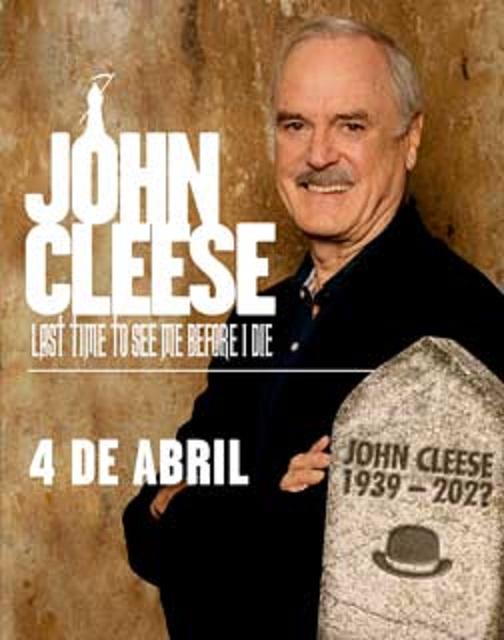 However, the tour has been going for over five years and that is quite reassuring because he has no reason to give up yet. He is of course well known as the longest surviving member of Monty Python, and not least from the television series Fawlty Towers, but not rarely, he is also referred to as the godfather of modern comedy. He has just turned 80, and even though he intends to retire with this tour, he is sharp as never before, both in humour and social criticism. Black comedy is not complete without going beyond friends and family, but this time he is even more focused.

The previous European tour sold out in a flash and received rave reviews, and now the European fans of Cleese and Monty Python finally get the chance to see him one last time (again). Without shouting too much, the show ends with both a solemn and very unusual funeral speech to himself at the same time. It’s possibly the last time one can see him live on stage, but considering his mother was 101 years old and his unbeatable stamina, I do not think that speech is relevant yet.